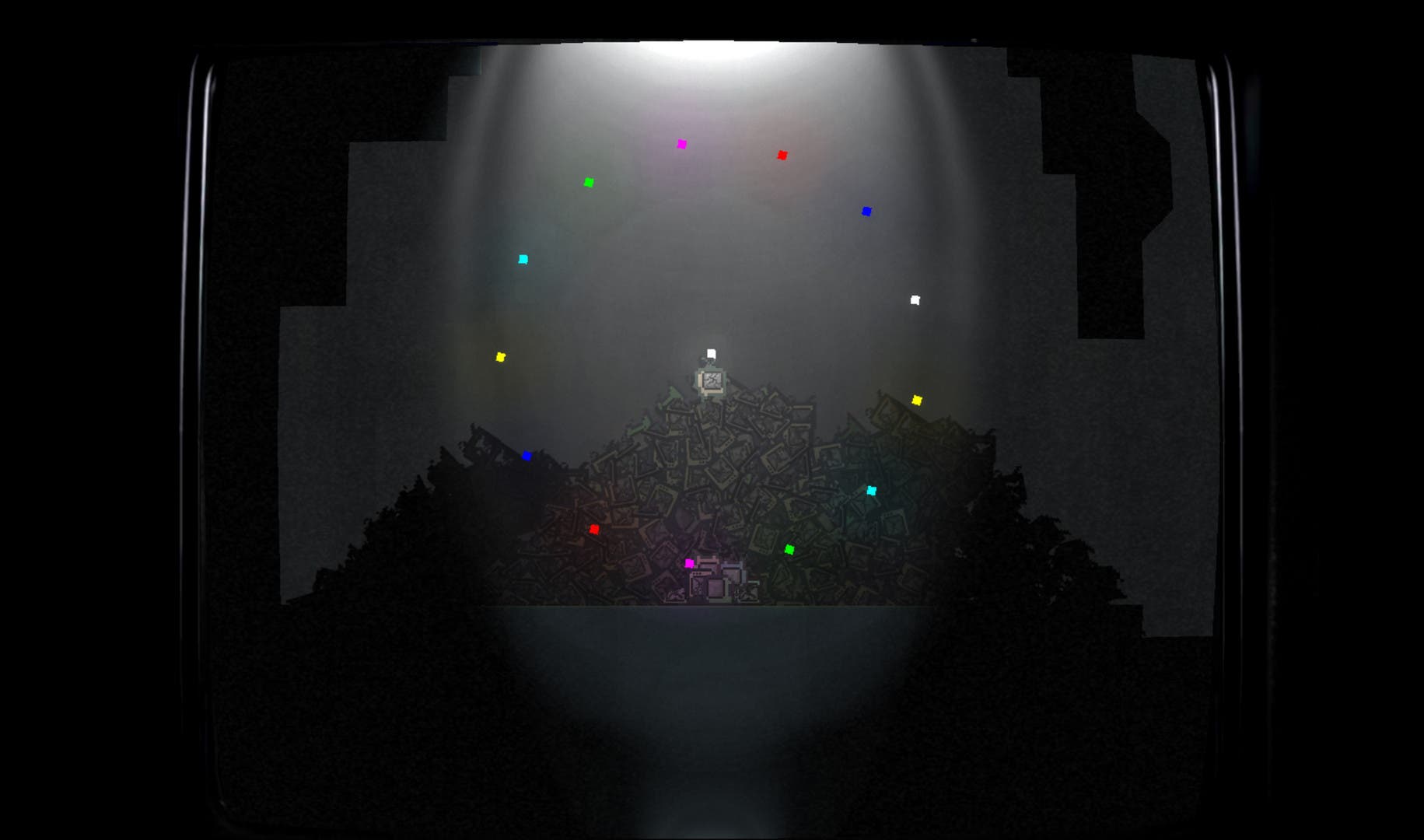 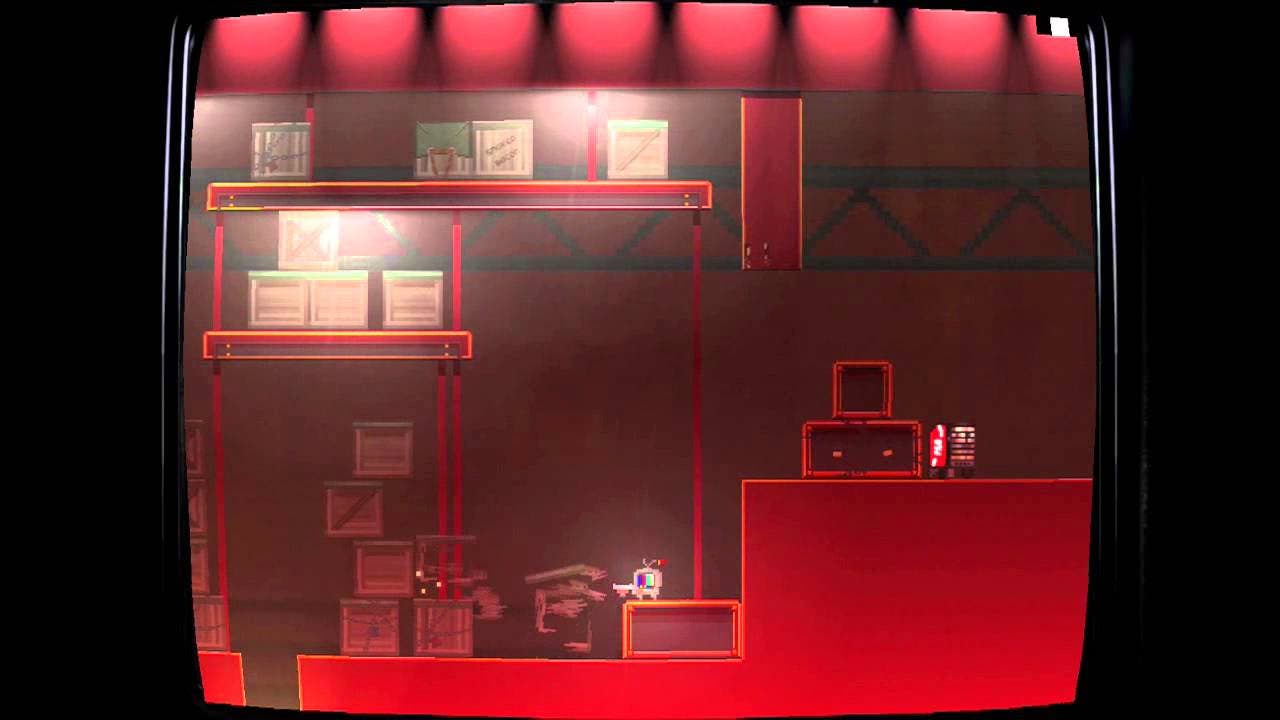 Trash TV is out on Steam today

Trash TV is coming to Steam on February 23rd

From the mind of UK-based indie developer Lawrie Games Ltd., comes a story of redemption… dated technology… and platform puzzles solved with guns. Coming to Steam on February 23, Trash TV will delight gamers with the stylish combination of action, puzzle solving, and platforming gameplay.