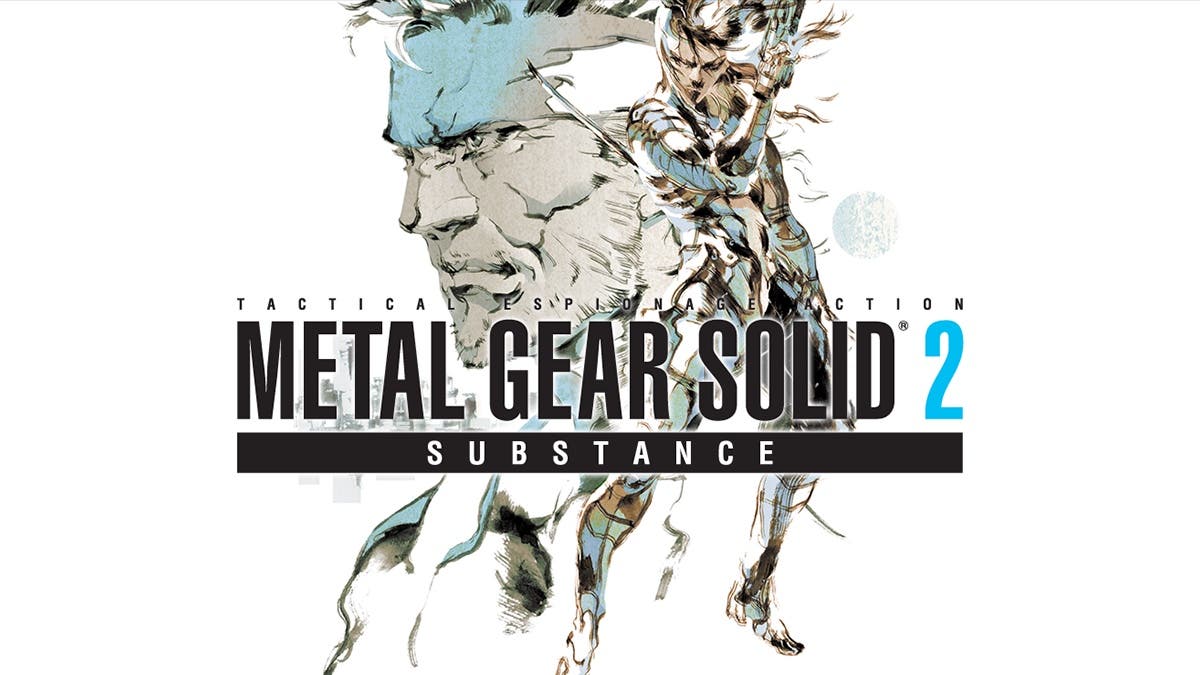 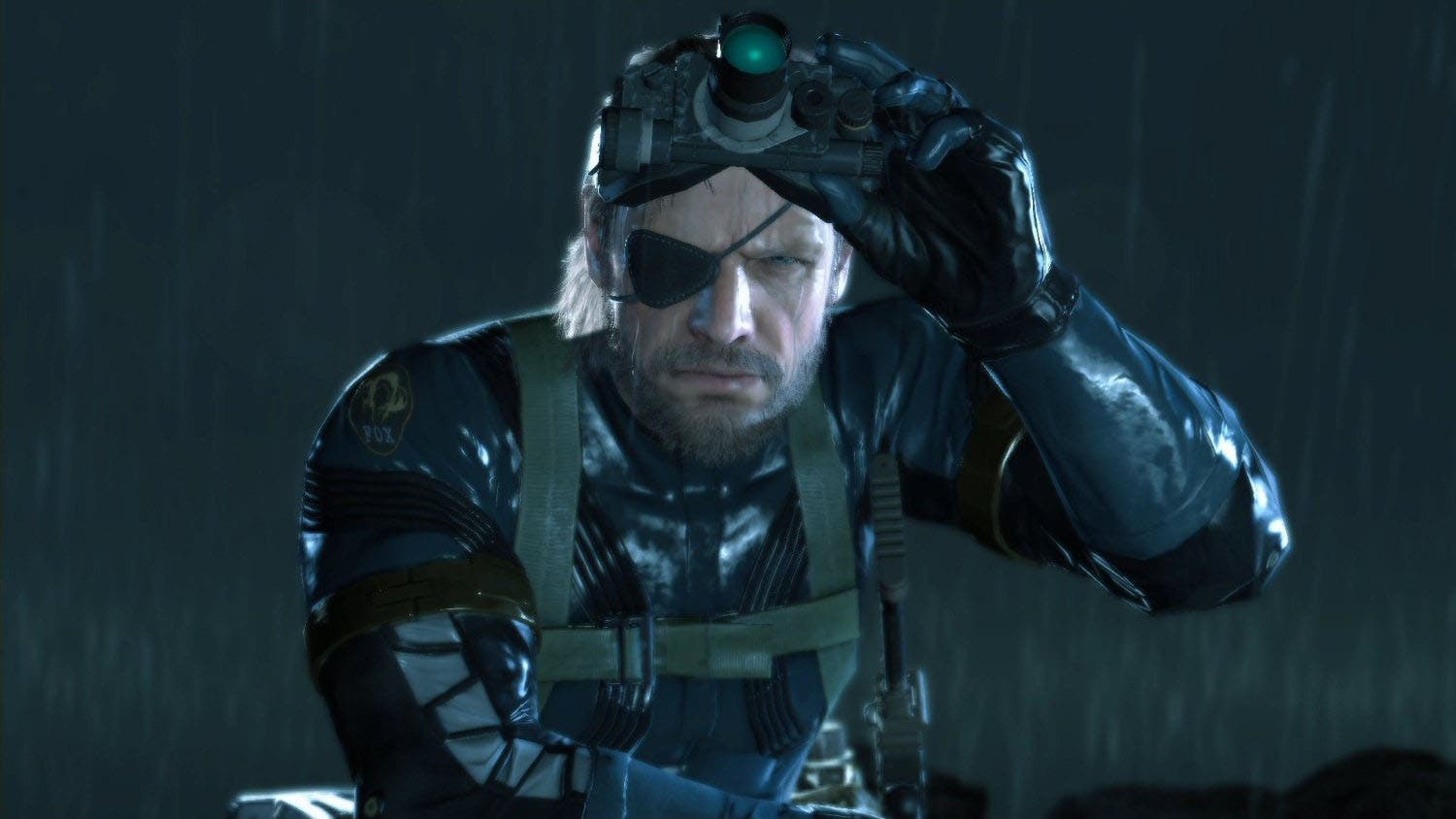 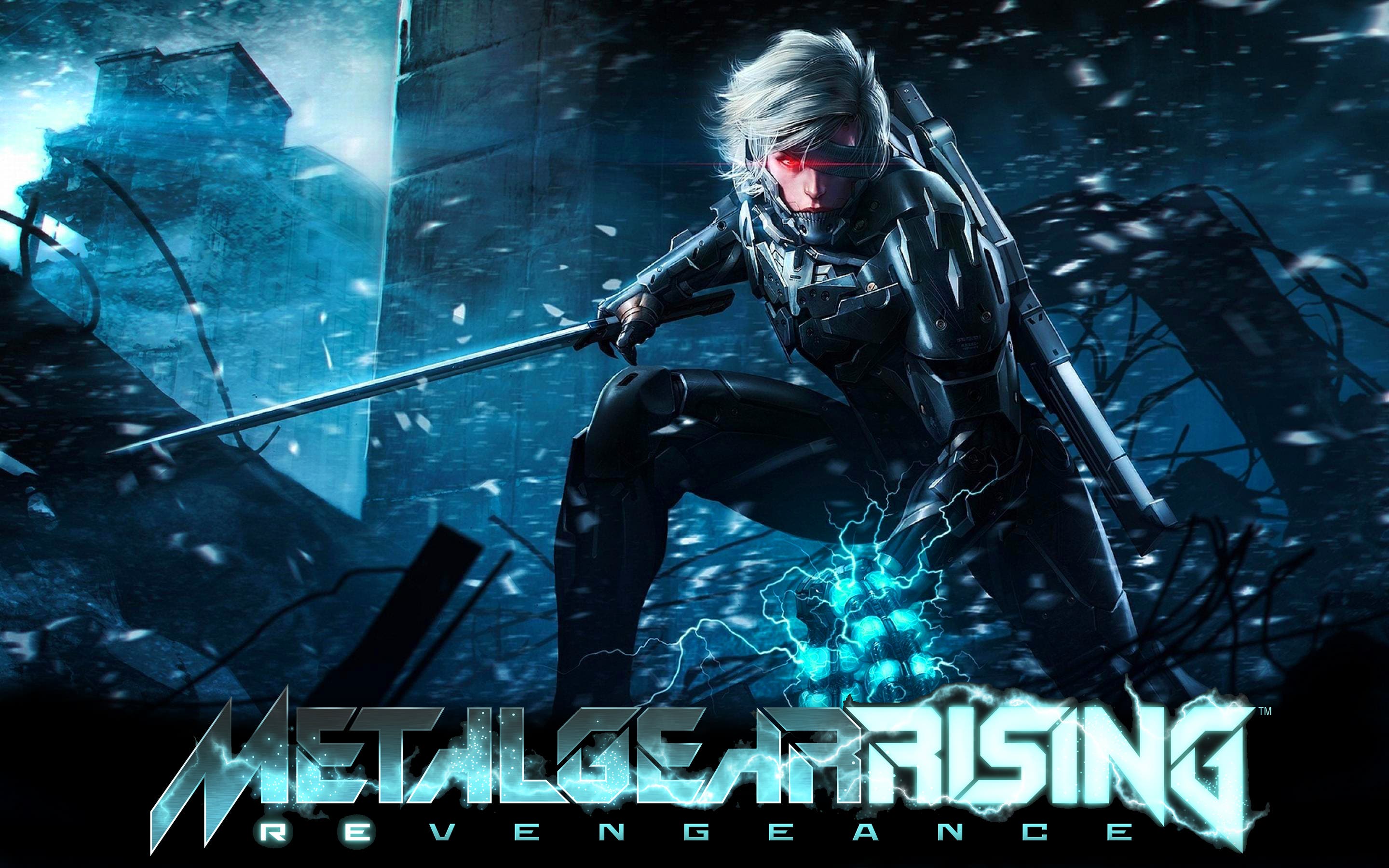 Metal Gear: Rising will not be at TGS, Peace Walker HD to have Co-Op

It has been a long time since we’ve released any information on Rising, so its a fair question, for sure. But we’ve just made the decision from a production standpoint that right now our time is best spent actually creating the game rather than preparing a trailer or creating a one-off for an event.