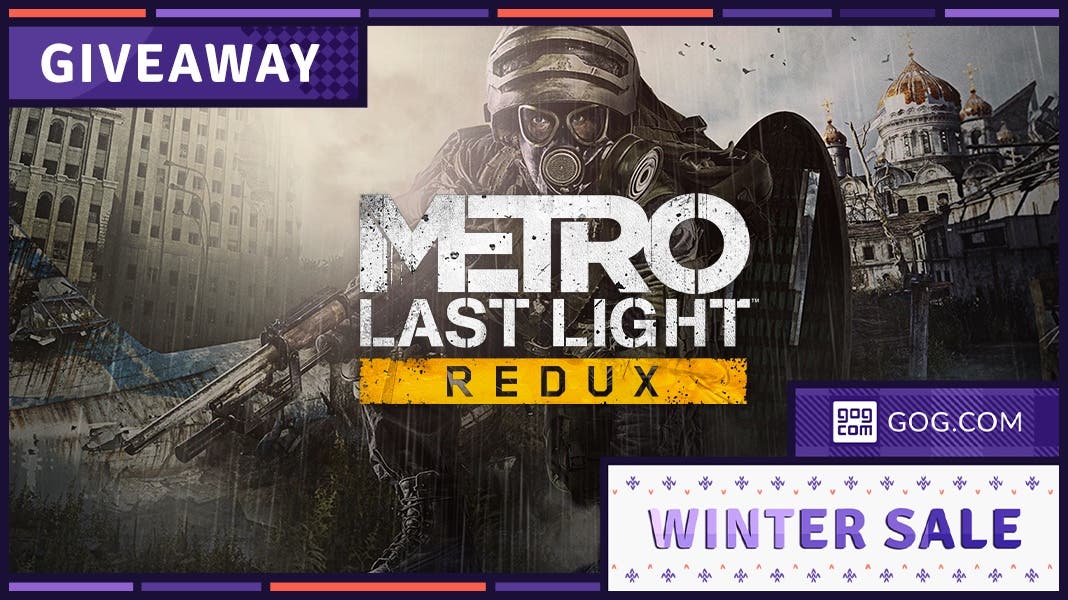 GOG Winter Sale Finale is upon us, and Metro: Last Light Redux is FREE for the next 48 hours 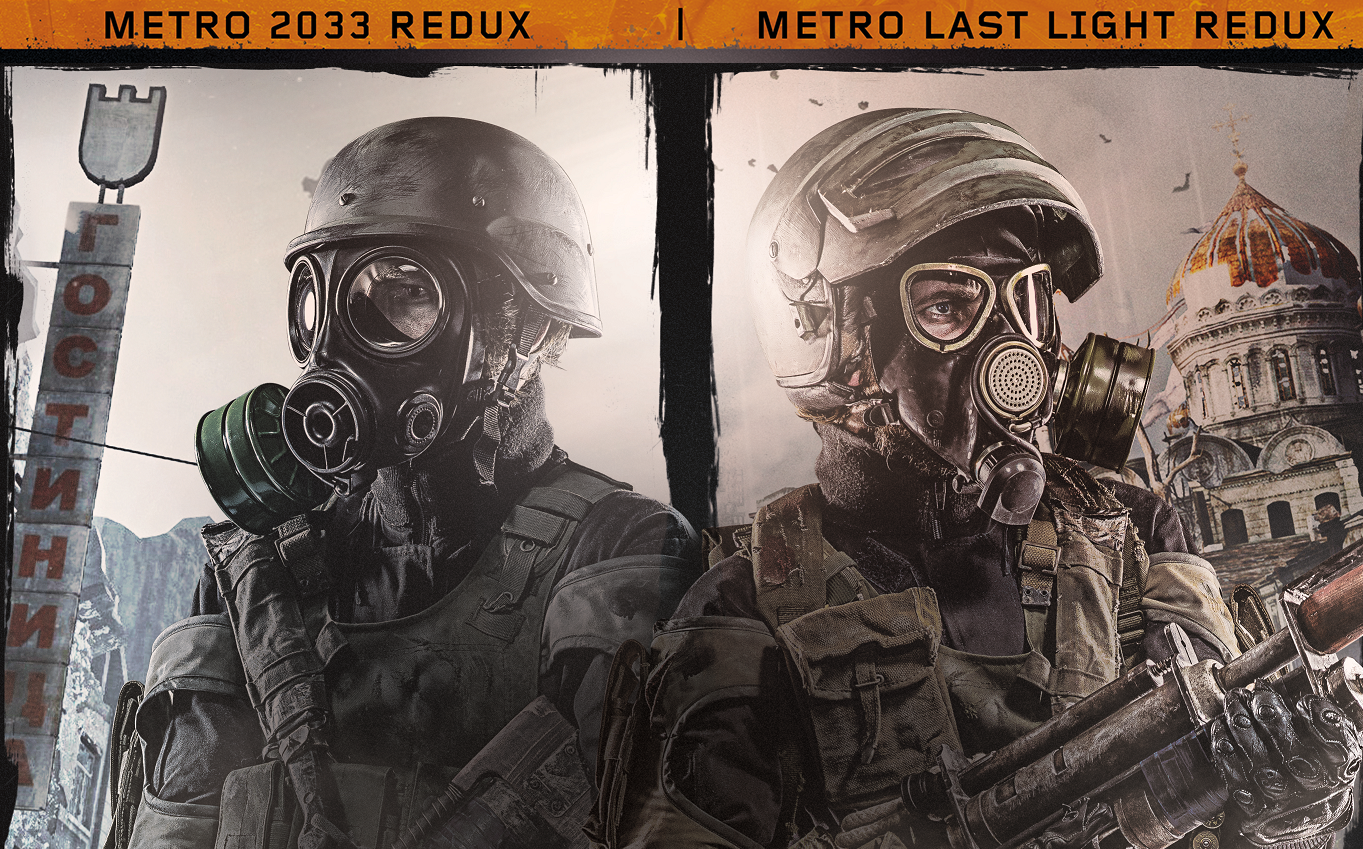 4A Games and Deep Silver are bringing the iconic and award-winning Metro series to the next generation: Metro Redux features fully re-mastered and improved versions of both Metro 2033 and Metro: Last Light, creating the most compelling Metro experience ever. Upon release, Metro 2033 Redux and Metro: Last Light Redux will each be available separately as a digital download for Xbox One, PlayStation 4, and PC for $24.99. Alongside the digital release, a boxed compilation containing both games, Metro Redux will be available at retail for a suggested $49.99.