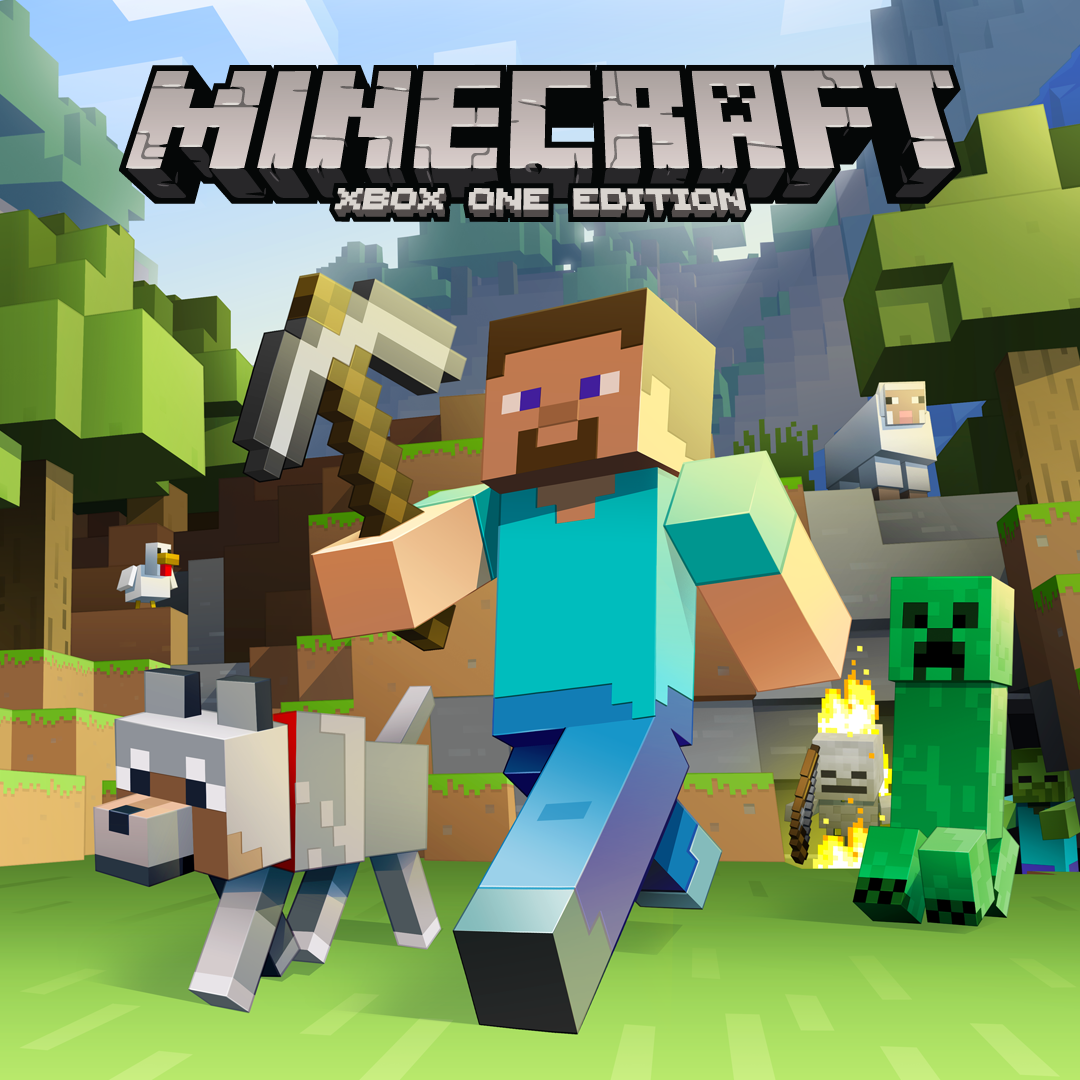 Minecraft: Xbox One Edition will be out September 5th

Today, Microsoft announced that “Minecraft” will enter the next generation on Friday, Sept. 5 with the release of “Minecraft: Xbox One Edition” (ESRB rating E10+).

Doctor Who is coming to Minecraft: Xbox 360 Edition

BBC Worldwide and Microsoft announced today that the first “Doctor Who” character pack will be available for “Minecraft: Xbox 360 Edition” in September.