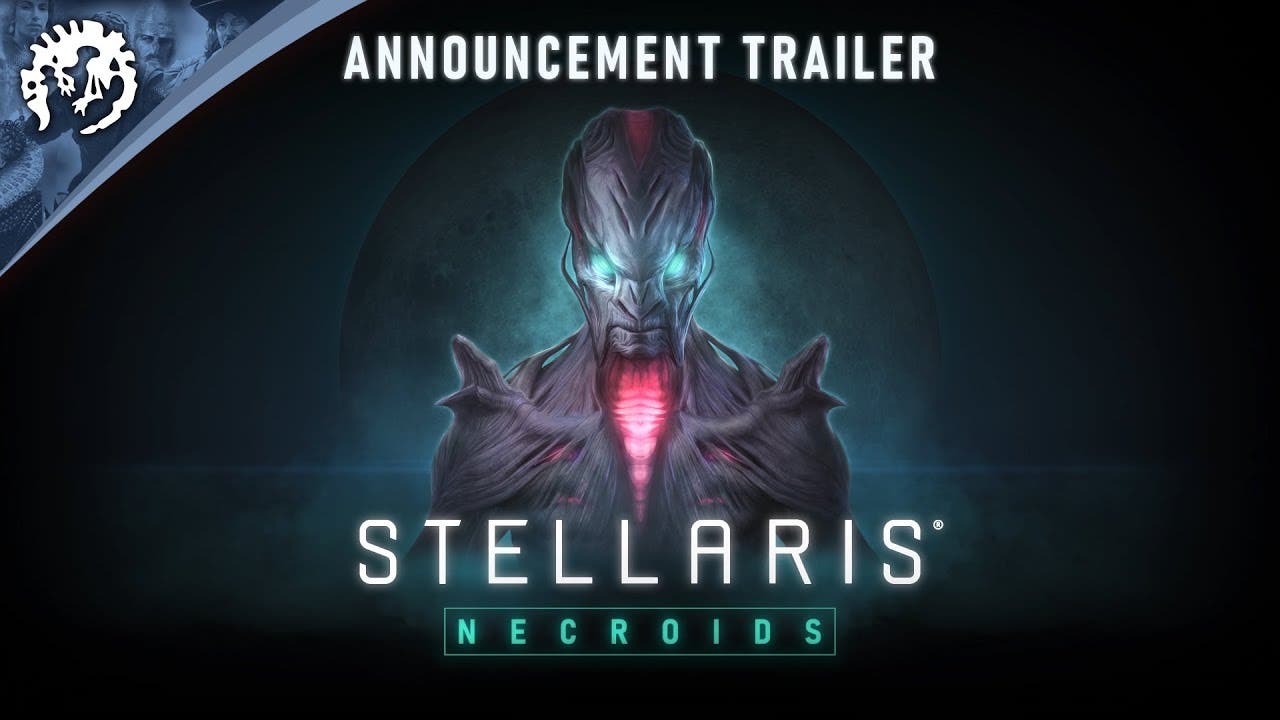 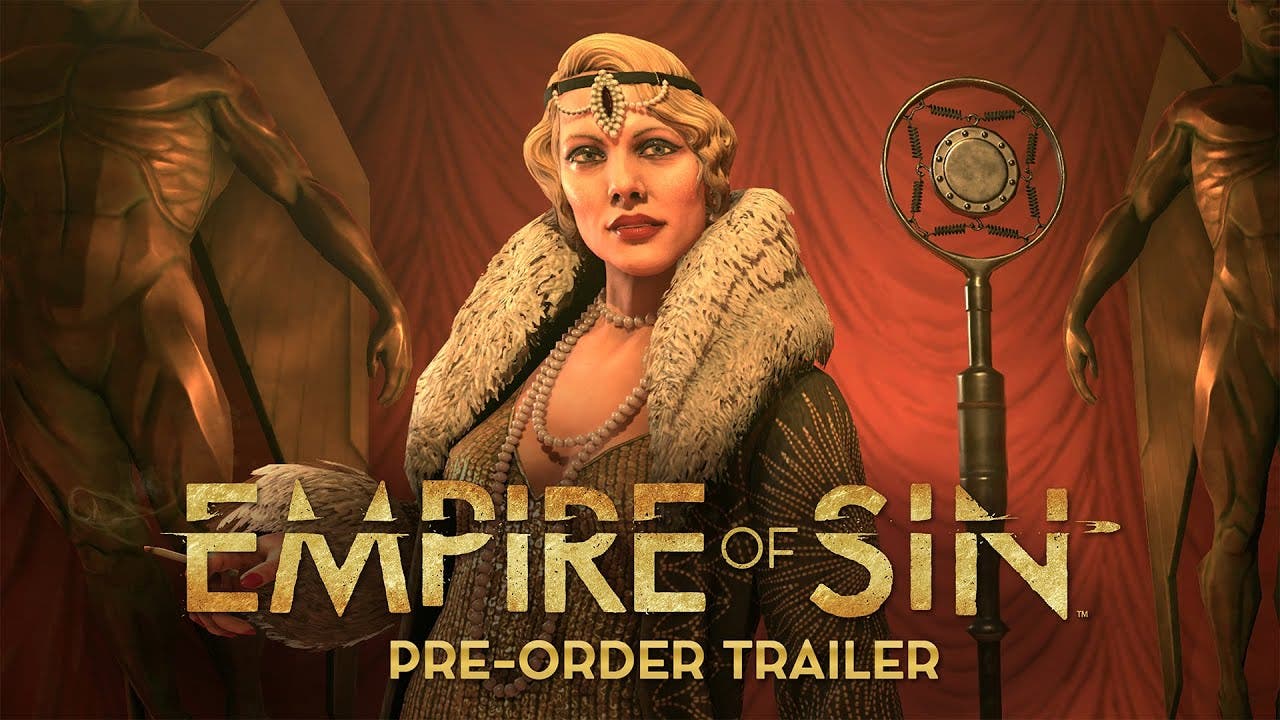 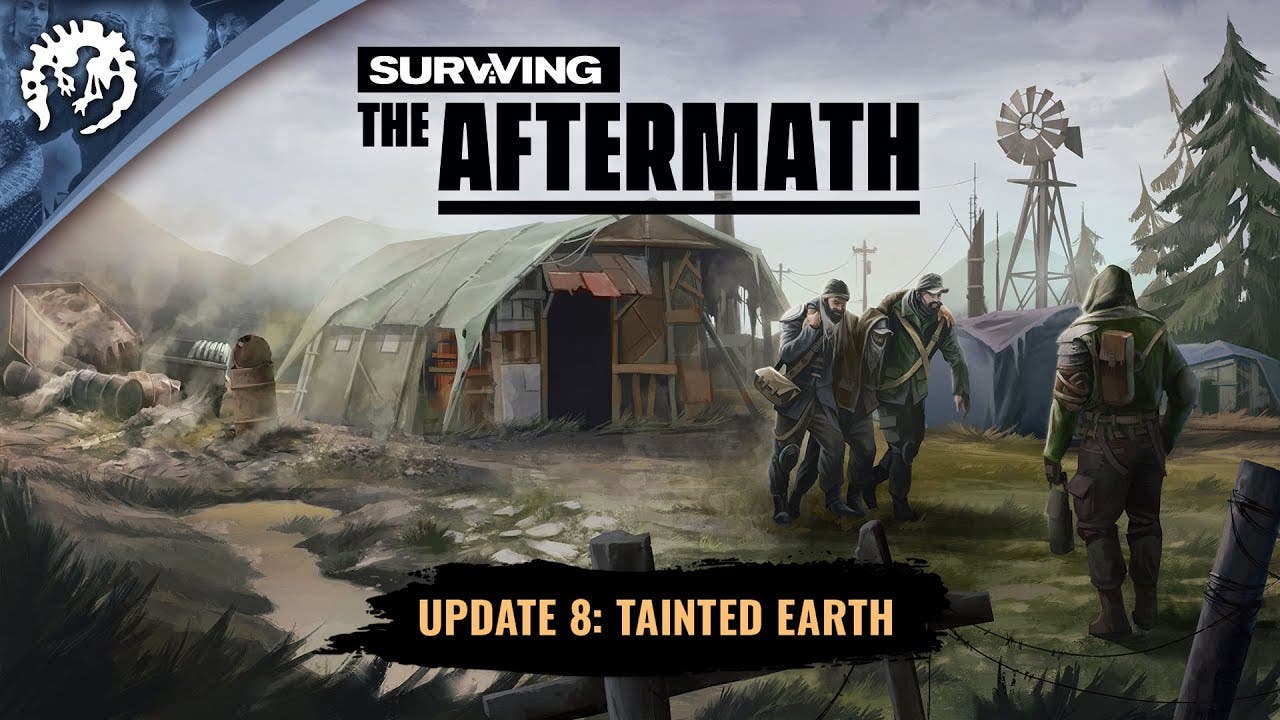 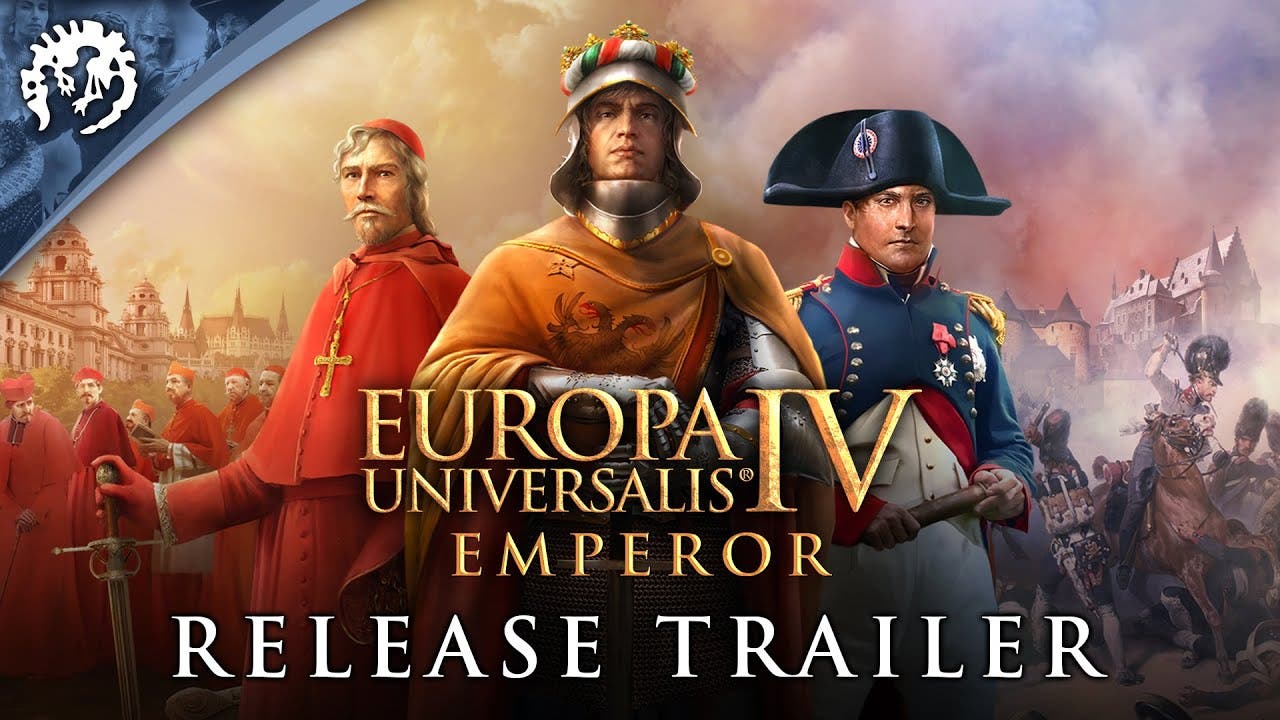 Bow down to the Emperor, the latest expansion for Europa Universalis IV is now available 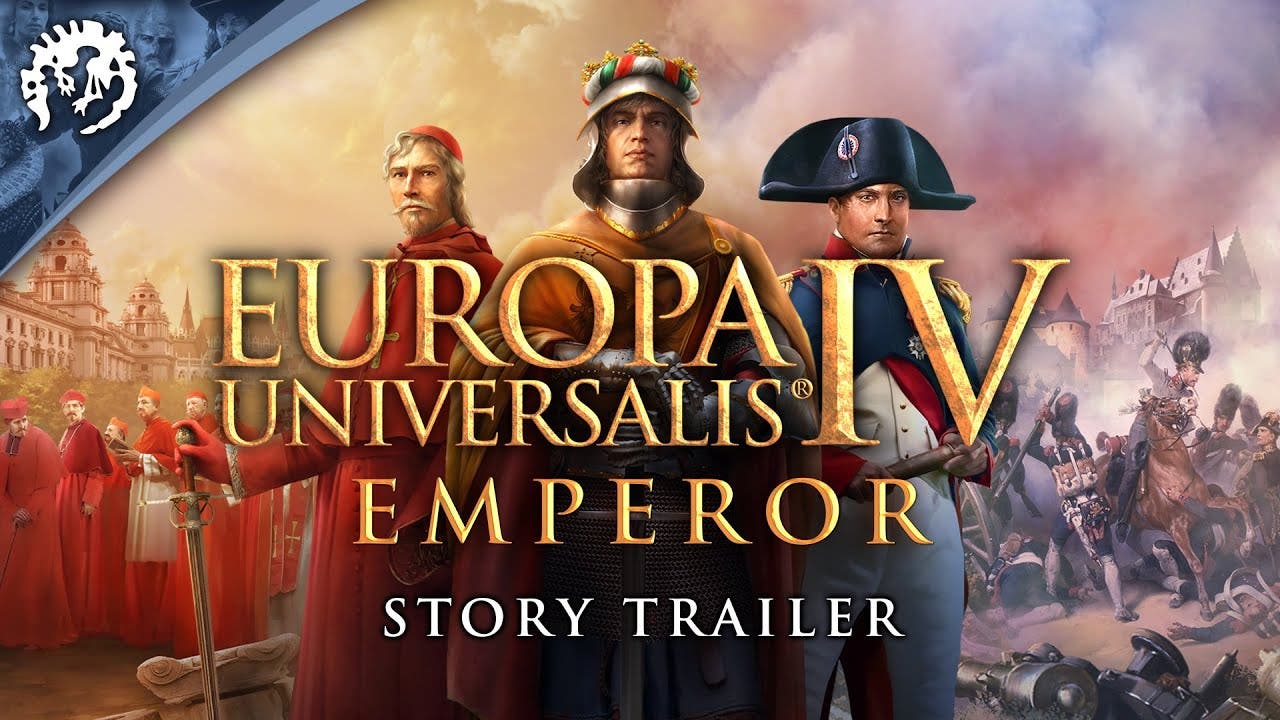 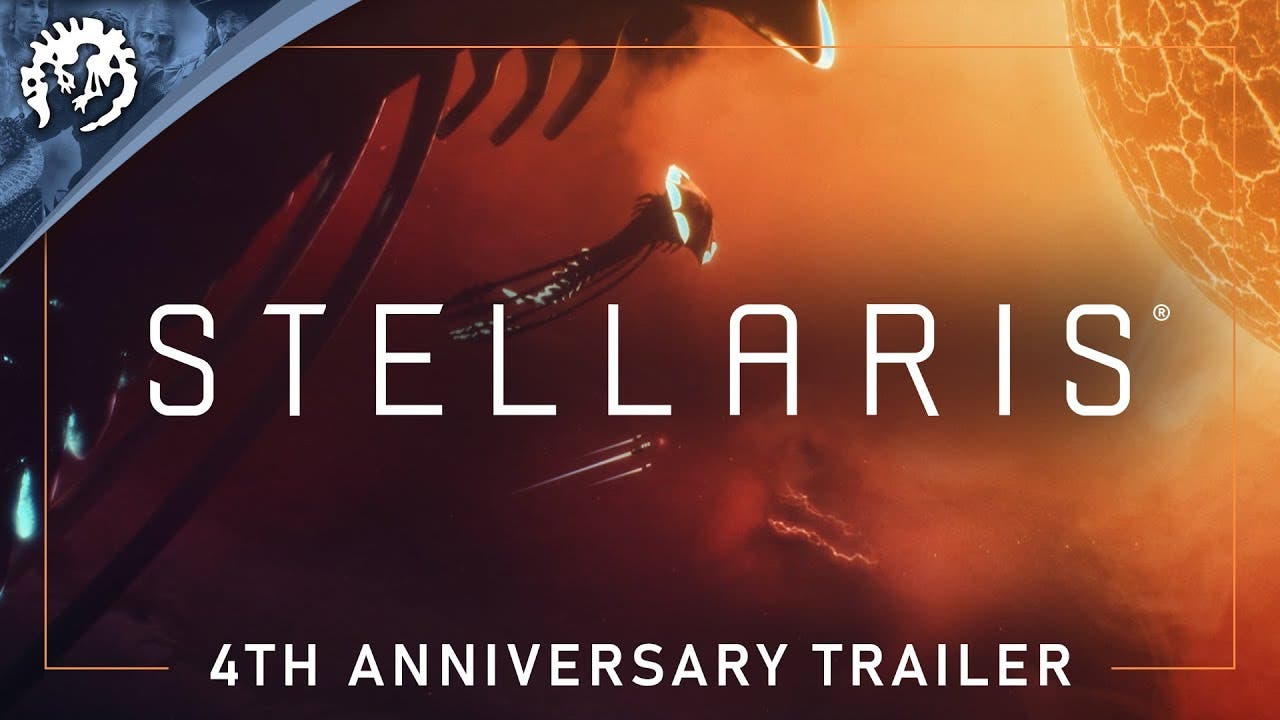 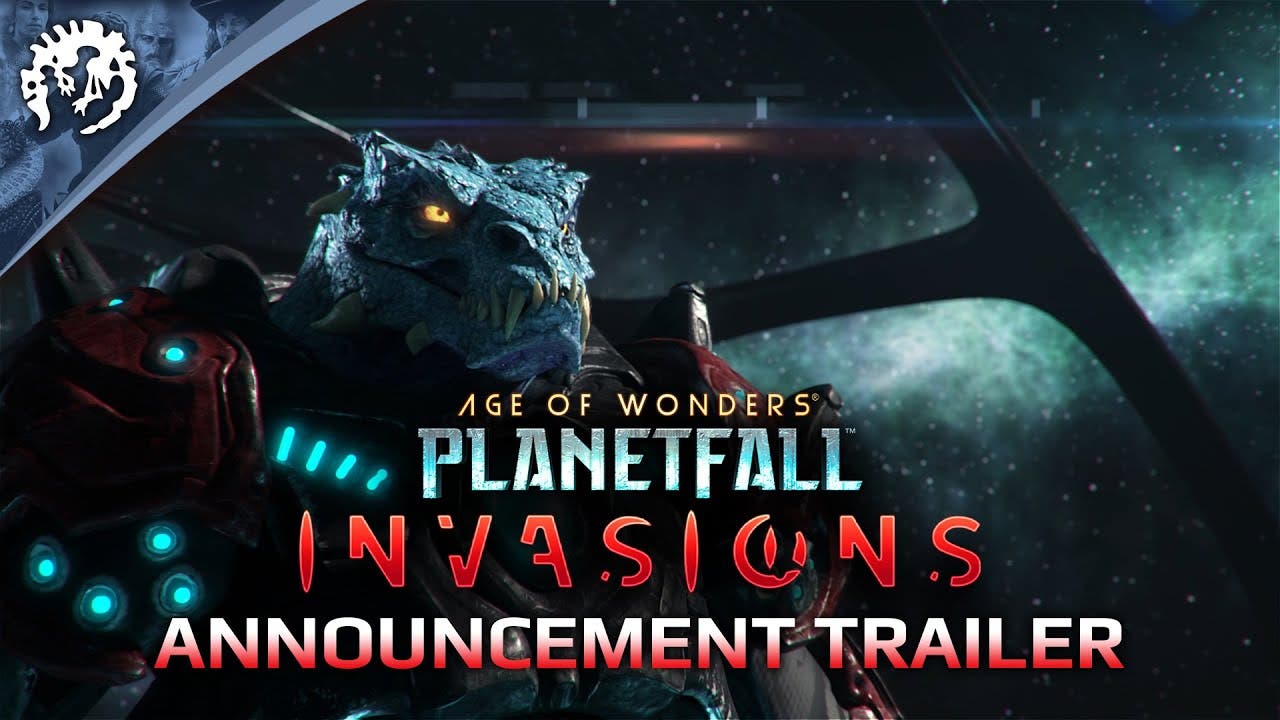 Prepare for INVASIONS, the next expansion for Age of Wonders: Planetfall coming on May 26th 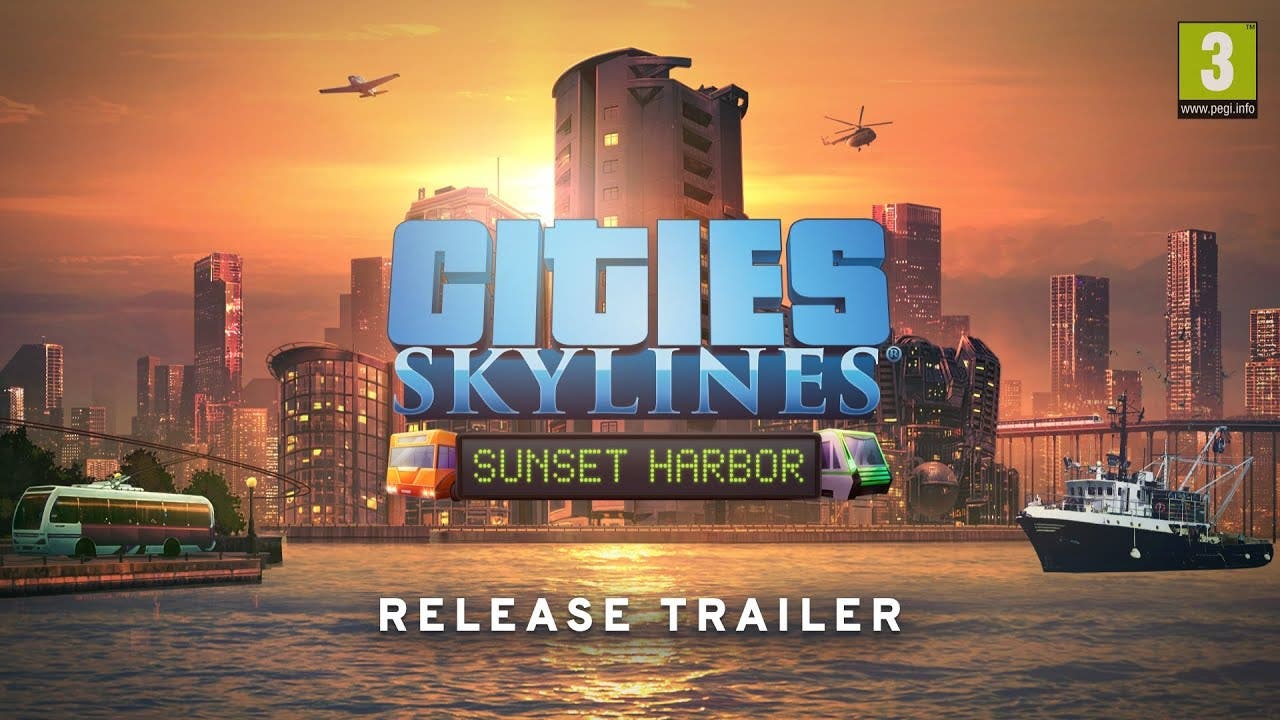 Sunset Harbor expansion for Cities: Skylines is now available on PC and consoles 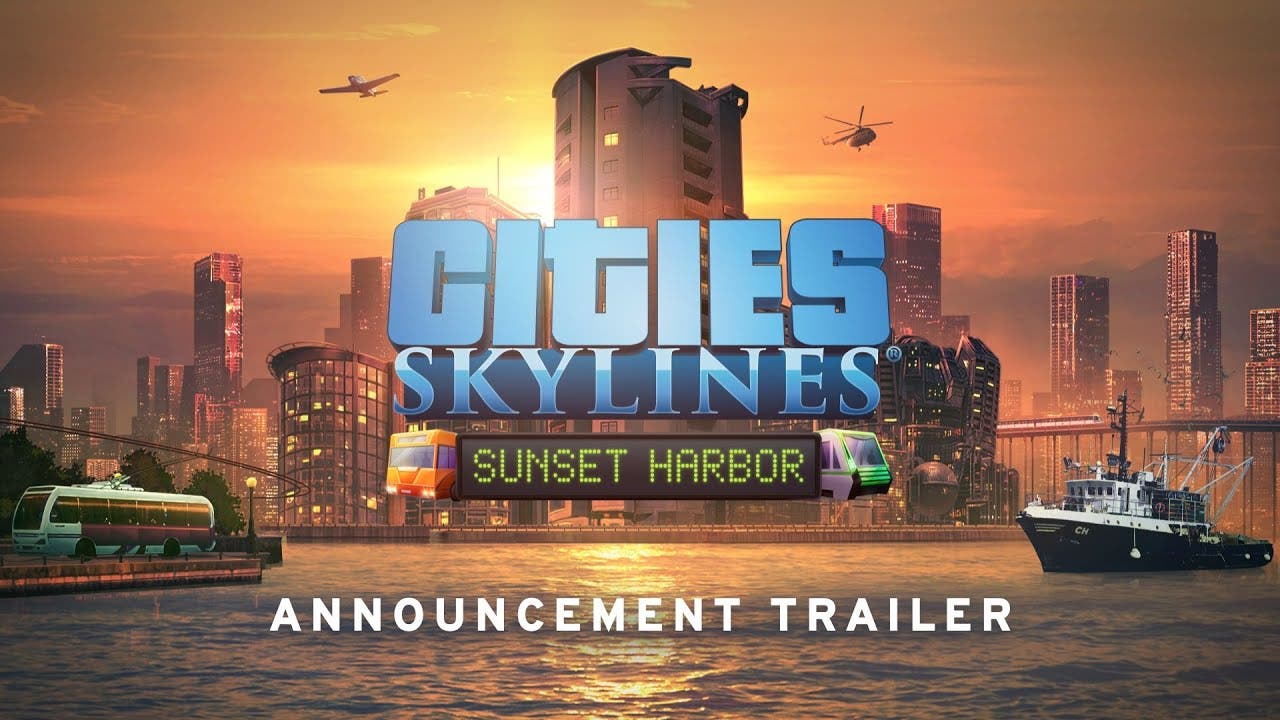 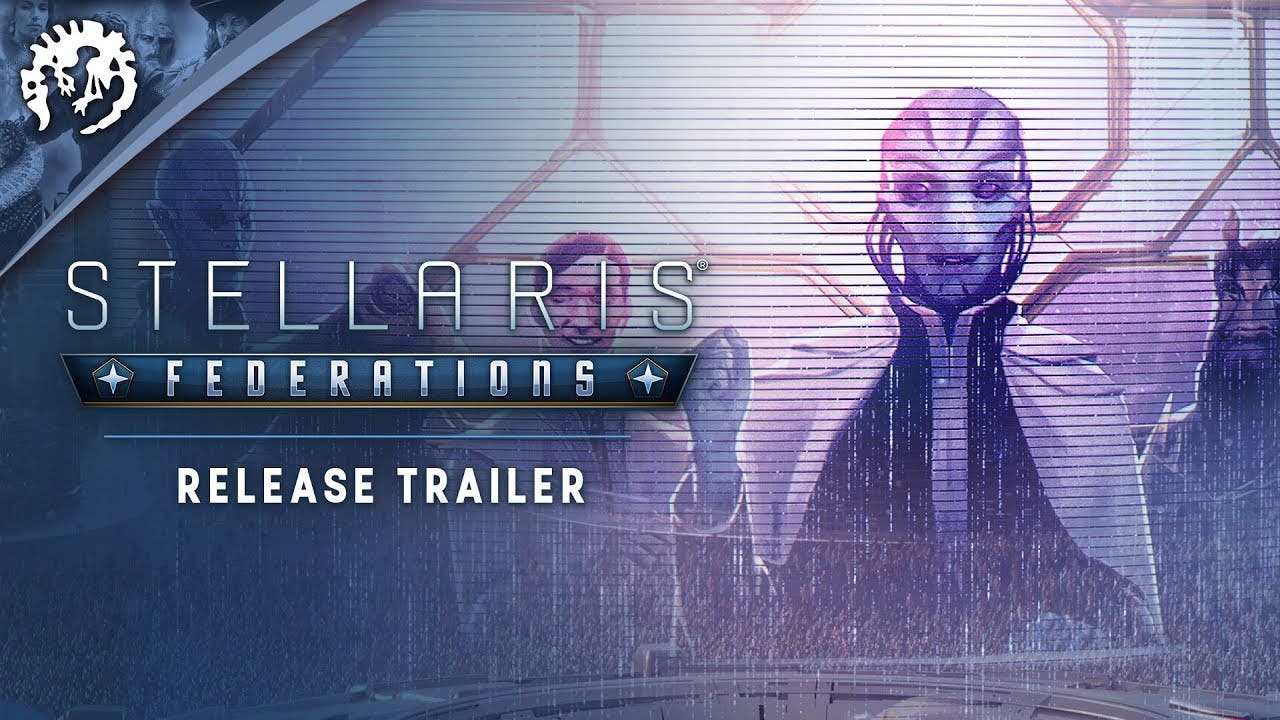 Stellaris takes the Oath of Office in new Federations expansion 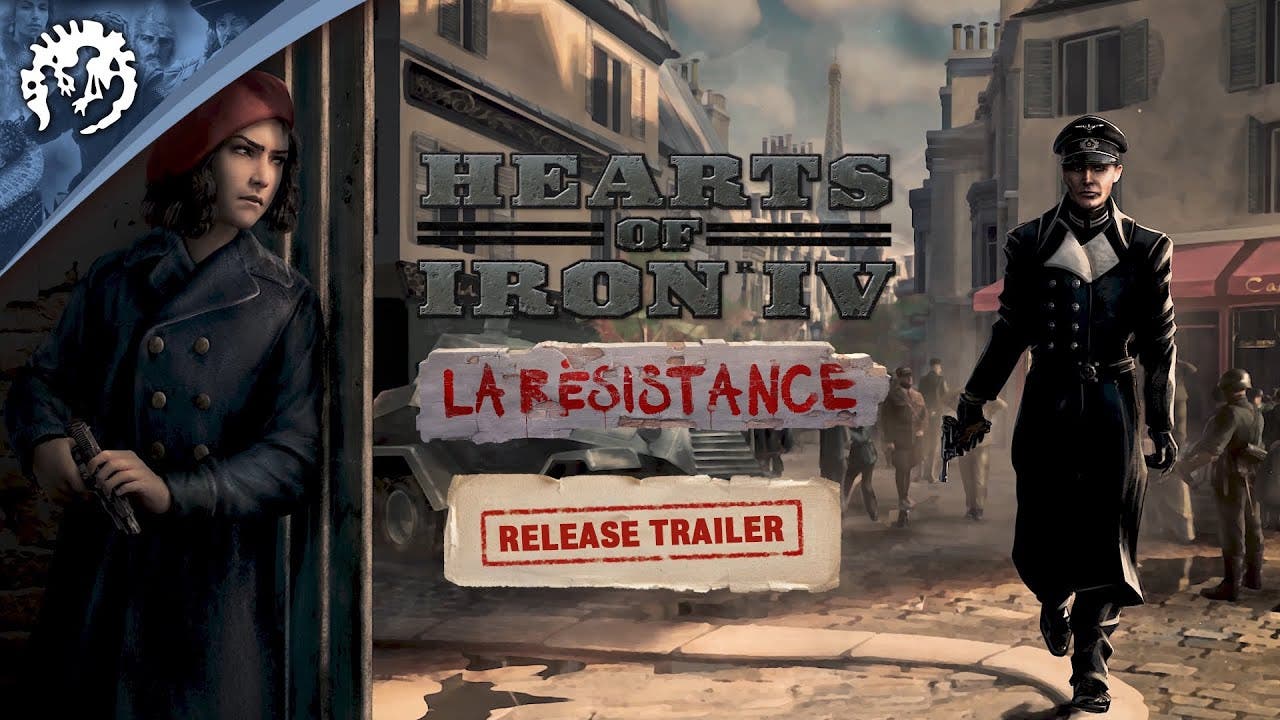 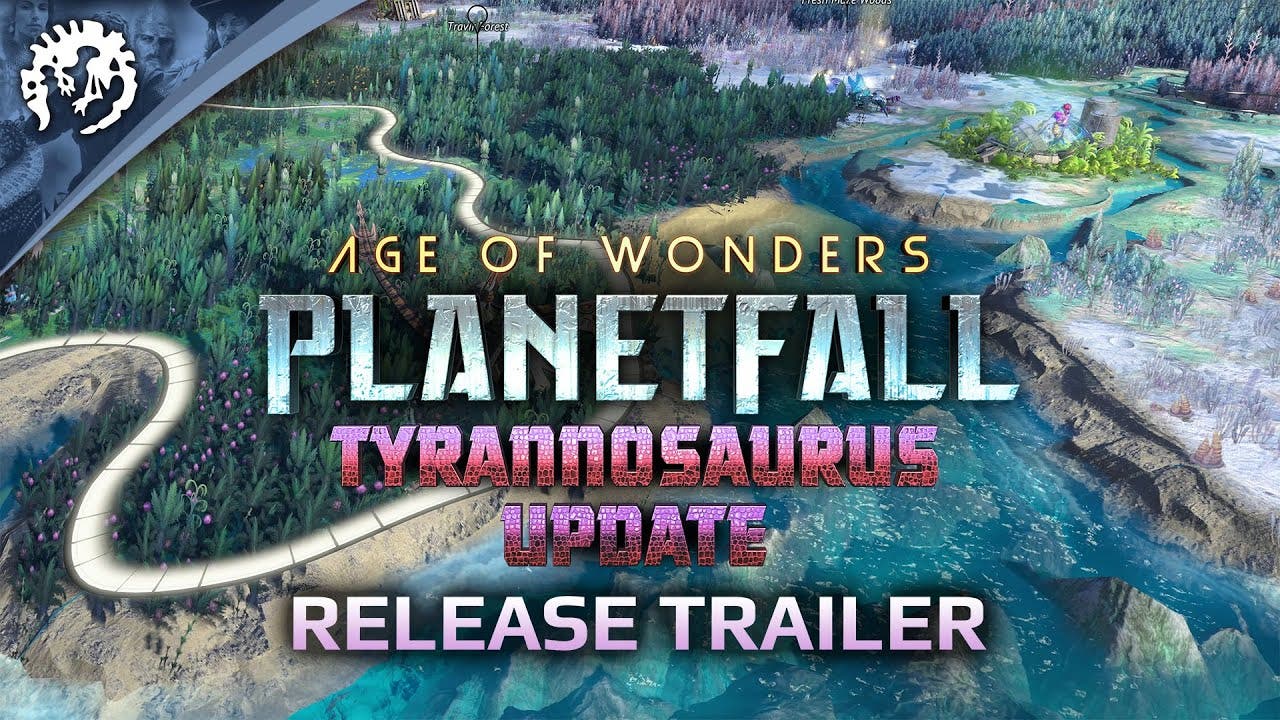