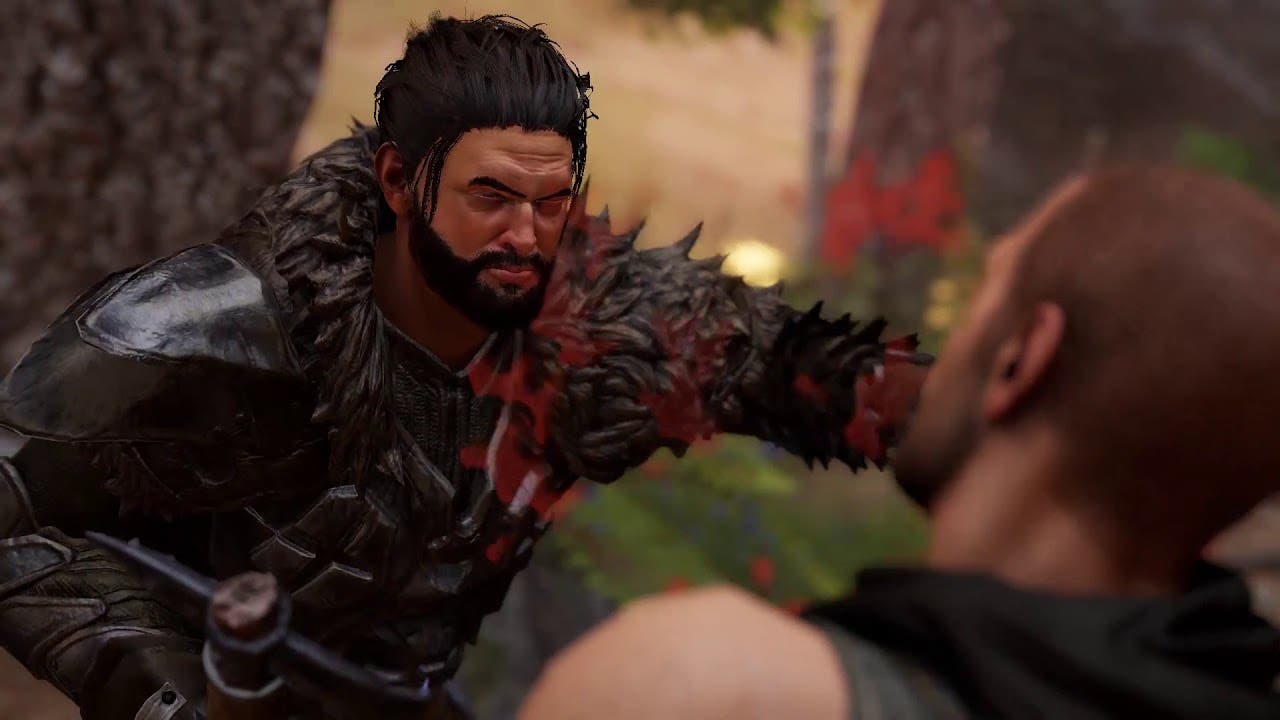 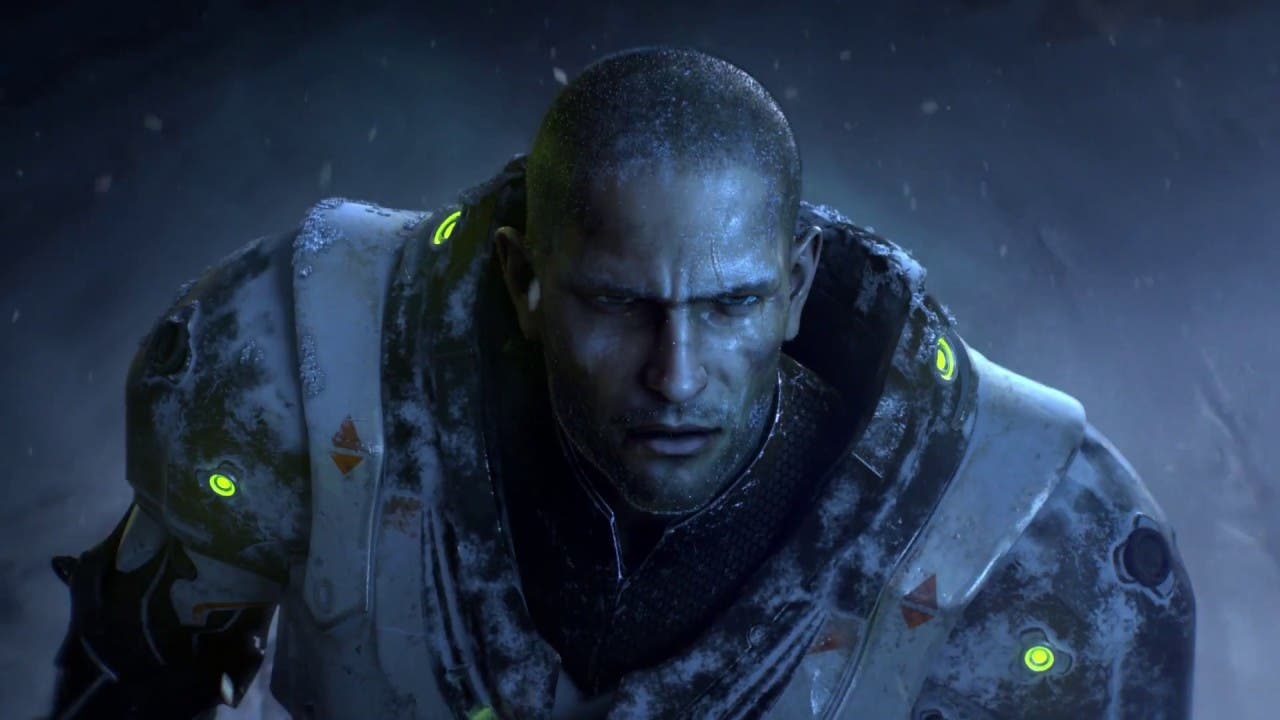 ELEX gets release date of October 17th, 2017 as well as details on Collector’s Edition 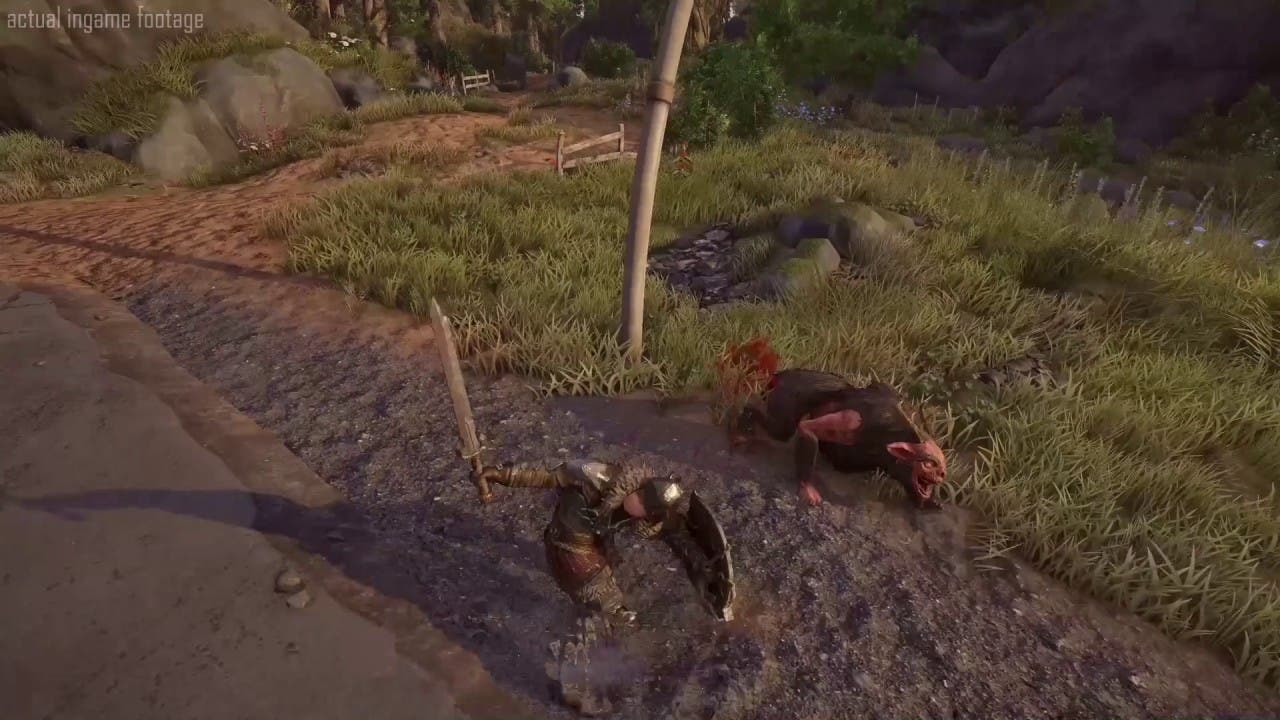 Nordic Games and Piranha Bytes, creators of the Gothic series, are moving into a totally different realm with ELEX. The game is set against the backdrop of a brand new post-apocalyptic science fantasy universe that immerses players in a vast, seamless game world full of interesting characters, mutated creatures, deep moral choices and of course, some thrilling action. 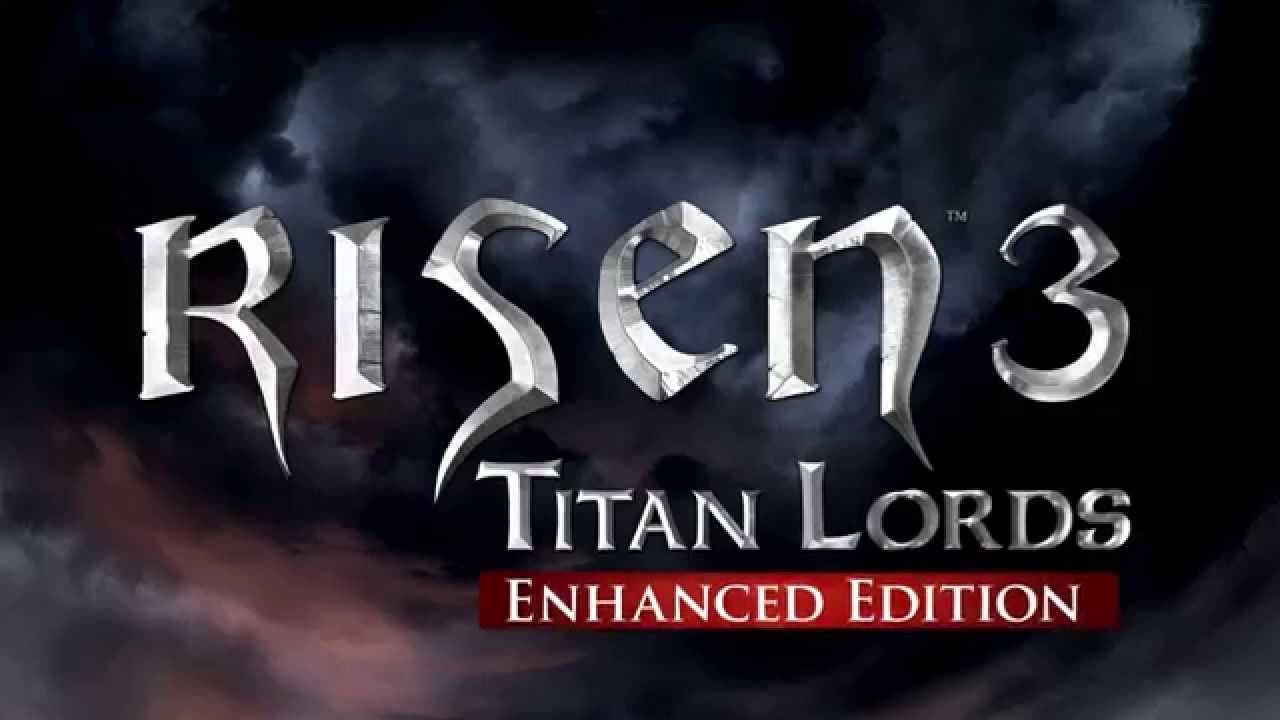 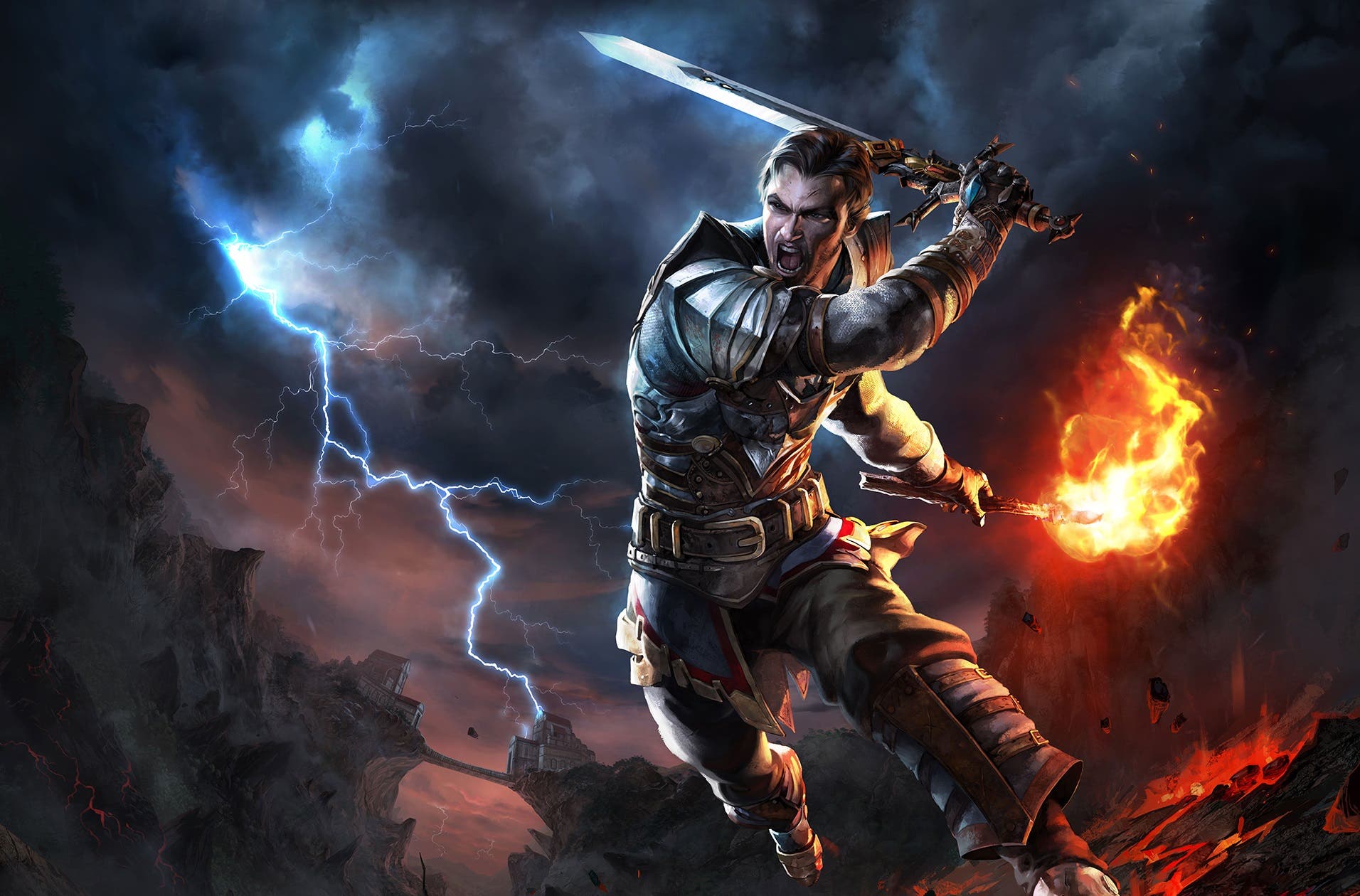 Piranha Bytes’ heritage of making deep and expansive RPGs somehow got lost over the years. Their desire of returning to their roots for Risen 3: Titan Lords does not go unfulfilled. The European developer delivers on all their promises to make an enjoyable, robust, and even a bit strange of an RPG that imposes no rush on progressing through the story in a timely manner. 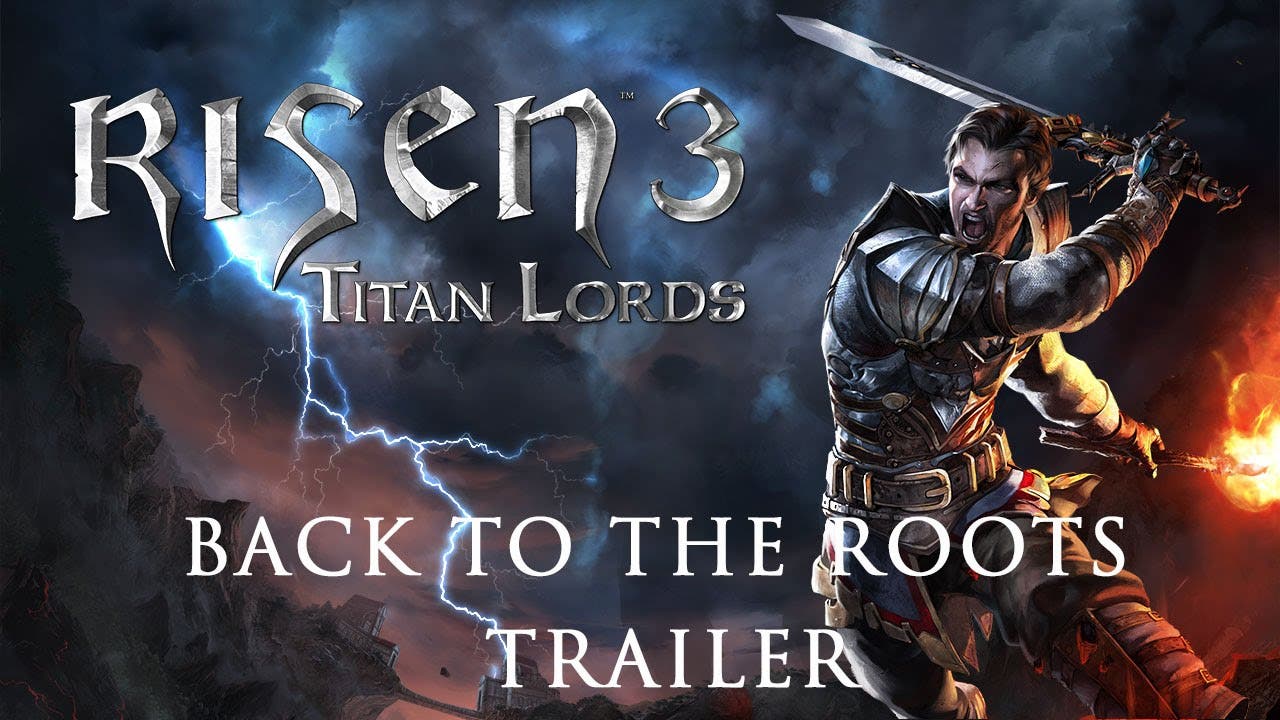 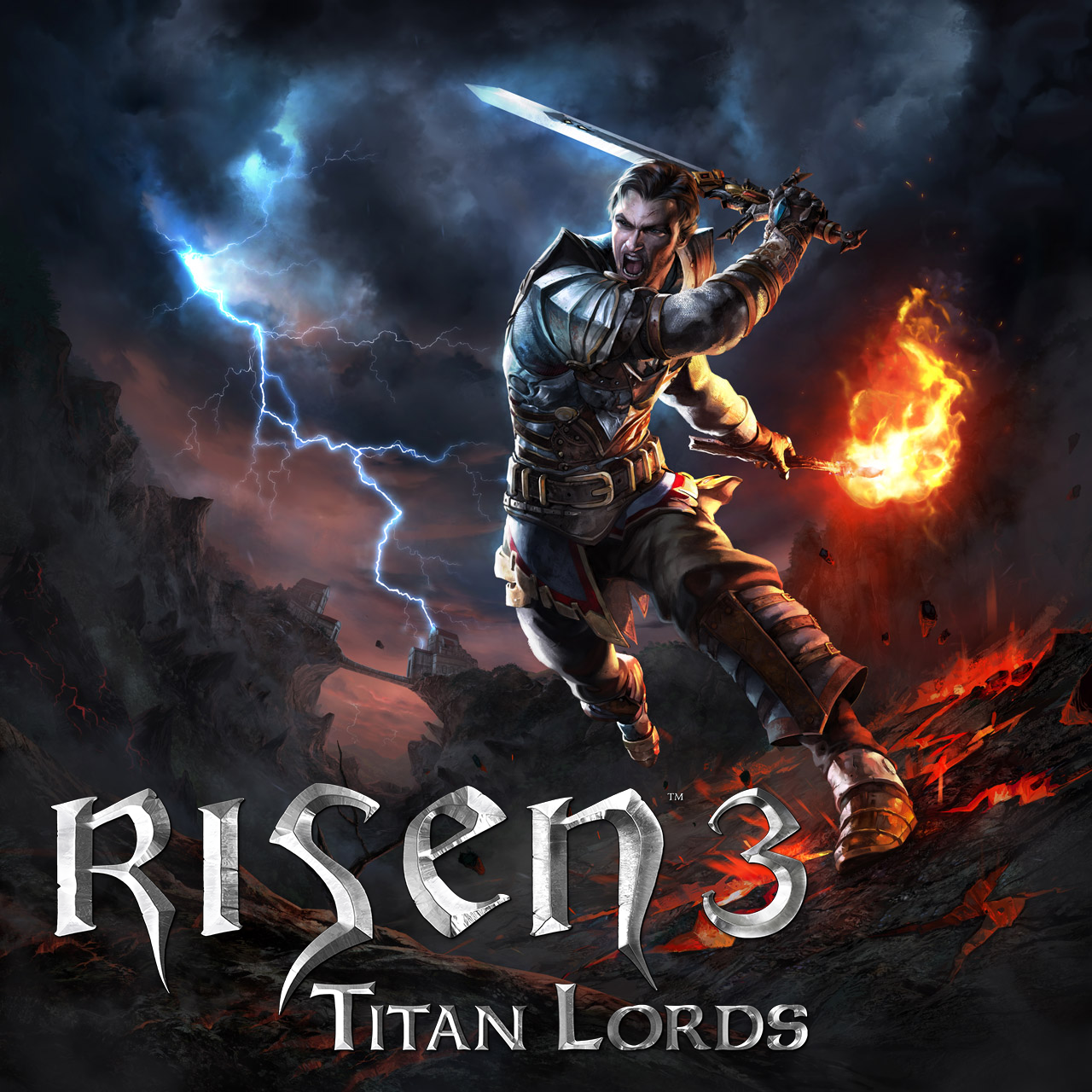 Risen 2: Dark Waters is out today on PC to various digital distribution services like Steam. And here is the launch trailer. After that, go get the game!

Deep Silver announced new release dates for Risen 2: Dark Waters on consoles. The pirate RPG will now board store shelves on July 31st, 2012 in the USA and Canada and on August 3rd, 2012 in European countries. Console versions will be released on the Xbox 360 video game and entertainment system from Microsoft and the PlayStation 3.

Additionally, the console versions of Risen 2: Dark Waters will now offer extra content on both platforms. They contain the episode “The Air Temple” which features several hours of additional gameplay. In this sub-plot the hero embarks on a quest to discover the lost temple, source of air magic. When he hears rumors that his old acquaintance Eldric has been seen in Antigua the hero knows that he needs to pick up his trail in order to find Storm Island, where the Air Temple is located.

Risen 2: Dark Waters for Windows PC remains on its charted course. It has already gone into production and will lift anchor on April 27, 2012. The game will be released exclusively via digital distribution for PC users in North America, and as a retail version for consoles.

In Risen 2: Dark Waters, the Inquisition dispatches the hero to seek a remedy against the monstrous sea creatures that are interfering with the shipping lines, thus cutting off the islands’ supplies. The pirates seem to know how to deal with these critters … but they are hardly cooperative. New gameplay elements add to the diversity of Risen 2; for example, players can also use firearms now. And, being pirates, adventurers can also employ special new skills called Dirty Tricks, allowing them to confuse or attack enemies in combat.

Part Three of Four in our Risen 2 video series: Convincing the native Shaganumbi tribe to teach the Nameless Hero voodoo is no small task!  No kidnappings or mysterious substances needed to be dropped into drinks though, which is a pity.

The second video in our four-part series this week: The Nameless Hero swears his allegiance to the Pirates, and the group sails to Tacarigua (sorry, not Tortuga of Pirates of the Carribean fame) where they find trouble like a heat-seeking missile.

The first of four videos for Risen 2: Dark Waters we are presenting this week starts with The Pirate’s Den. This is part of the Preview build I played last month. Patty meets up with her estranged Pirate Father, Captain Steelbeard, and the Nameless Hero provokes fights in the Pirate’s Den.

The full name, Risen 2: Dark Waters bears an ominous tone right away. It is the sequel to Risen from 2009. Things in this world have gone from bad to worse and is being torn apart and set ablaze.