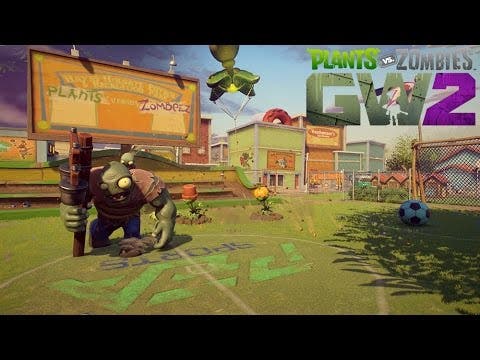 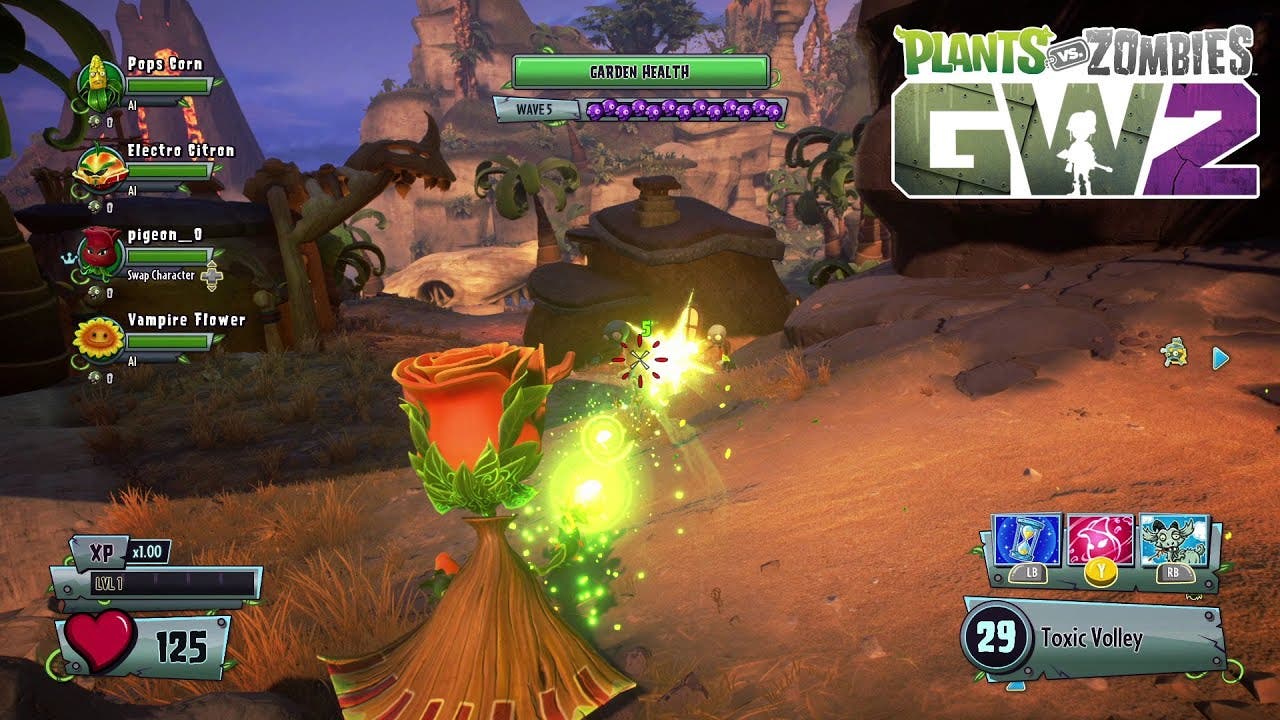 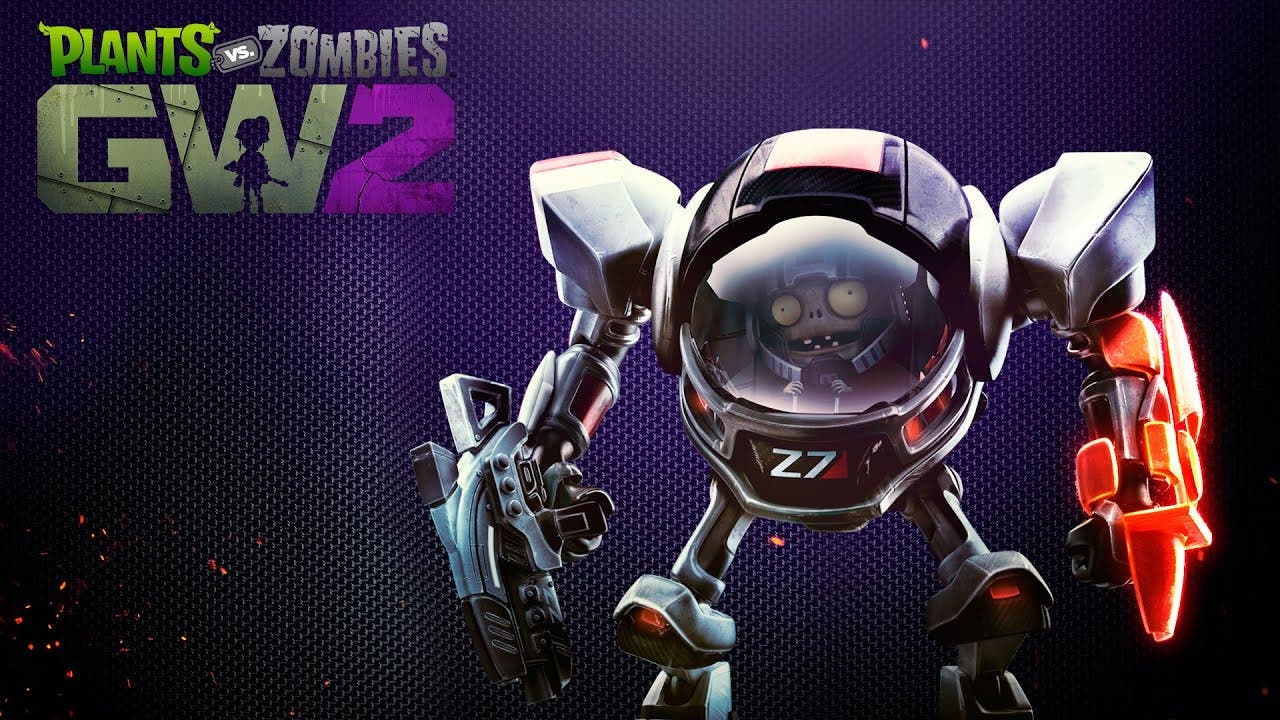 The Xbox One doesn’t have many titles to it’s name, but it is growing. Think of Plants vs Zombies: Garden Warfare as a pretty dandelion. It’s just another plant poking it’s head out of the ground; a weed among flowers. To a young mind though, a dandelion is pretty flower; one worthy to give your love. Plants vs Zombies: Garden Warfare can be thought of as just another team based shooter on a console that has a history of hosting shooters. Plants vs Zombies stands out with it’s bright colorful aesthetic and cartoon-y design among all the greys and browns of other shooters, plus it’s fun to play, so there’s that.

Zen Studios, the definitive leader in videogame pinball, is pleased to announce that  Zen Pinball 2 for the PlayStation 3 system and PlayStation Vita system will release on September 4, 2012 via PlayStation Network.

Additionally, a brand new table based on one of PopCap Games’ mega hits will accompany the release of Zen Pinball 2 as downloadable content. This mystery table will be fully revealed later this month at PAX Prime, and playable in the PopCap PAX booth. The table will also release on Xbox LIVE Arcade for Pinball FX2 on September 5, 2012.

Zen Pinball 2 features an abundance of exciting new features and updates. Best of all, Zen Pinball 2 is a free update for existing Zen Pinball and Marvel Pinball owners, while new users can download the pinball platform and try every pinball table for free before deciding to purchase.

Additionally, players will enjoy cross-platform entitlement and any Zen Pinball 2 purchase will entitle players to both the PS3 and PS®Vita versions at no additional charge.