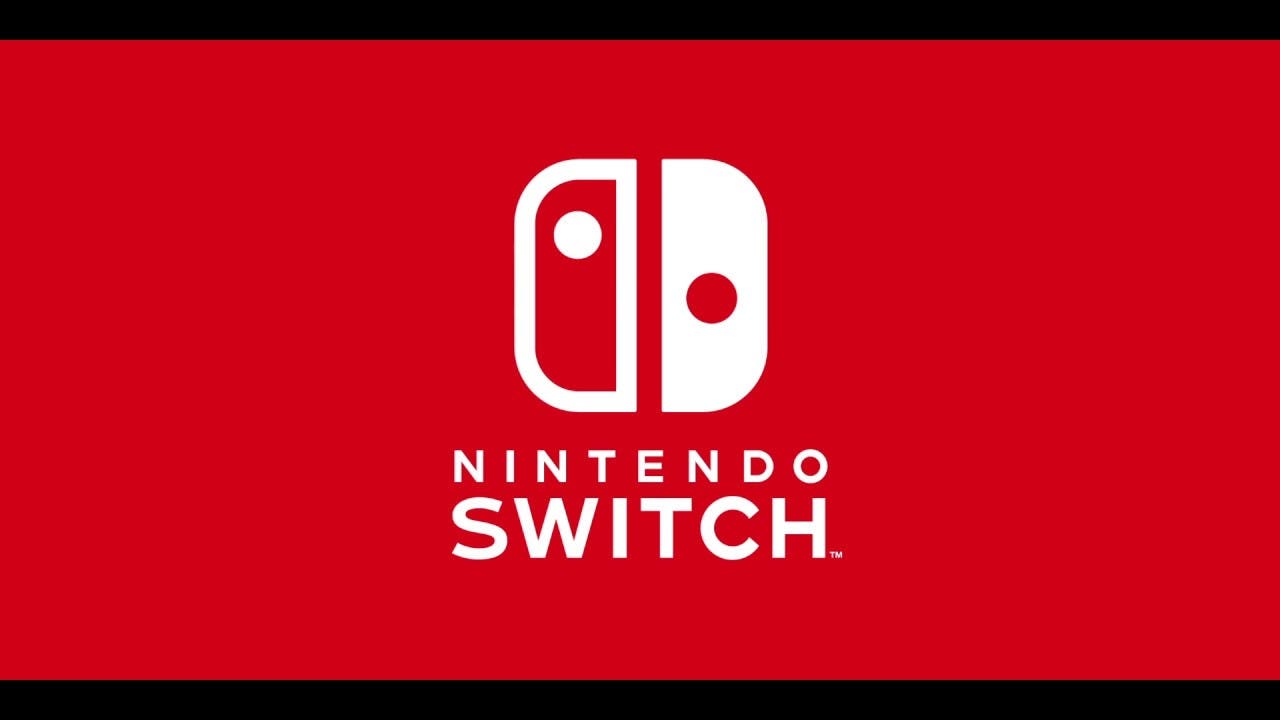 Outlast 2 comes to Switch with new story mode that dials the challenge back, comes as a free update available on PC and consoles today 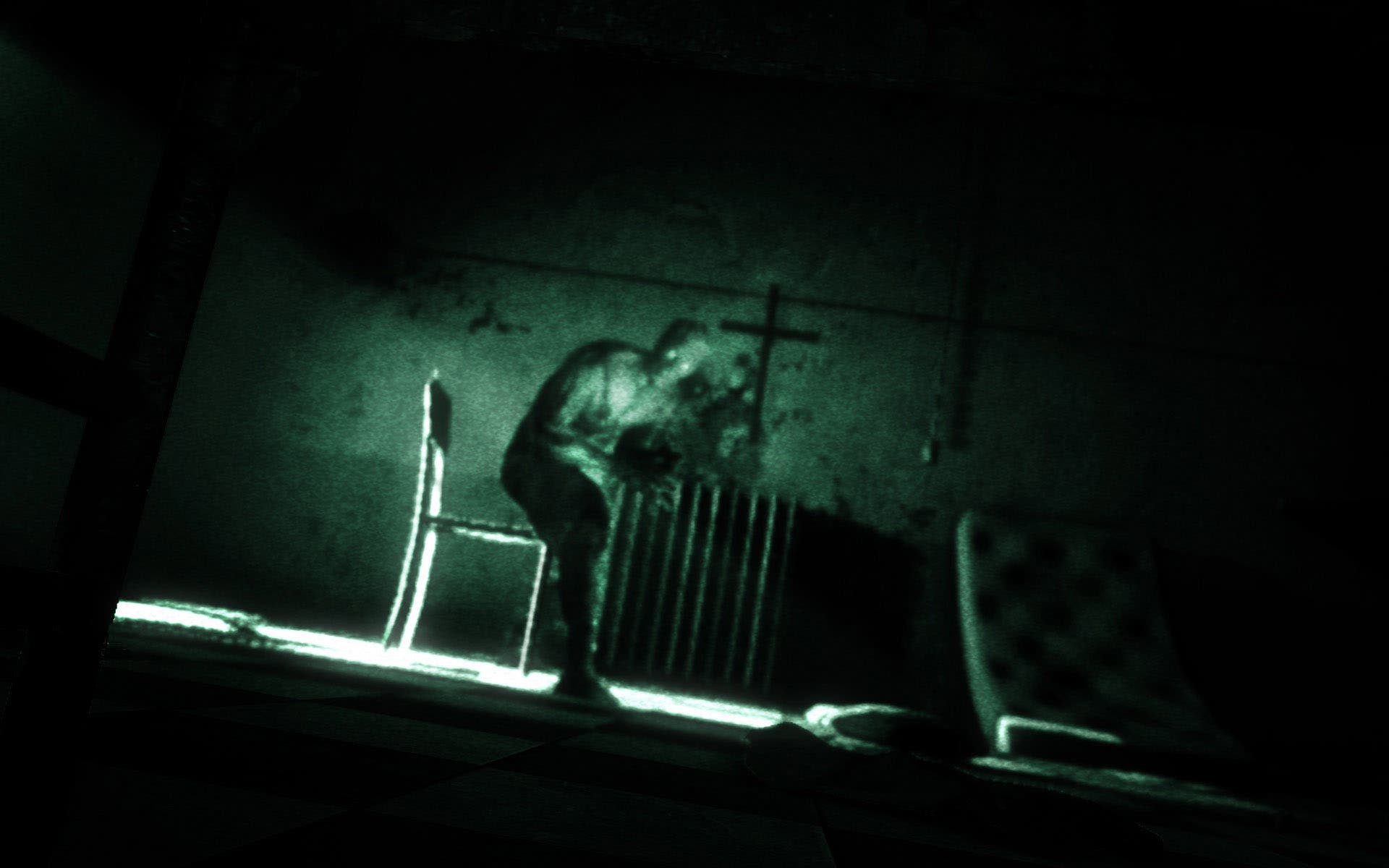 Outlast’s Launch Trailer scares in under a minute 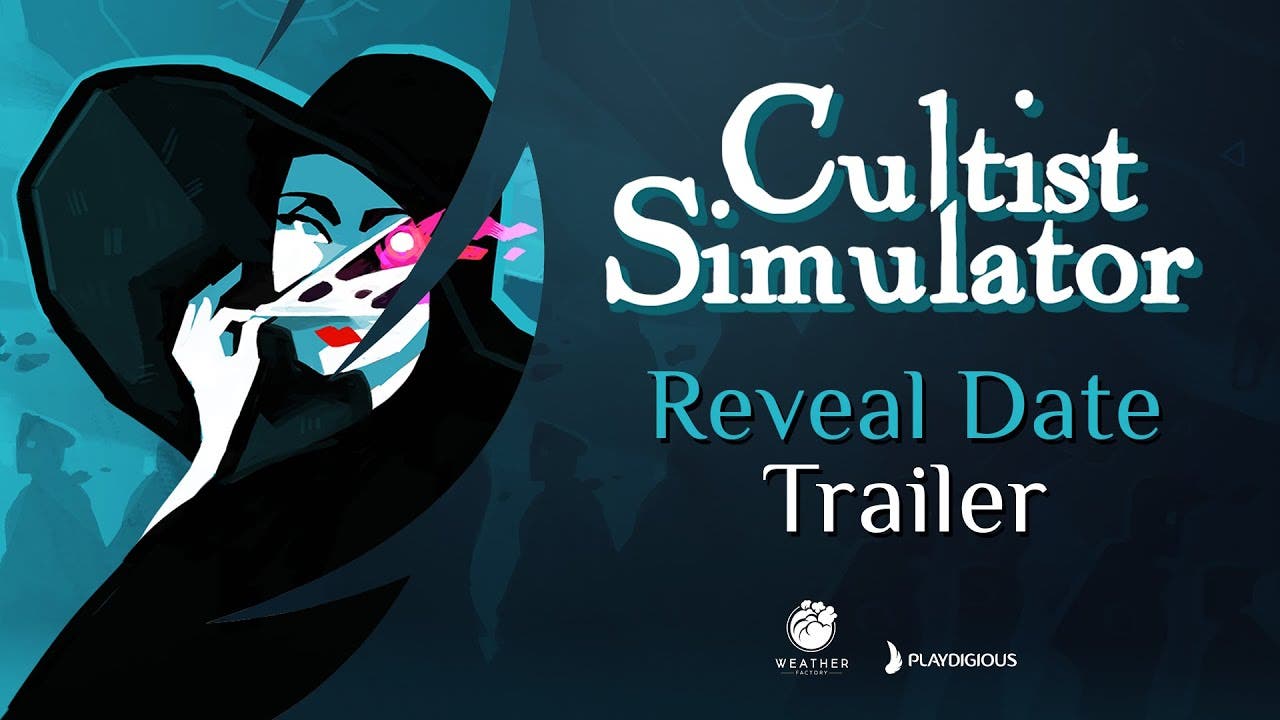