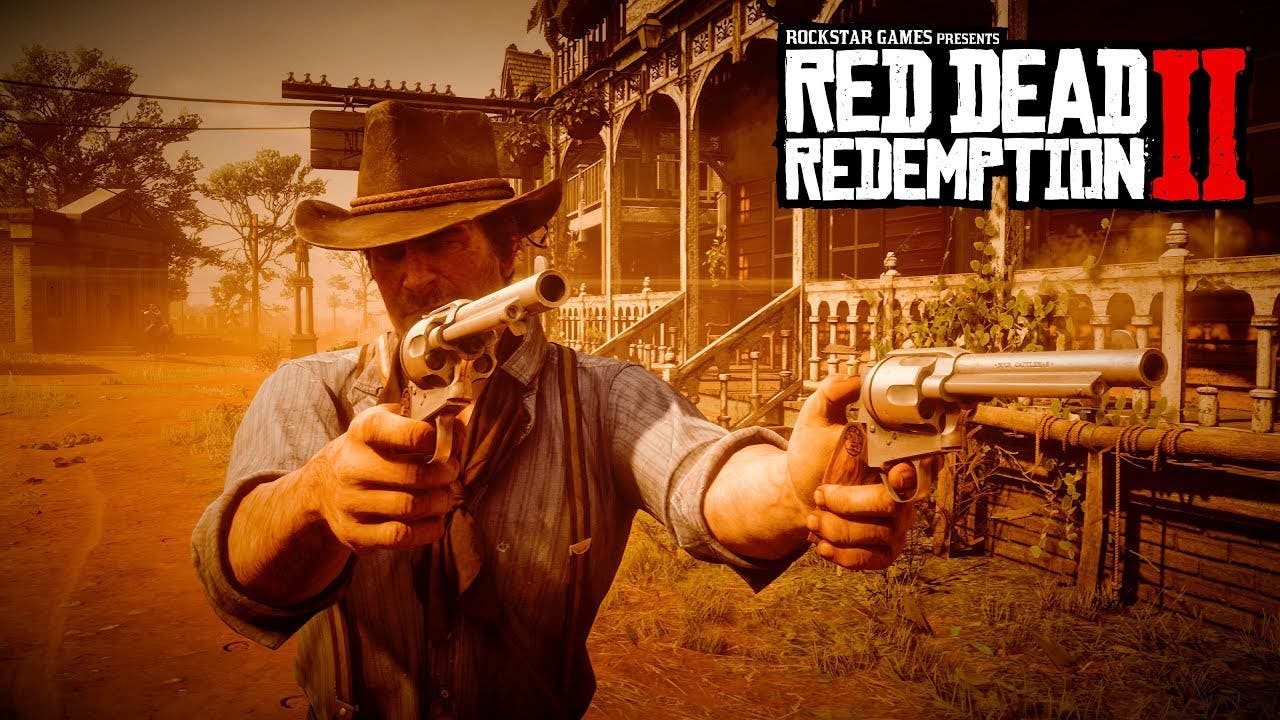 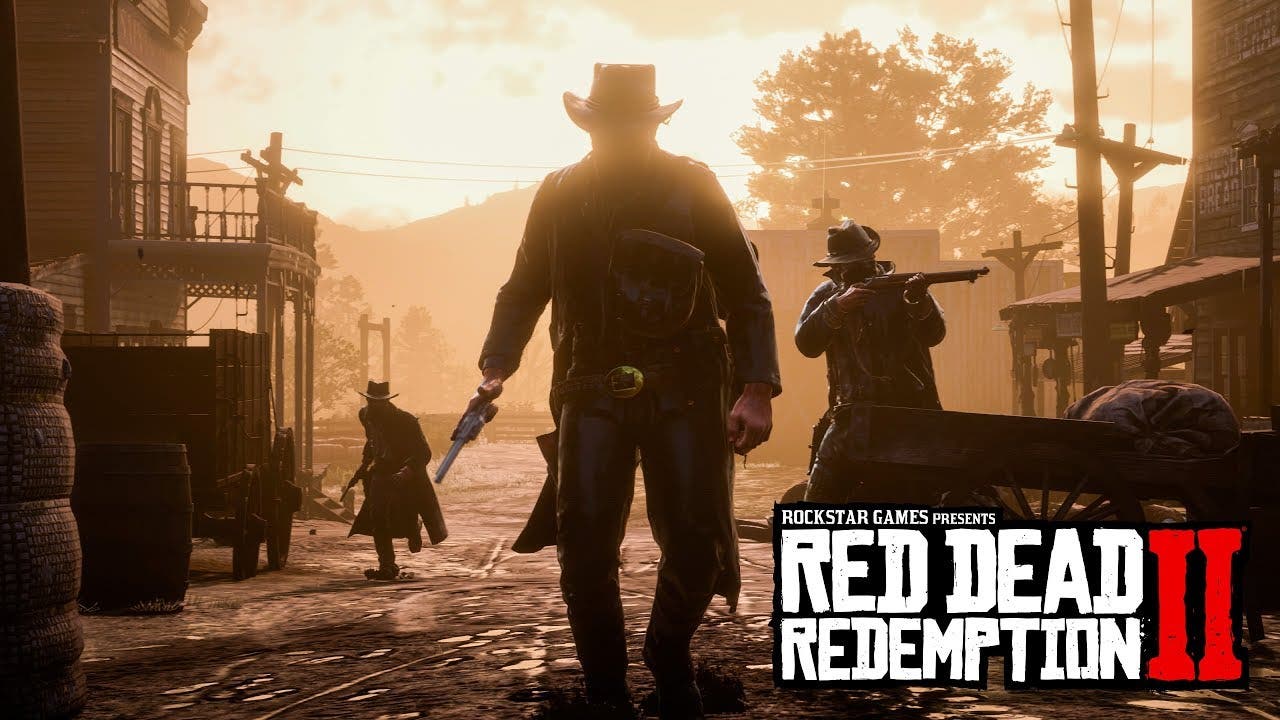 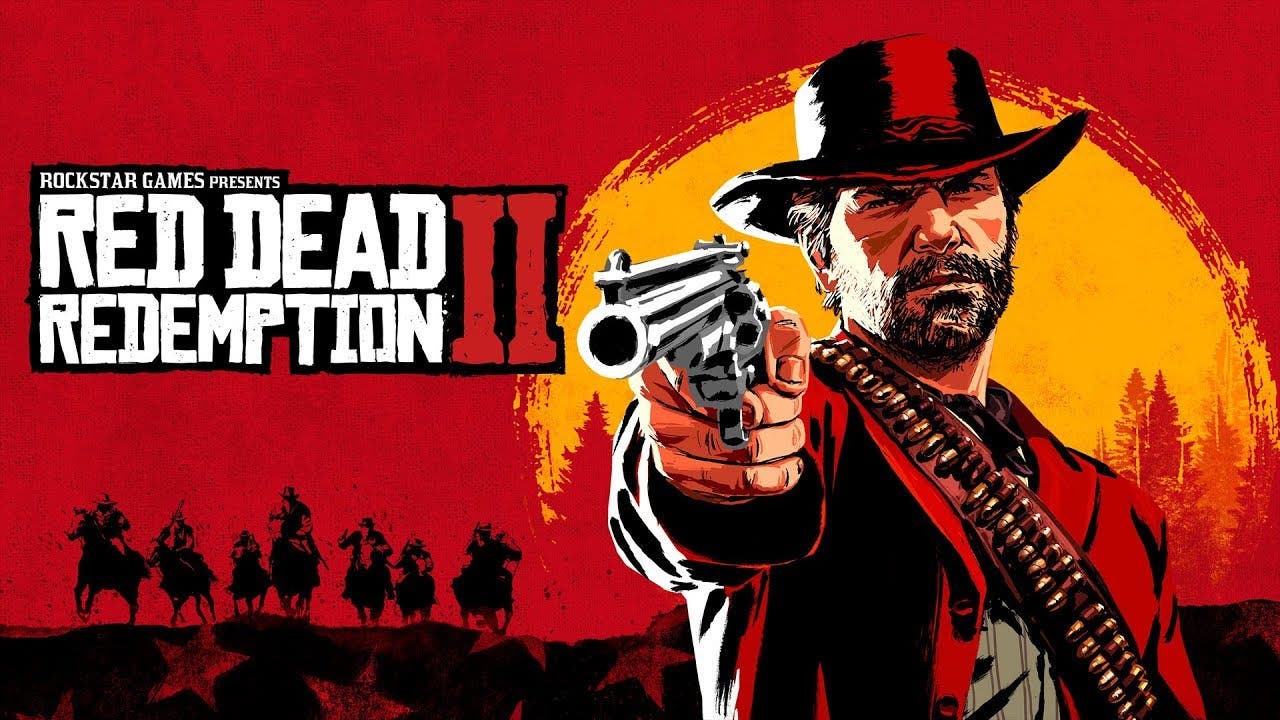 Rockstar gives a brief tease of Red Dead Redemption 2, due out Fall 2017

Rockstar Games, a publishing label of Take-Two, is proud to announce that the highly anticipated Red Dead Redemption 2 will release worldwide in Fall 2017 for PlayStation 4 and for the Xbox One.

Weather in games can be extremely immersive. It’s what sells the game both at the store and once it’s in the disc drive. When I play an open world game, a driving game, or a first person game – I want the world to bring me in, to truly explore and play in it like no other. I’ll play a game for it’s weather based on the season or the weather in my area to just to complete the feeling. I do want to note I’m ONLY discussing games with good weather effects, not environments.

So let’s start at the bottom and work our way to the top at my Top 8 Games with Weather Effects.

In a “FINALLY” moment from Rockstar, they will be putting up the Pre-Order bonuses for Red Dead Redemption up on Xbox Live and the Playstation Network next Tuesday, April 12th.  The 3 pieces of content are as follows:

– The War Horse:  He is stronger and faster than any other horse in the game, plus it gives you a pretty bad ass looking horse to ride around on.

-The Deadly Assassin Outfit:  Your Dead Eye meter regenerates at twice the speed and Mr. Marston gets a sweet Eye-patch and trench coat.  You’ll be the Envy of the west.

-The Golden Guns Weapon Pack:  The Golden Guns receives more Fame for each kill you pull off.  That’s probably because the guns themselves are solid gold and catch the attention of eveyone nearby.

The best part about all of this is that they are releasing each of the items for $0.99!  (80 Microsoft points).  Better deal than some iPhone games for sure.