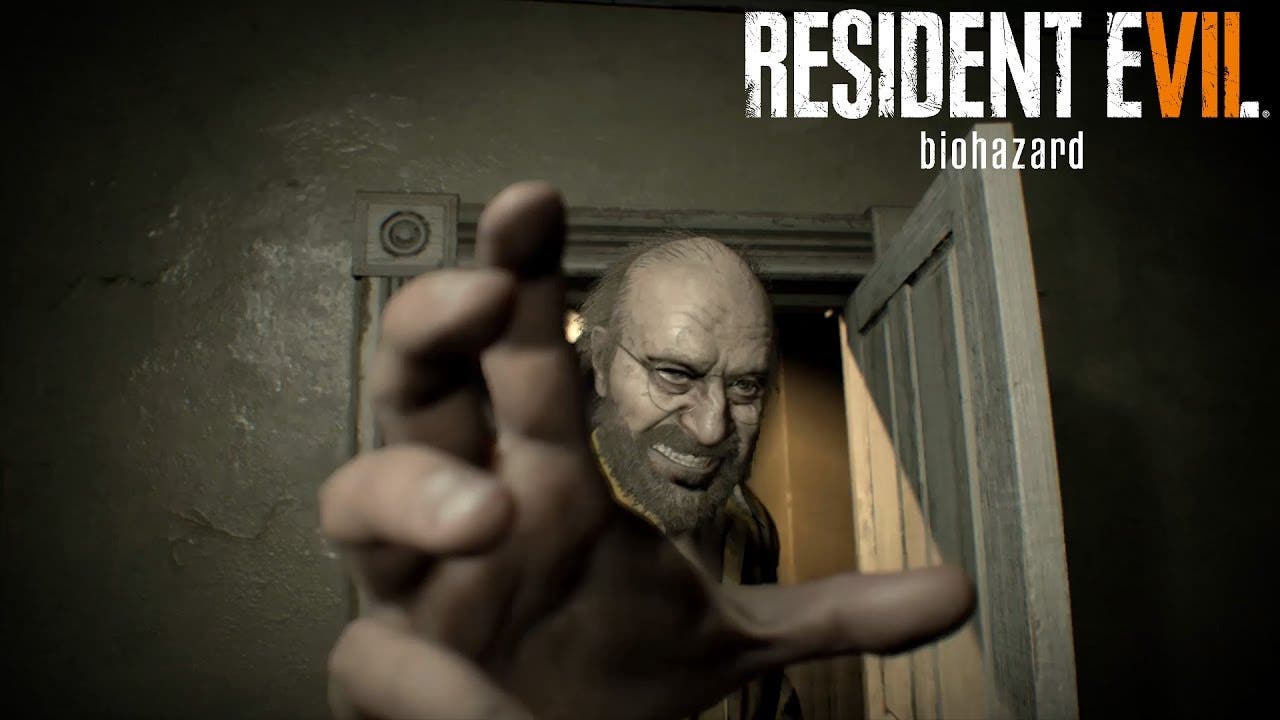 At the Sony Interactive Entertainment (SIE) E3 press conference today, Capcom, a leading worldwide developer and publisher of video games, announced Resident Evil® 7 biohazard, the next major entry in the renowned Resident Evil® series. Resident Evil 7 sets a new course for the Resident Evil series as it leverages its roots and opens the door to a truly terrifying horror experience. A dramatic new shift for the series to first person view in a photorealistic style powered by Capcom’s new RE Engine,Resident Evil 7 delivers an unprecedented level of immersion that brings the thrilling horror up close and personal. Resident Evil 7 is scheduled for release on PlayStation®4 computer entertainment system (the full gameplay experience will also be available via the included PlayStation®VR Mode), Xbox One and Windows PC (Steam and Windows 10 Store) across North America and Europe on January 24, 2017.