It’s been 13 years since Tony Hawk’s Pro Skater 4. A lot has changed between then and now: new skaters have gone pro, the once young skaters have gotten older, other Tony Hawk games decidedly not titled Pro Skater came out, and two console generations have passed. We finally have a sequel to that game from 2002. With Tony Hawk’s Pro Skater 5, this is Robomodo’s attempt for this franchise to return to form. It unfortunately falls short of that with an online-focused social experience that ends up feeling disjointed. This isn’t for a lack of effort and real love for this series, it just doesn’t quite come together like it should. 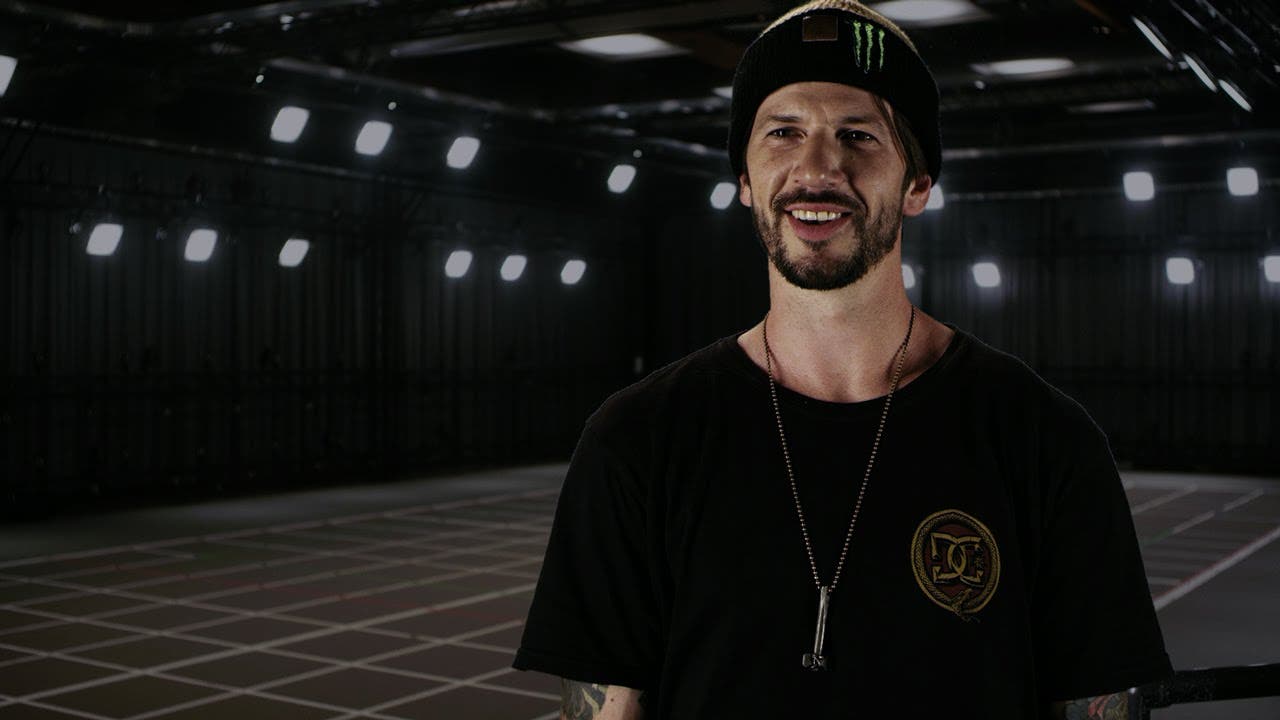 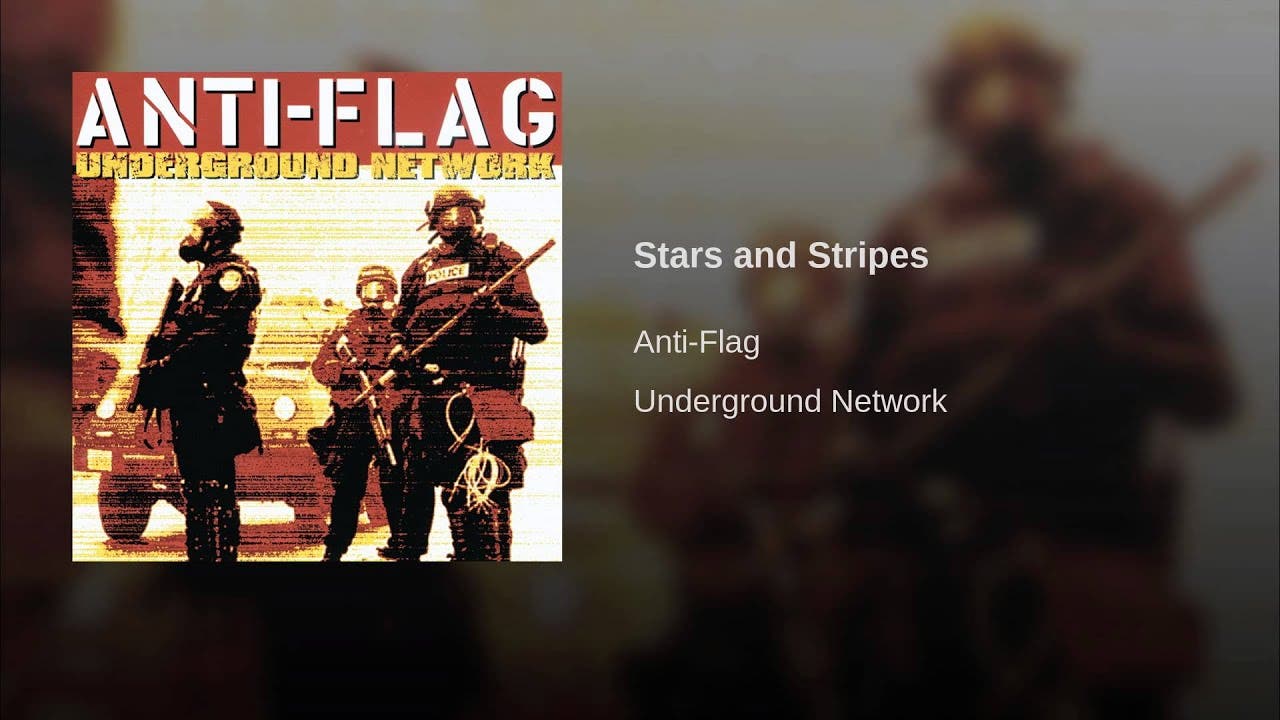 Today Activision Publishing, Inc. announced the complete list of songs that will be on the Tony Hawk’s Pro Skater™ 5 soundtrack, featuring selections from Ratatat, Yogi & Skrillex, Death From Above 1979, and many more.

Tony Hawk’s Pro Skater HD on PC is a huge bummer. The game itself is structurally sound and plays identical to the console versions. But what makes it so different?

Tony Hawk’s Pro Skater HD is now available on PlayStation3 via download on PlayStation Network for $14.99. Rebuilt to an HD polish by Robomodo using Neversoft’s original level models, THPS HD takes the best elements of the classic THPS games and gives them a fresh update to create an all new skateboarding experience. There are seven classic levels, eight pros, four online multiplayer modes, and the ability to share scores on Facebook. Players pursue the same global and level-specific goals as the original games, including S-K-A-T-E and many more. “Projectives” have been added for the hardcore –brand new objectives for those that complete the traditional ones. The soundtrack is a 50/50 combination of classic THPS tracks (including  Goldfinger’s “Superman”) and new songs. DLC is coming in a few weeks for $4.99 that will include three levels from THPS3, new pros, and more.

The game is out now for XBLA and will be out for PC via Steam in September (exact date TBD).

RoboModo has made a time machine, making the hybrid of Tony Hawk’s Pro Skater 1 and 2 feel brand new again. It’s Tony Hawk at its finest all while updating the game’s graphics, the controls, and overall feel is accomplished with its soundtrack of old favorites and new classics. Classics are all there, Old School II, Hangar, Mall, and more. Loading times are minimal unless you quit out to the main menu. There’s some noticeable aliasing and muddy textures but framerate never dips.

THPSHD is part of the Summer of Arcade coming later this…summer.