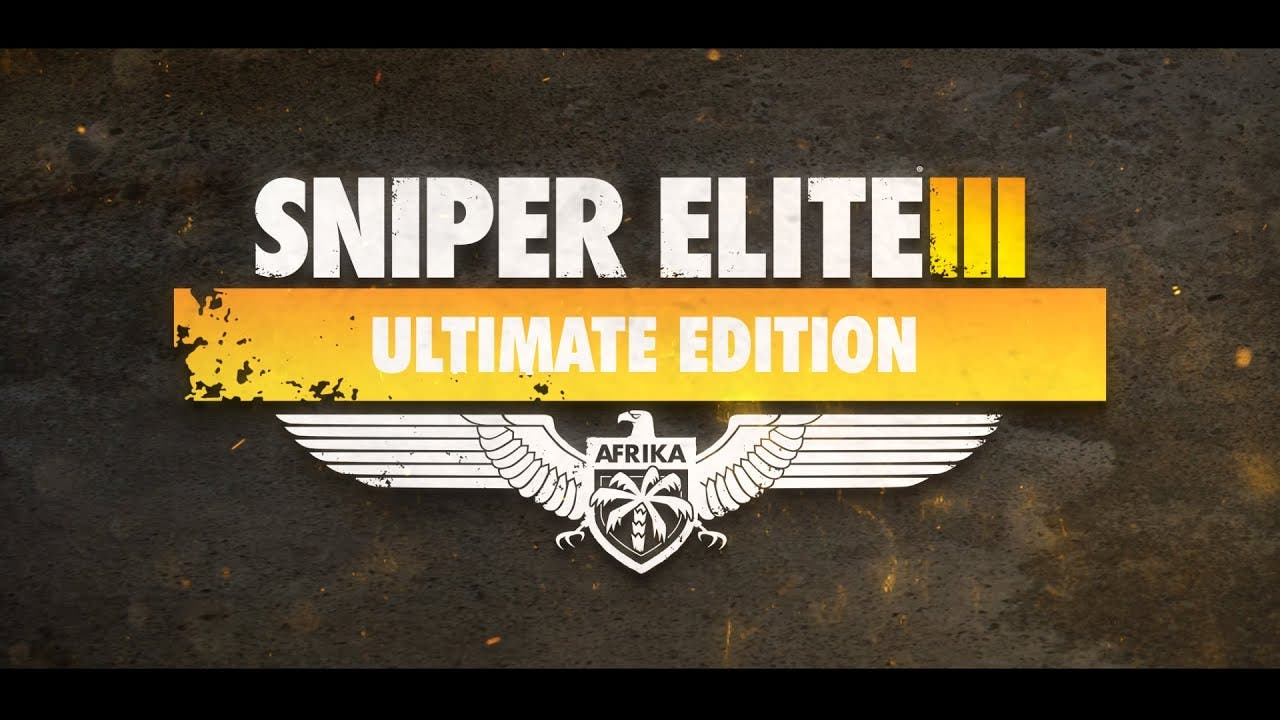 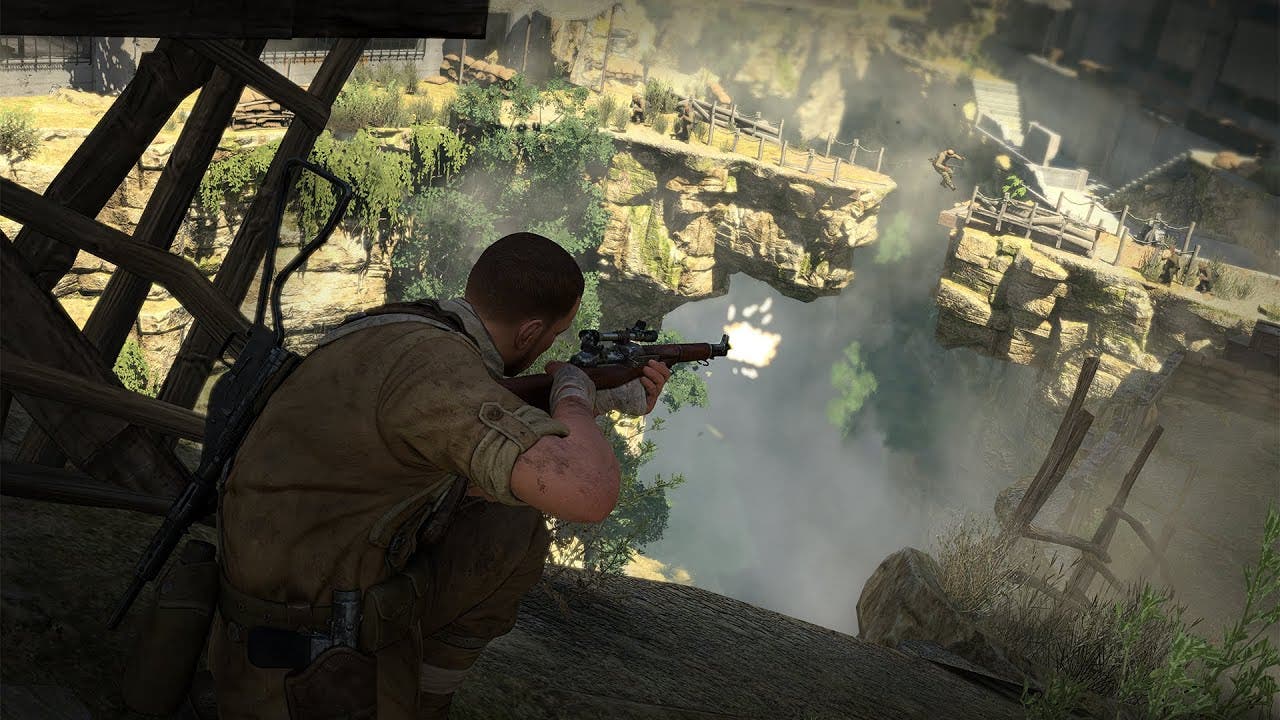 During World War II, snipers instilled fear and confusion unto opposing soldiers. Shots rang out from impossible directions, often killing important members in the chain of command. This brand of tyranny made snipers the most important part of any battalion. In Sniper Elite III, this power and control you have over the enemy is felt as each bullet passes through the cranial cavity of those you point your rifle at. 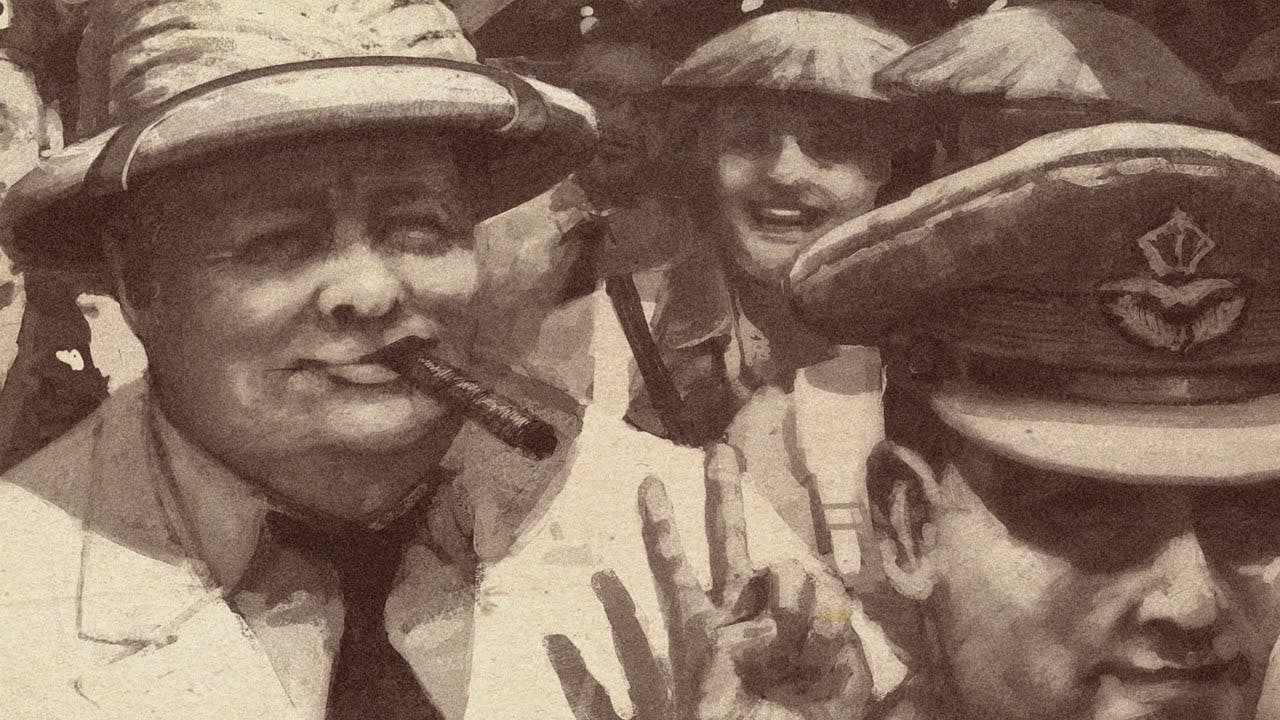 Rebellion teases something about Sniper Elite, news revealed next week

Independent UK developer Rebellion has promised a significant announcement in the coming week for its award-winning World War II shooter series, Sniper Elite. With Sniper Elite 3 releasing June 27th, gamers might be surprised to hear that the upcoming announcement is not about its forthcoming title, while the teaser artwork released only features the series iconic eagle motif.

Sniper Elite III is in development, set for release in 2014

Rebellion and 505 Games are proud to announce that work has begun on the sequel to their hit game, Sniper Elite V2.

Slated for release in 2014, the team is currently focusing on creating all-new environments, a more refined gameplay experience and a brand new storyline. Sniper Elite 3 is being developed for current and next gen platforms as well as PC.

Sniper Elite 3 will continue the story of elite OSS sniper Karl Fairburne during World War II. Sniper Elite V2 was the surprise hit of last year, introducing millions of gamers to its mix of tense atmosphere and intense action.

“Sniper Elite V2 has been a great success for us and we are thrilled to partner with Rebellion on Sniper Elite 3,” said Ian Howe, president, 505 Games North America.  “Fans can look forward to the same heart-pounding action they have come to expect from a Sniper Elite game as well as refined gameplay and new features that will blow them away.”

“We’re very excited to be working with 505 Games again on a sequel that will build on the highly successful Sniper Elite V2. We’ve got some great ideas to improve on what we did before and feedback from fans has been invaluable. Sniper Elite V2 was just the beginning of what we want to do with the franchise, there are things we didn’t have time to do before that we can really look at featuring this time. We want to focus on making this latest incarnation of Sniper Elite more of a sandbox game and also build on the awesome X-Ray Kill Cam and the atmospheric World War II setting. We’re looking forward to seeing what Sniper Elite fans and gamers in general make of the latest chapter in the story,” said Jason Kingsley, CEO, Rebellion.