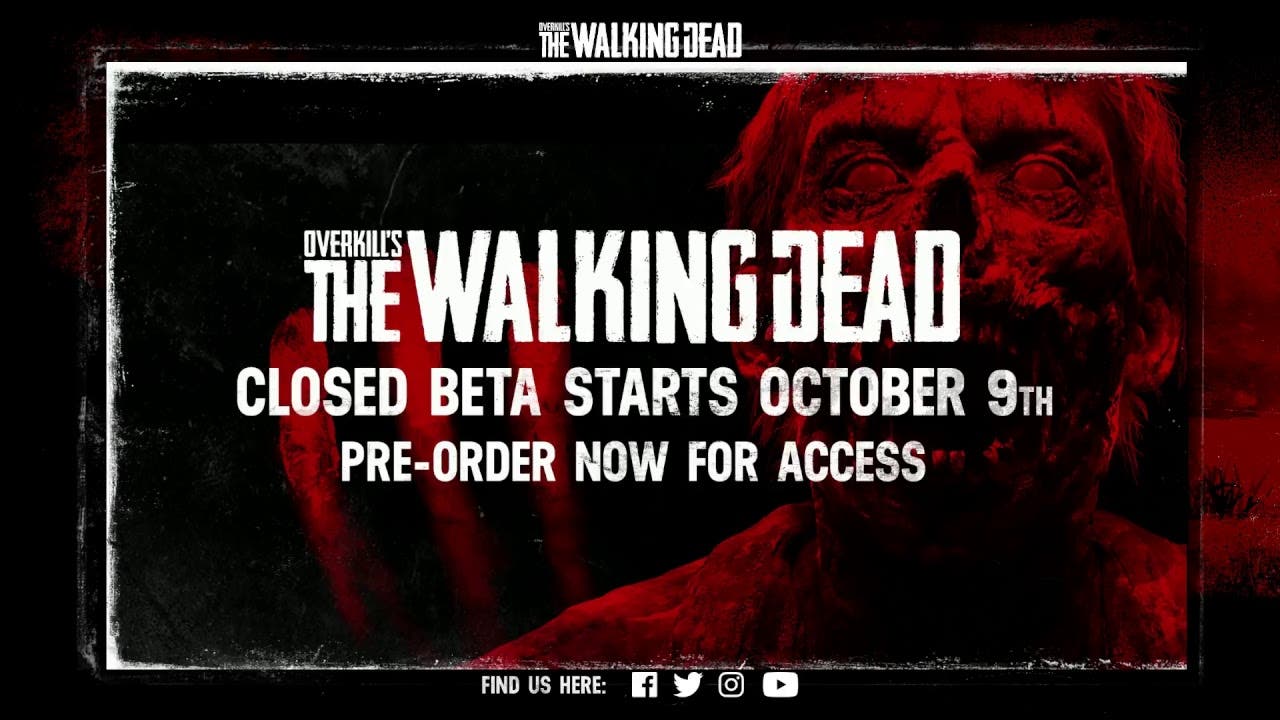 OVERKILL’s The Walking Dead getting a Closed Beta on PC, starting October 9th 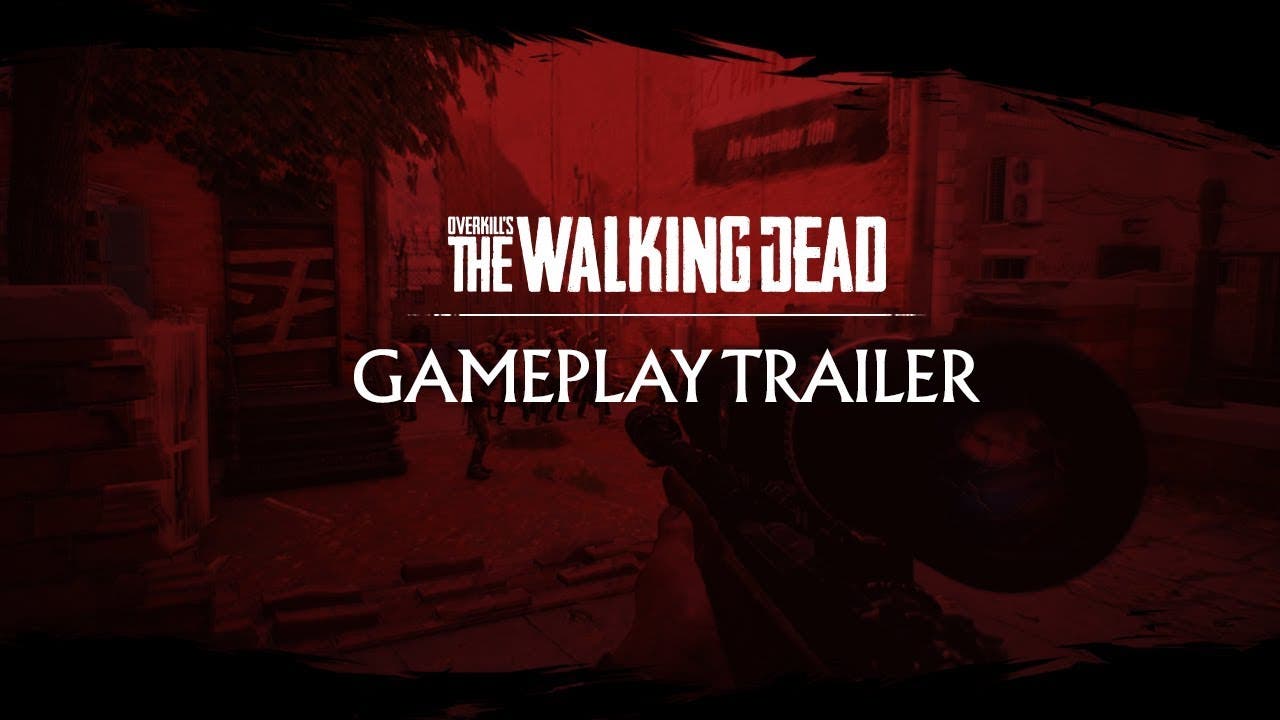 E3 2018: OVERKILL’s The Walking Dead gets its first gameplay trailer, and it’s gory and messy preparing you for the co-op horrors 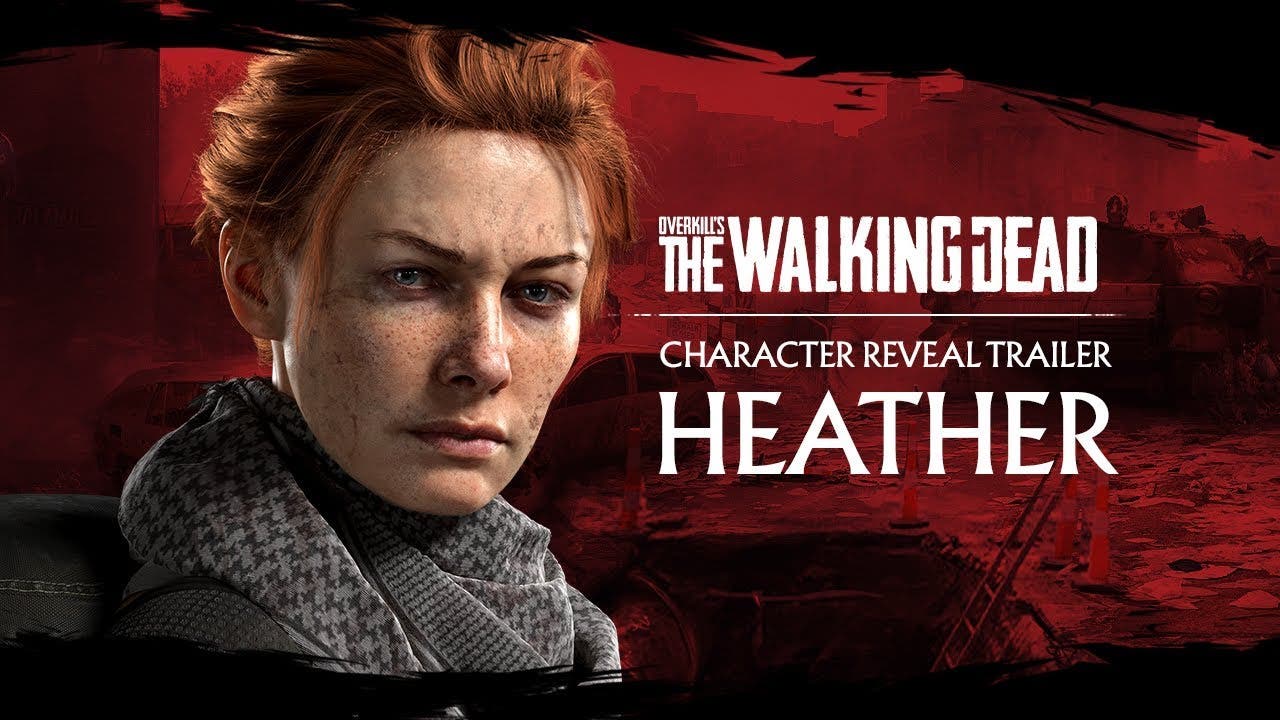 OVERKILL’s The Walking Dead update given in behind-the-scenes video, due to release this year 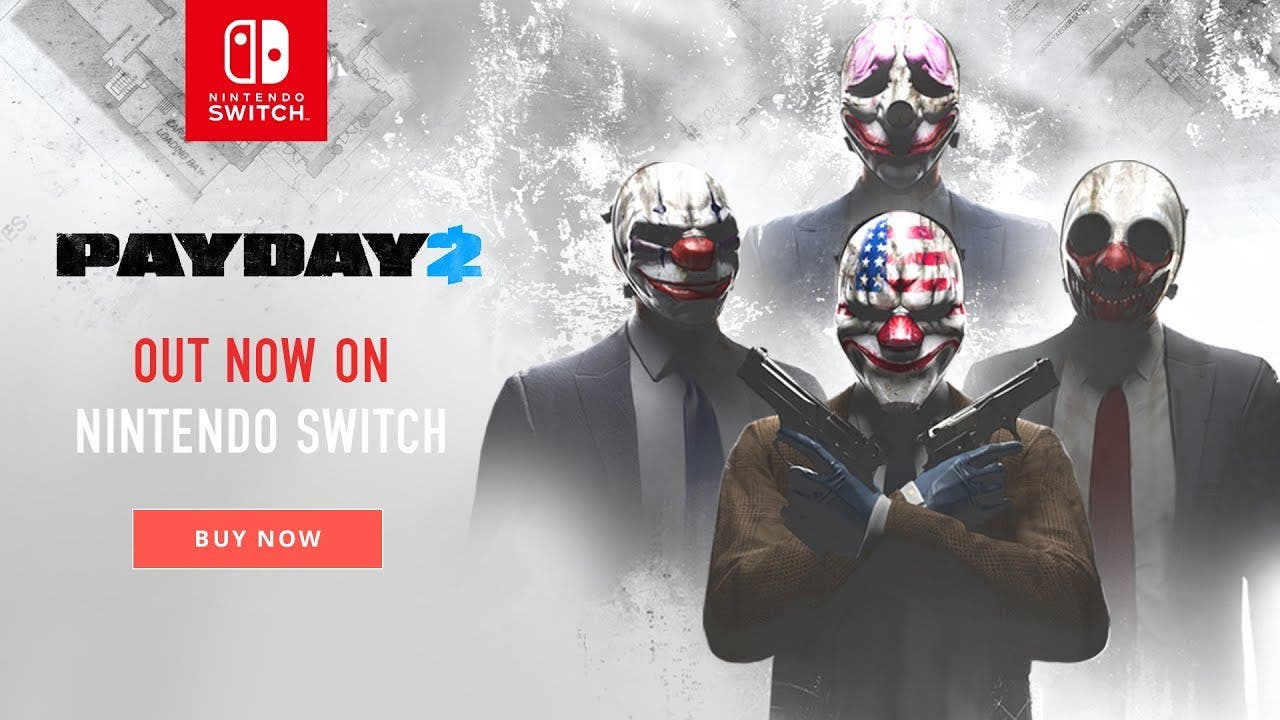 PAYDAY 2 is Now Available for All Your Heisting Needs

A man, clinging to life. His two sons, desperate to cure their ailing father, are left with but one option. They must set out upon a journey to find and bring back the “Water of Life” as they come to rely on one another to survive. One must be strong where the other is weak, brave where the other is fearful, they must be… Brothers.

505 Games, a global publisher of video games, and acclaimed video game developer Starbreeze Studios today announced they have partnered to bring the previously announced titlesPAYDAY 2 and P13 (working title) to gamers worldwide in 2013.

“Our partnership with Starbreeze Studios is a testament to 505 Games’ commitment to working with top development talent,” said Ian Howe, president, 505 Games North America. “In addition to working with an amazing studio we are honored to also partner with acclaimed Swedish film director Josef Fares whose creative genius is bringing P13 to life.”

“When we started to plan the next steps for Starbreeze we wanted to find a partner, not just a traditional publisher, and 505 Games fit that criteria,” said Mikael Nermark, CEO and president of Starbreeze.  “We feel that this collaboration can grow into a long-term partnership.”

P13 is being developed by Starbreeze Studios in conjunction with Fares whose visionary talents are guiding the storyline, look and feel of the upcoming action-adventure game which will be available for download.

PAYDAY 2, in development at Starbreeze’s Overkill Studios, is the next installment after the wildly successful FPS PAYDAY: The Heist. The game will be available for download.