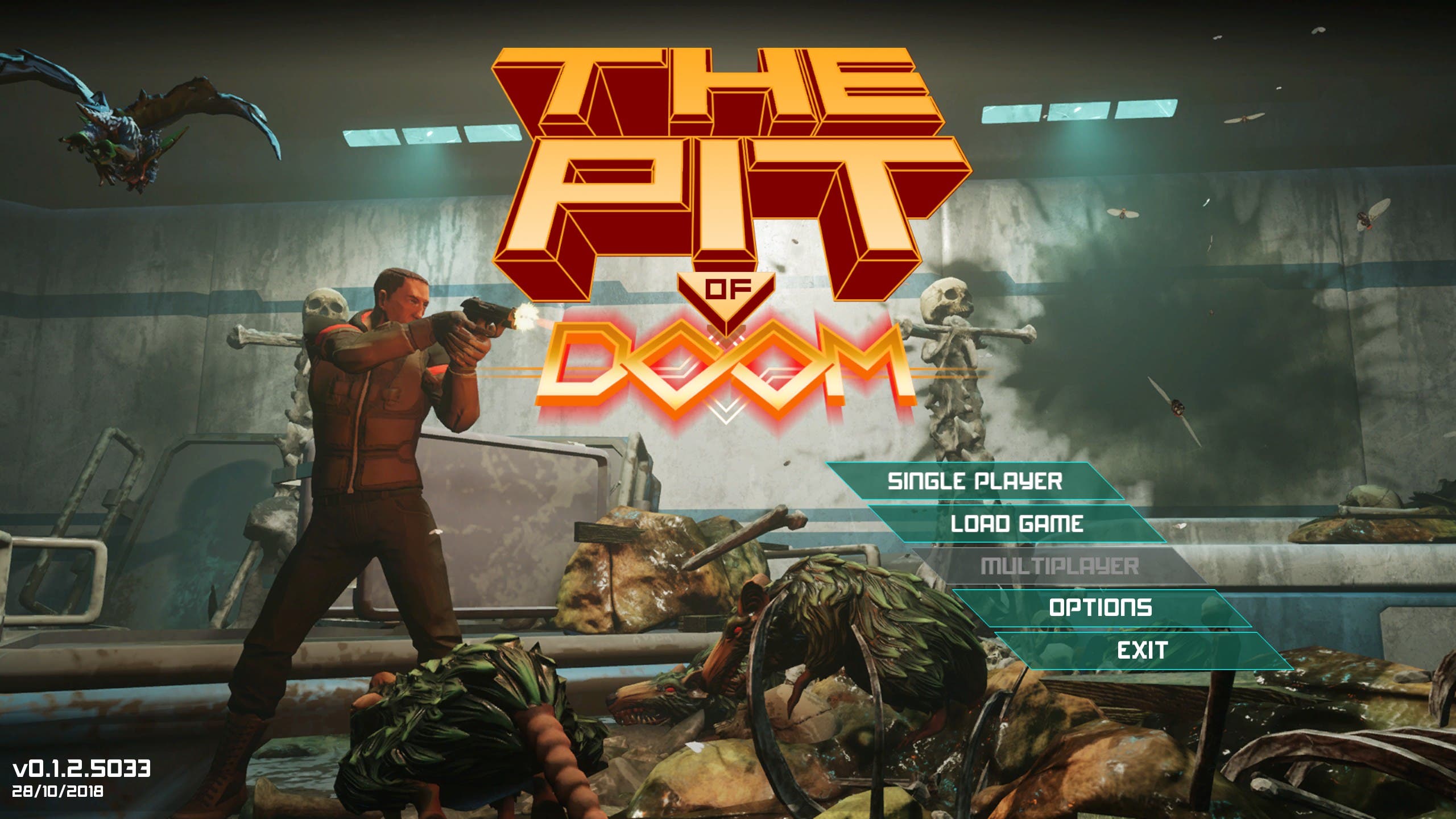 Ground Pounders, rooted in the Sword of the Stars universe disembarks on Steam Early Access

Ground Pounders, the turn-based, cross-platform, Sci-Fistrategy Wargame from Kerberos Productions is out of closed beta and is now available on Early Access.

Following on the heels of their first highly successful crowd-sourced game, The Pit, Kerberos Productions is pleased to officially announce our next title,Sword of the Stars: Ground Pounders! Inspired by classic wargames such as Panzer General, and steeped in the lore of the Sword of the Stars universe, Ground Pounders offers a new generation of gamers an updated taste of turn-based warfare!

Ground Pounders lets players control an army from one of three factions, comprised of several dozen of types of units, lead them across a variety of worlds, increase their experience levels and abilities over three campaigns, and use them to unlock special action cards that can be used to add unique effects to their single-player or cross platform multi-player battles!

Players can get a taste of Ground Pounders now by trying the Alpha demo for PC. Ground Pounders is the second independent title to be published by Kerberos and will be the first to use Kickstarter as a way to connect with fans of both the SotS universe of games and strategy wargames in general. With the support of players, Kerberos seeks to take Ground Pounders from the Alpha stage on PC to final release across multiple platforms in time for Christmas.

Kerberos Productions has released a playable Alpha Demo today for their first self-published title, “Sword of the Stars: The Pit.”

“Sword of the Stars: The Pit” is a fun, fast, light-hearted action RPG, made in the tradition of Rogue and other old school dungeon-diving games. Set in the popular Sword of the Stars universe, the game delivers sharp retro graphics and modern turn-based gameplay. Although the art style is light and the game is readily accessible to all, the role-playing mechanics under the hood are crunchy, and will appeal to players who appreciate depth and challenge, as well as death-by-adorable-monsters.

The Alpha Demo includes the Engineer, one of the game’s three playable Characters, a brief Tutorial, and five playable levels to explore, which include a good cross section of monsters, traps, and items. The full game, which will release with 30 playable levels, is considerably larger in scope.

“This Alpha Demo offers only about 10% of the game’s total content,” says Lead Designer Martin Cirulis. “But it should give players a good feel for the Roguelike gameplay, with the retro art style and the skill-based RPG aspects. While The Pit keeps getting bigger as you go deeper, and you will encounter more and more threats, weapons, and devices from the SotSverse, the first 5 floors – even at this alpha stage – will be an excellent way for gamers to tell if The Pit is for them. And it’s just plain fun!”

Kerberos is currently running a crowd-funding campaign for The Pit on Indiegogo. The campaign has garnered considerable support from players of the company’s Sword of the Stars series of strategy games, and will end on November 14th.

“People will still be able to support the game after November 14th through the game’s dedicated website, especially if they just want Beta access.” says Kerberos COO Chris Stewart. “Obviously a few of the fancier Perks will not be available. Those are limited time offers for the game’s early supporters.”

The Pit is scheduled for a beta release in late November or early December. The final game will be available on Steam in January or February of 2013.