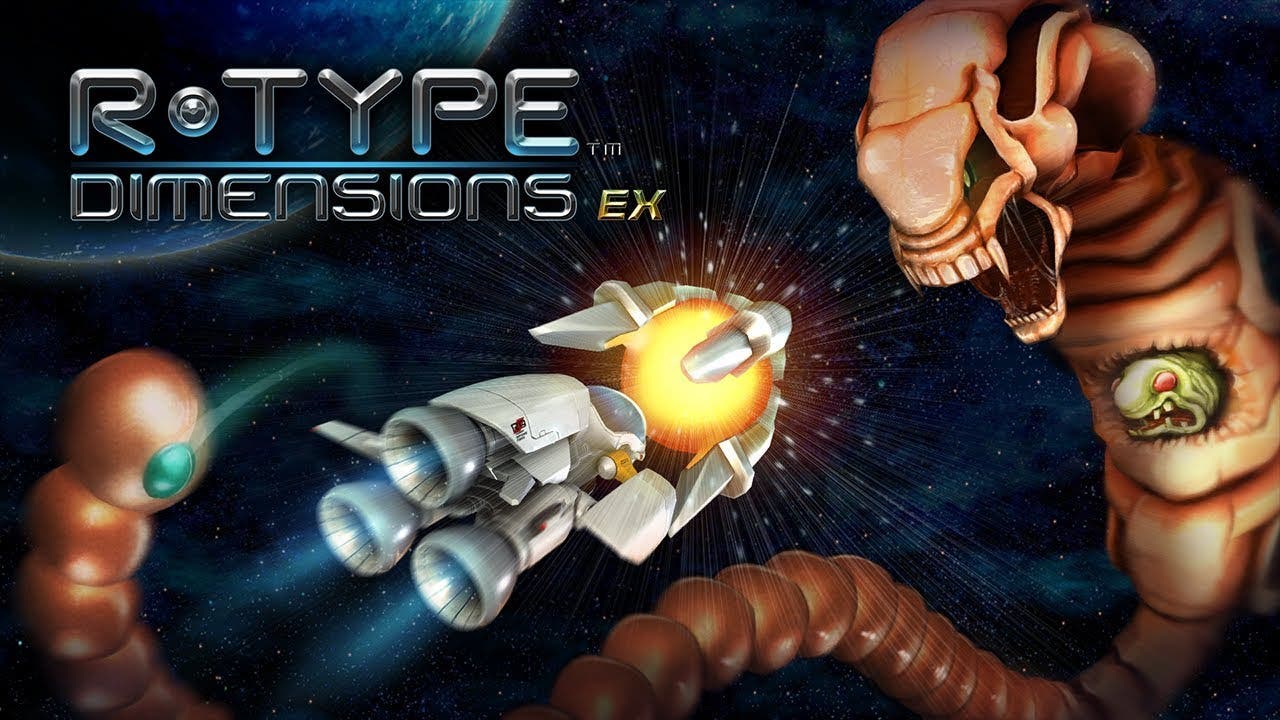 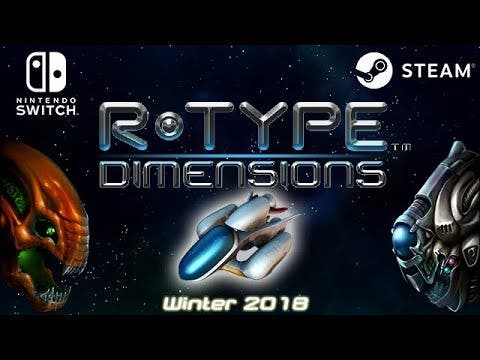 R-Type Dimensions is coming to Nintendo Switch later this year