Grow Home, the Ubisoft experiment, is coming to PS4

Today, Ubisoft announced that Grow Home, a quirky experiential climbing adventure developed by Ubisoft Reflections, will be available for download on PlayStation 4 on September 1st, 2015. 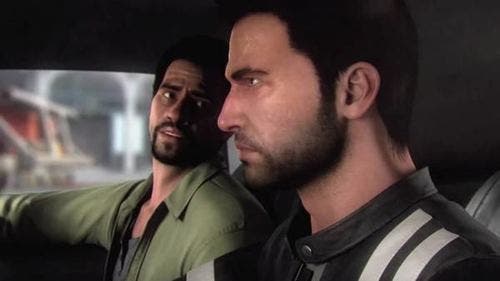 As with previous entries, you’re John Tanner, ex-race car driver and undercover cop.  After the events of Driver 3, your nemesis Jericho is behind bars.  Tanner and his buddy cop partner, Tobias Jones, have volunteered to escort the motorcade with Jericho to his trial.  Jericho manages to hijack the prison truck transporting him all thanks to a rocket launcher, beautiful assassin, and a news chopper watching overheard.  The chase that follows is reminiscent of old 1970’s detective movies with very well done chase cinematics.  The unfortunate end of this chase leaves Tanner in a coma.  No I didn’t just spoil the game for you; Ubisoft Reflections made it very apparent in the early game that this is all in Tanner’s head.  The fun comes in watching the story progress and witnesses Tanner discover this on his own.  Tanner immediately realizes he has some sort of psychic abilities that he can use to posses other drivers in the city.  The story is engaging and stars a cast that gives a top notch performance with a fantastic cinematics.  The whole buddy cop and 70’s car chase film are really felt throughout the game and gives the game some personality.  Tanner’s ability to shift is quite the change for the racing genre and an experience that’s a whole lot more entertaining than previous entries in this series.