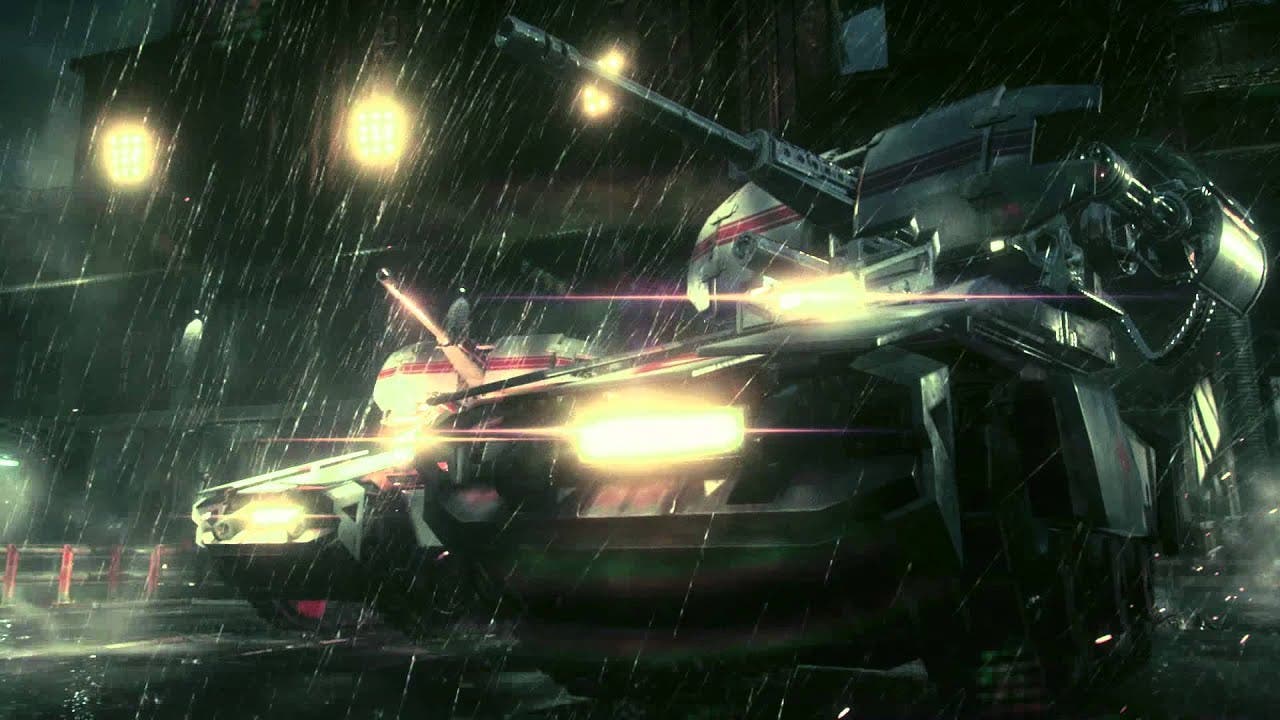 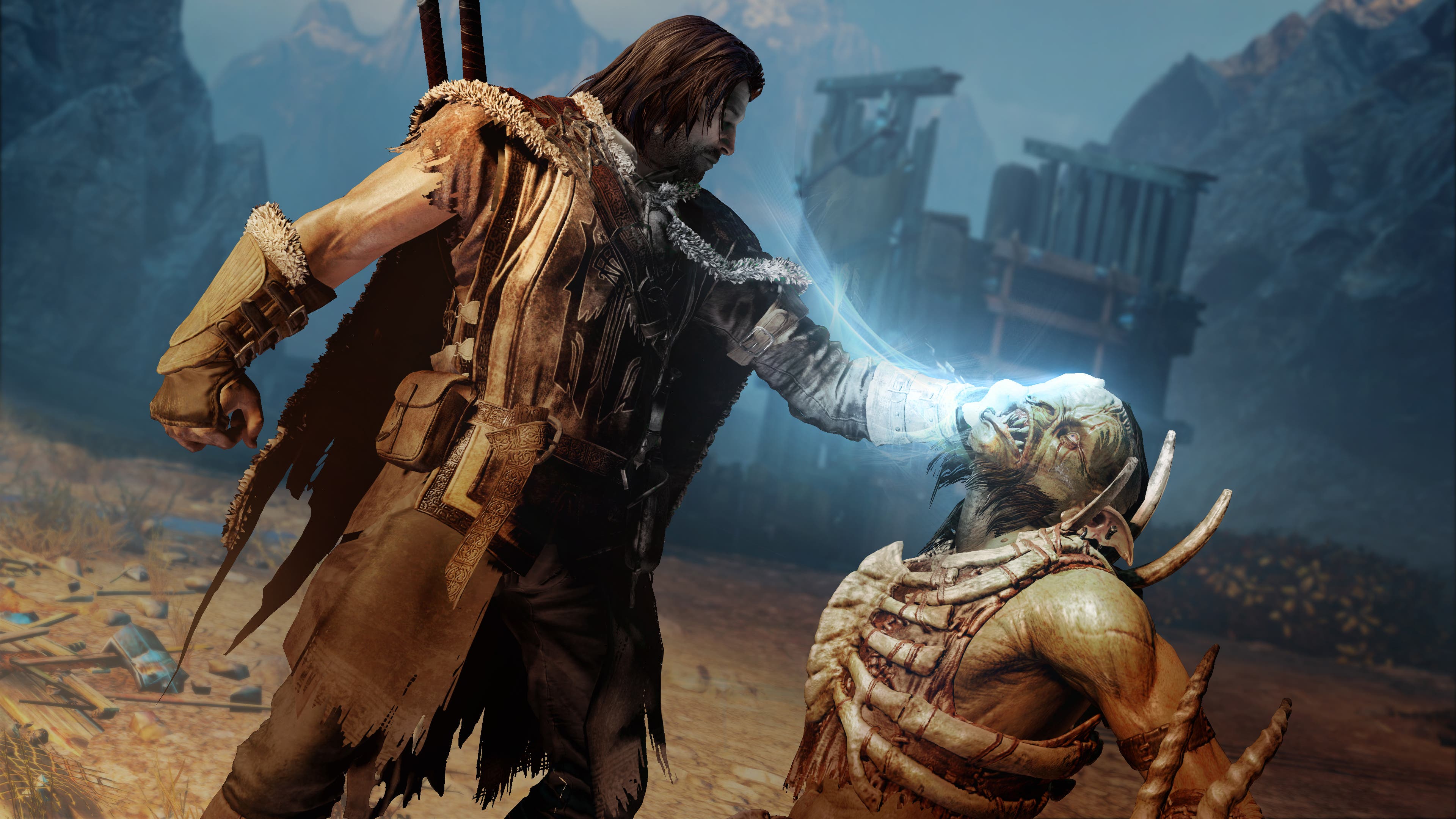 The Humble WB Games Bundle is now up, for charity!

Pay what you want for:

Beat the average price to unlock: