2K today announced that WWE 2K16, the latest addition to the flagship video game franchise, will continue its #RaiseSomeHell campaign through development for the Windows PC platform.

Add your face to WWE 2K16, and see the new Online features for the game 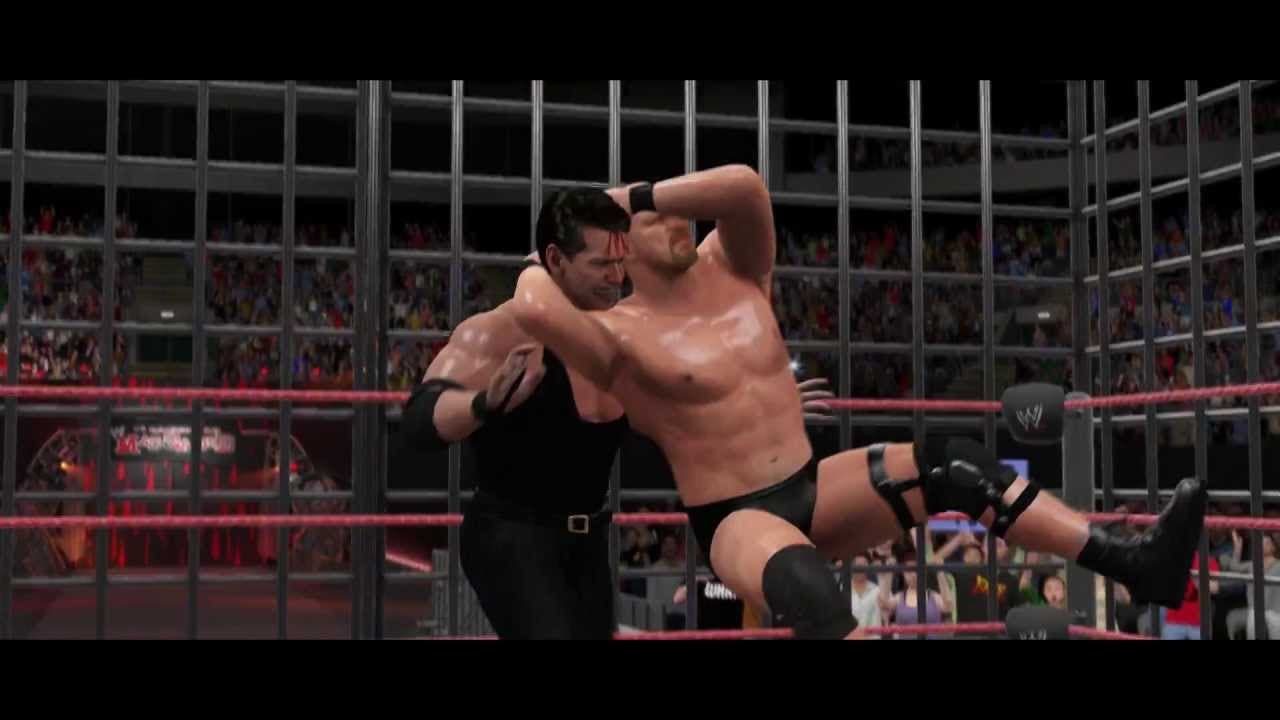