WWE 2K16 is currently in development for Xbox One and Xbox 360, as well as the PlayStation 4 and PlayStation 3 computer entertainment systems. The game is currently scheduled for release on October 27, 2015 in North America and October 30, 2015 internationally. 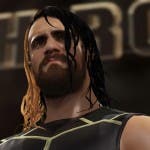 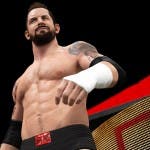