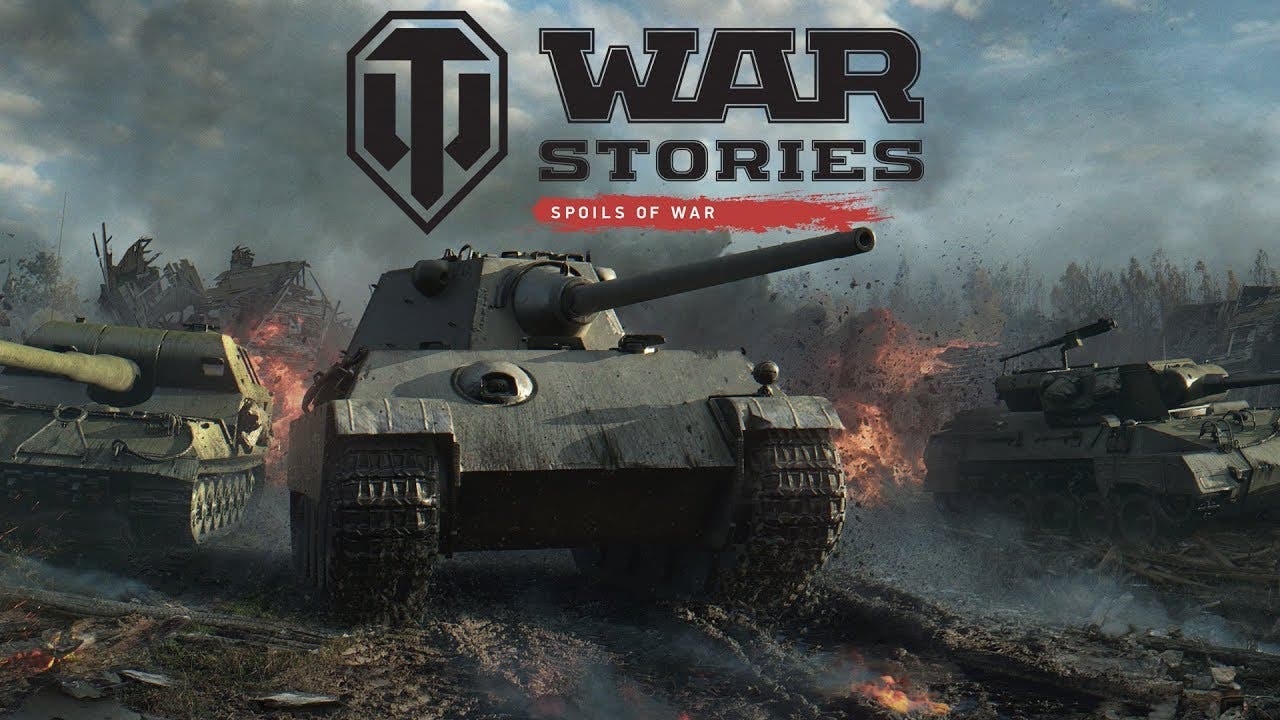 War Stories comes to World of Tanks on Xbox 360, Xbox One, and PlayStation 4 today 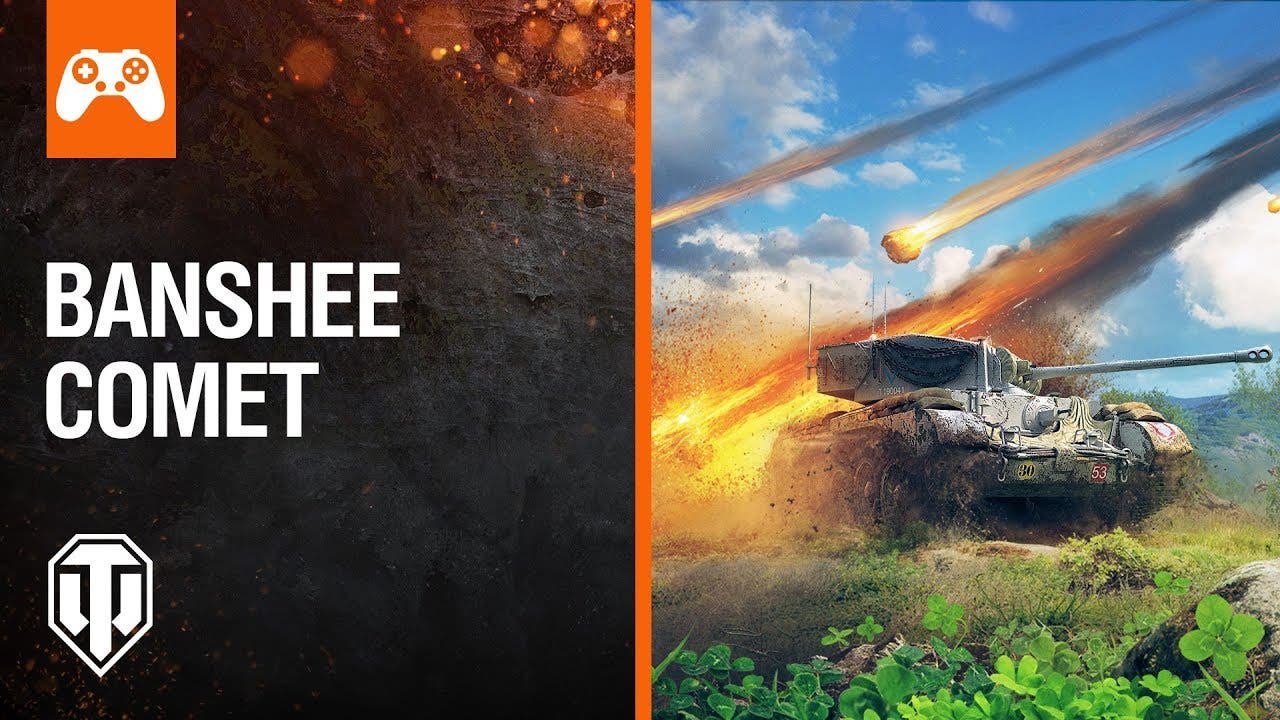 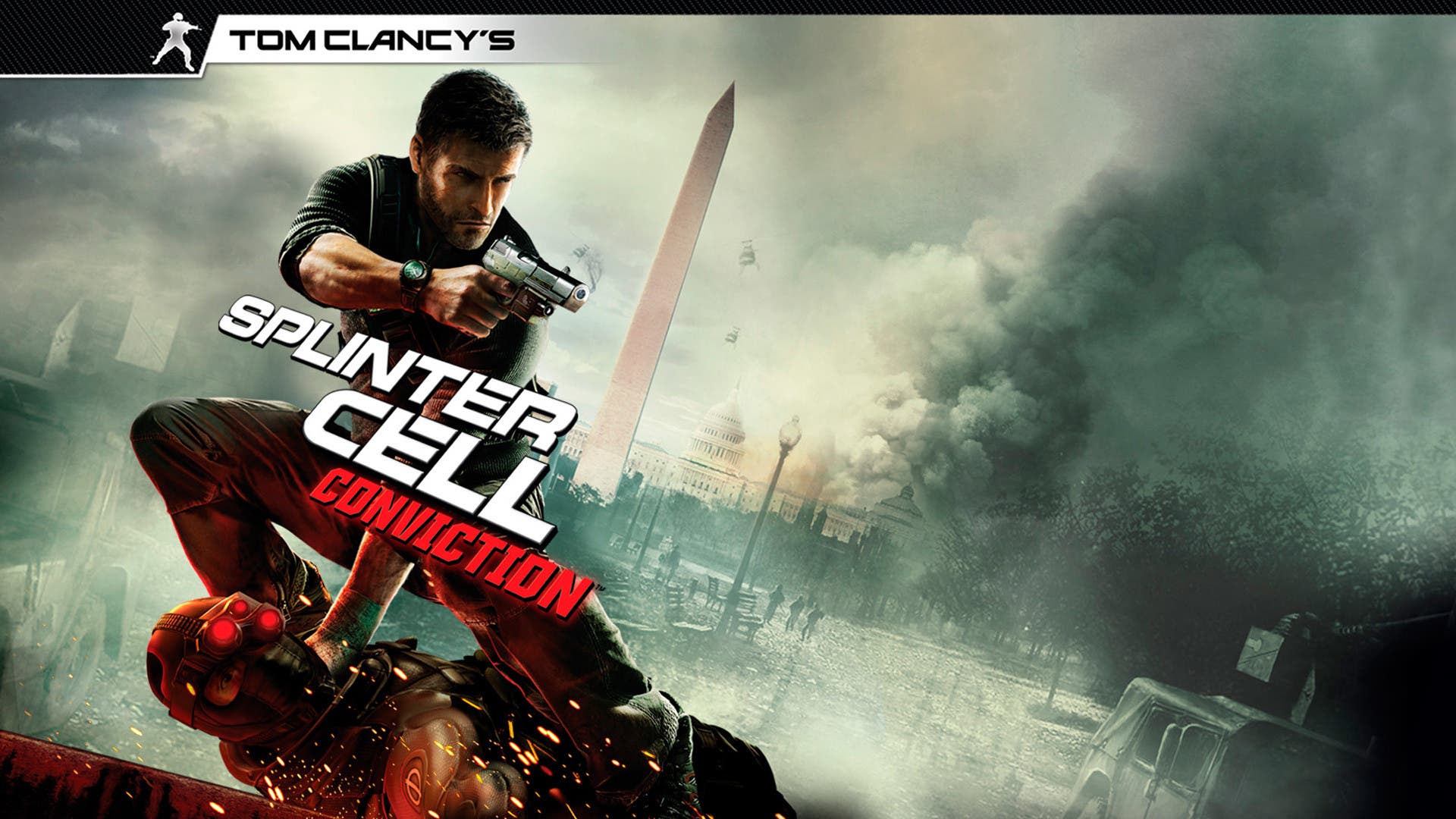 World of Tanks Console sees the return of Tankbowl for 2018 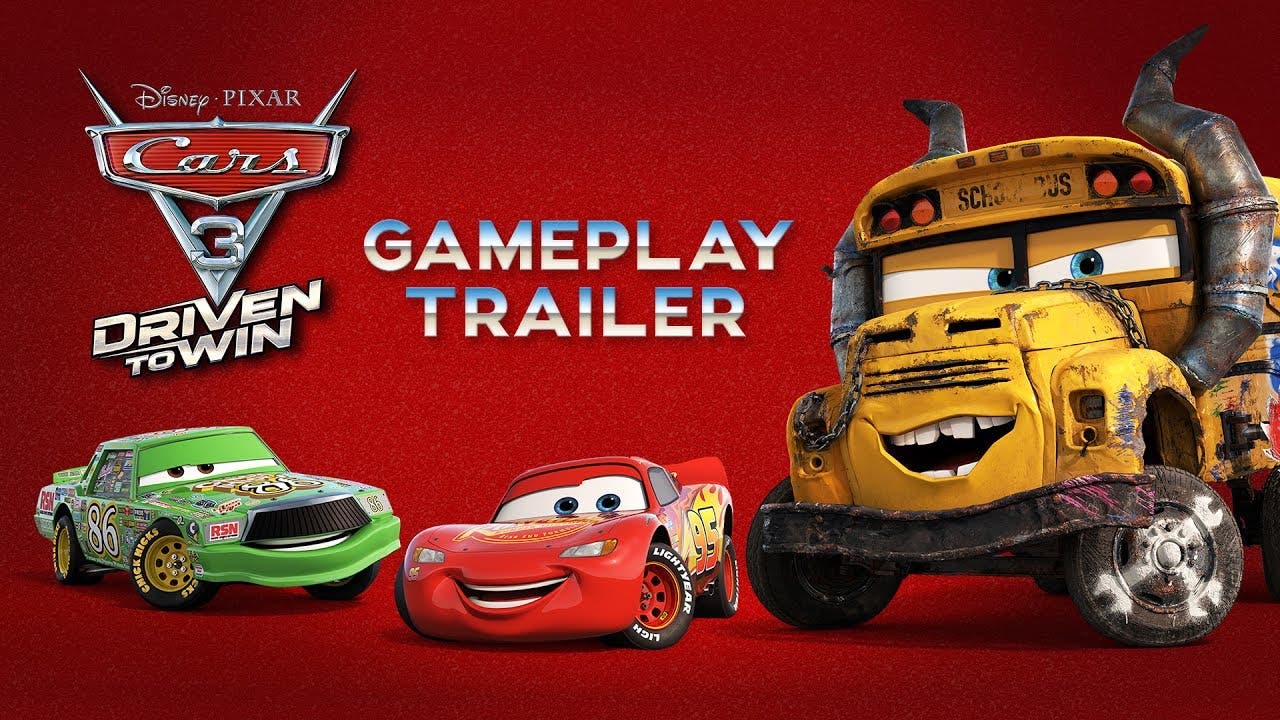 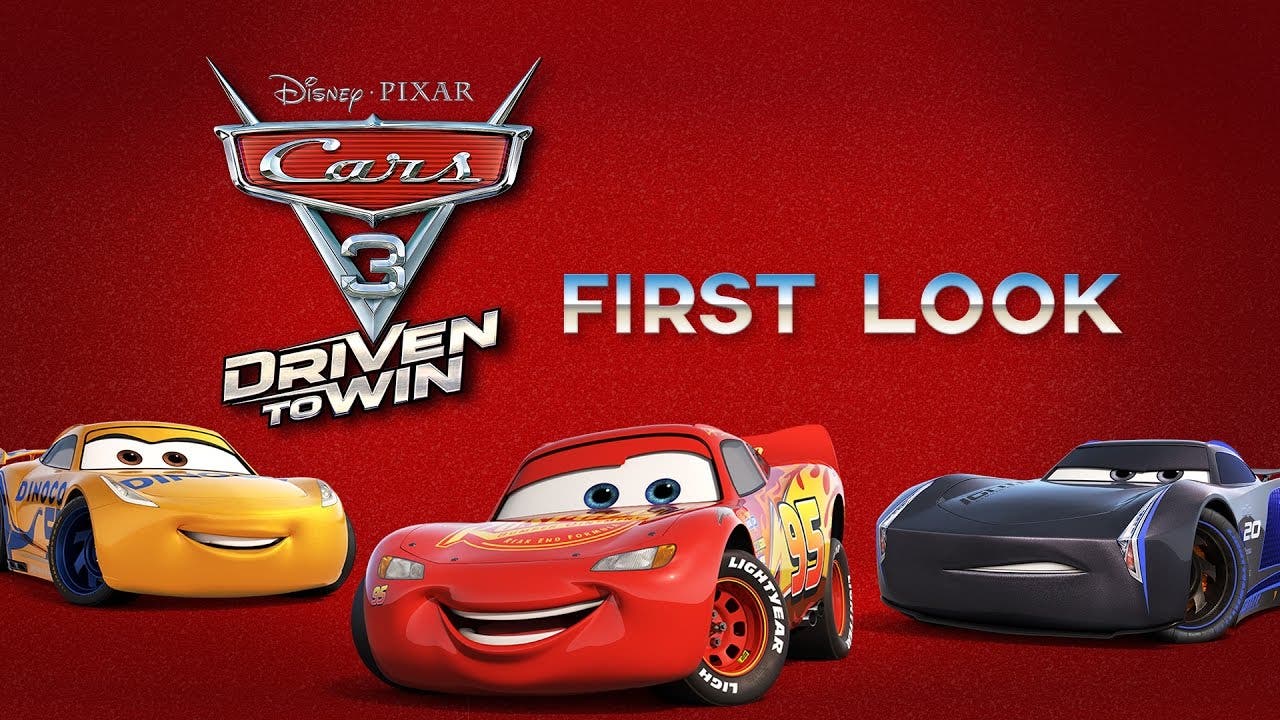 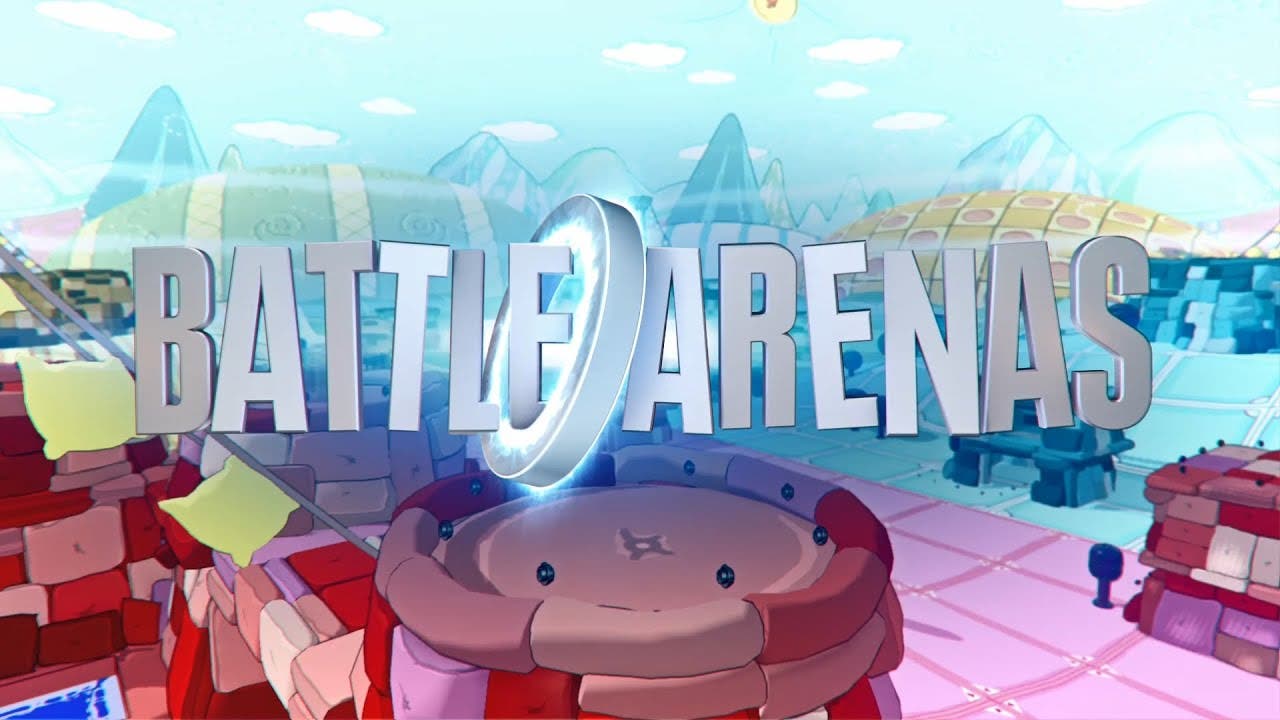 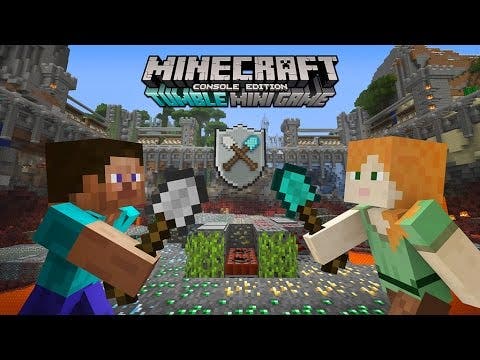 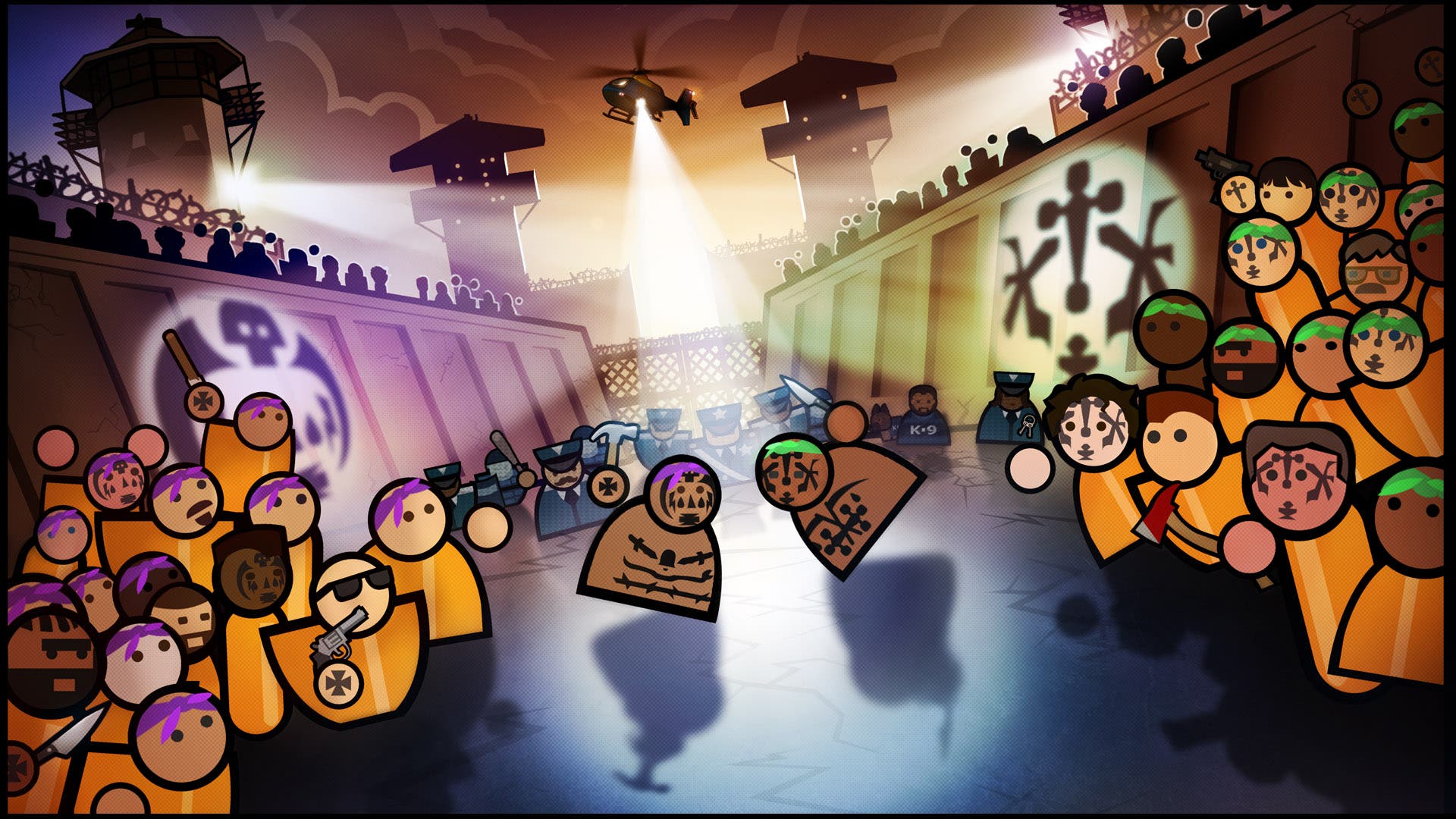 Prison Architect has been kicking around awhile in alpha form since 2012 on PC. A successful crowdfunding campaign later and the game finally saw release late last year. I had enjoyed my time with this prison management simulator back in the alpha but would the the fun management and easy to navigate controls of a mouse and keyboard translate well to the PlayStation 4? 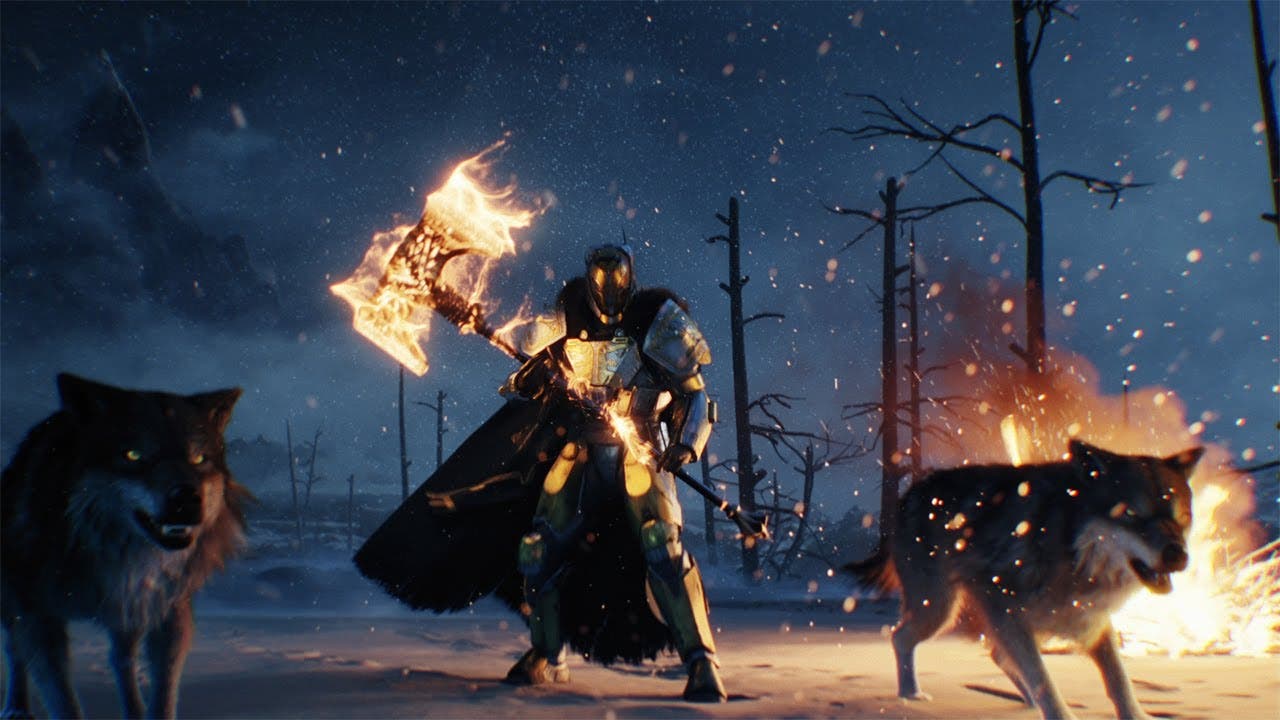 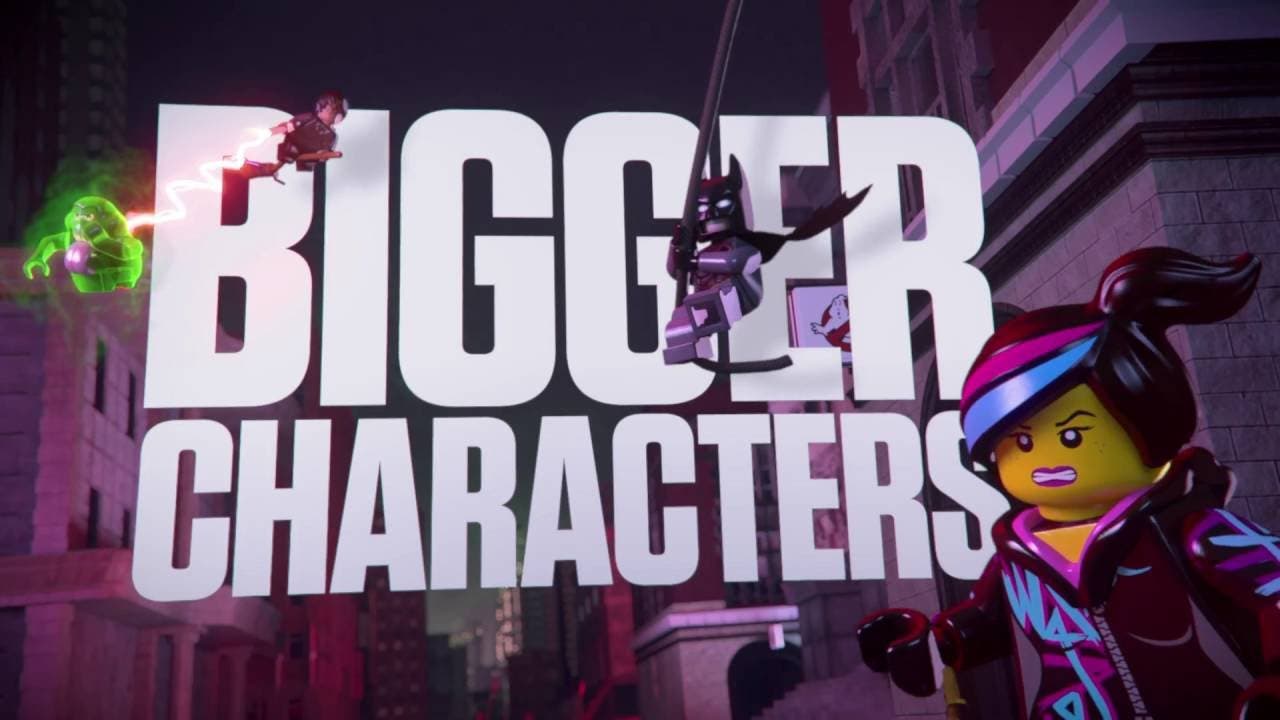 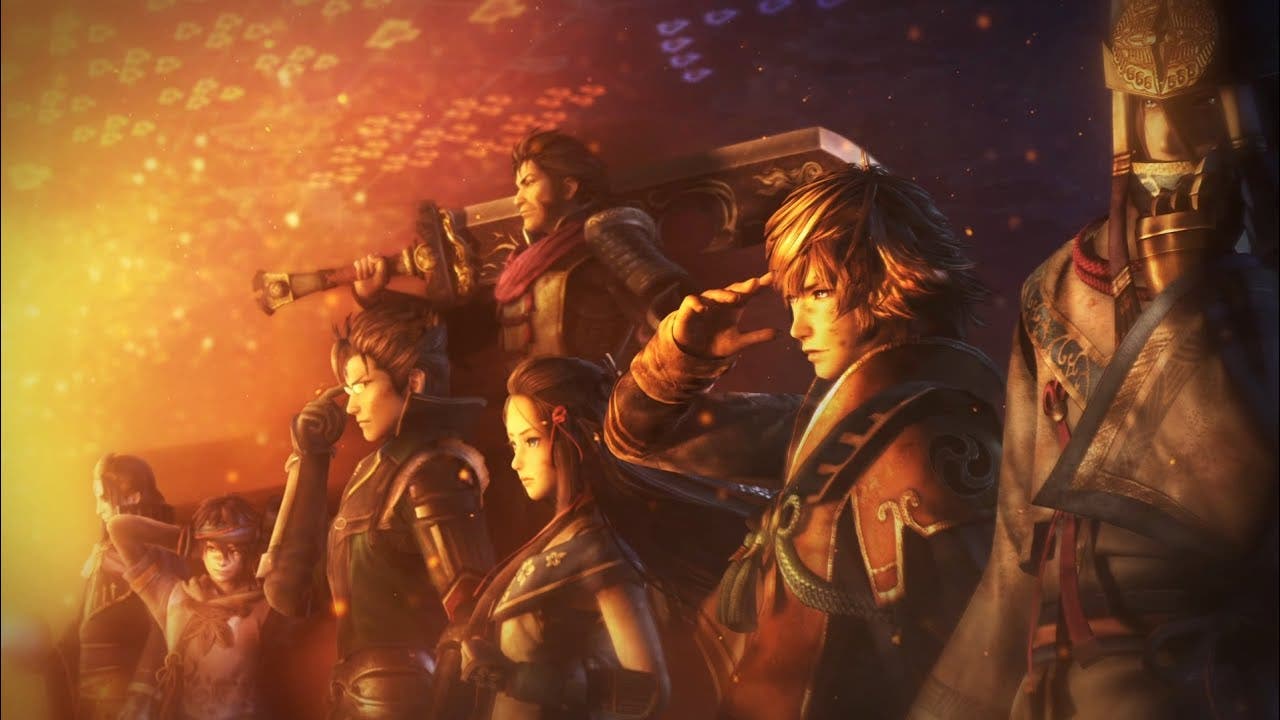