So, be sure to grab these celebratory offerings while they’re available, so you can amaze your friends and family by wearing your “I got the anniversary t-shirt” t-shirt. 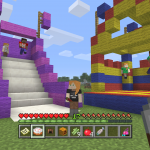 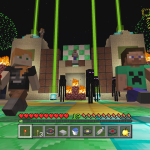 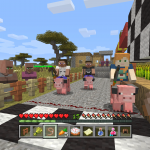 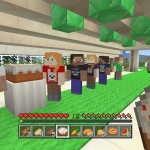 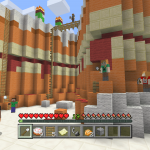 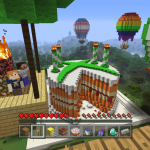