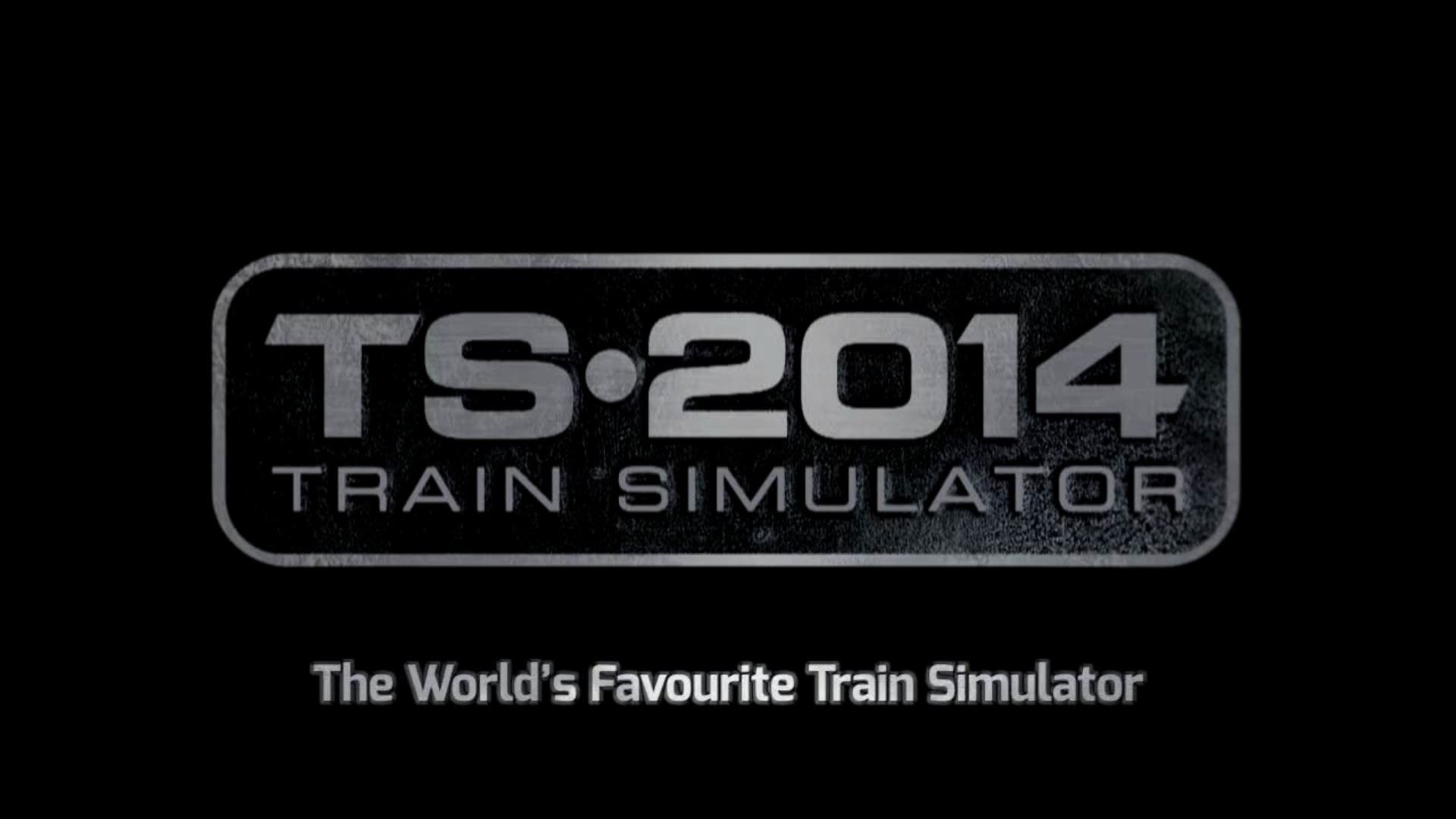 It’s easier to think of Train Simulator as more of a platform, rather than a new game that releases annually like Madden or Call of Duty. Gladly, new players for this year’s update are in for the most user-friendly and least intimidating version to date. If you purchased any Train Simulator in the past via Steam, you’ve enjoyed the benefits of getting the improvements to the visuals, UI, and overall game structure without having to spend anything extra. New routes to this release, includes the Hamburg-Hanover, Donner Pass, and London-Faversham routes. There’s over a dozen locomotives ranging from classic to modern styles, each with their own accurate cockpit. If you already own Train Simulator, and you wish to buy this content, it comes at a cost of almost $50 to upgrade to the new content.

There’s a lot of locomotives and tracks to be bought, and it can be quite an expensive hobby, much like the real thing of collecting trains and putting them on display. If you’re willing to commit, you will have quite a collection. That, coupled with the ability to set your track, choose your train, select time of day, and weather conditions – you’re likely to have fun your way without ever seeing the scenarios.. The game tracks your progress and has a leveling system, and compares you against your friends, which gives the game a much-needed social and competitive aspect that has been lacking since the first release. There’s no multiplayer, but this is the next best thing to it. Additionally, TS 2013 introduced Steam Workshop support. By now, there are thousands of scenarios to download seamlessly into the game, giving you new challenges every day. And you can even submit your own creations.

Train Simulator 2014 does include Tutorials in teaching the basics of locomotive control, with the game’s simple and expert control schemes. You can start with simple and graduate to expert without a vertical climb. Controlling the game can be done with the keyboard and mouse, or a gamepad, (an Xbox 360 controller as the game suggests) to navigate menus and the game itself. The rumble feature gives great feedback when trains pass by, or when you’re exceeding the suggested speed limit and could derail the train by the vibrations. Environments range from American to European locales and look decent enough, if not a little bland, but is an improvement over prior years in a big way. Character models on everyone are very low quality, and simply ugly looking. Shadows cast beautifully when headlights shine through railings and trees, creating a lifelike representation. The best visuals the game has to offer comes into play when you encounter or activate weather and time of day. The way the rain streaks across your windscreen as you try to wash it away looks fantastic. Train Simulator 2014 at its core is a great simulation, but feels more like a game this time around. If the casual player wants to expand their collection, will most likely be turned off by the costly purchases of finding a train or location they’ll enjoy via DLC. The base game is the best it’s ever been and easily the most recommended. Let out your inner conductor, if that’s your thing.

A Steam code for was provided by PR for review purposes