OlliOlli drops in to Steam on July 22nd

The purely insane content in OlliOlli includes more than 250 challenges including the RAD mode that unlocks only after you’ve mastered all other challenges. With more than 120 different tricks and grinds to master, OlliOlli will test your skills to the limit and engage you in increasingly competitive gameplay as you try to shred your way up the new leaderboards. 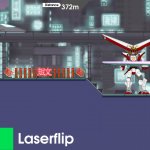 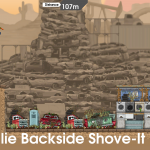 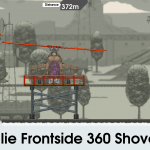 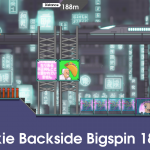 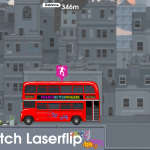 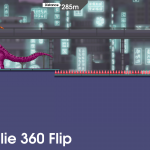 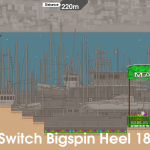