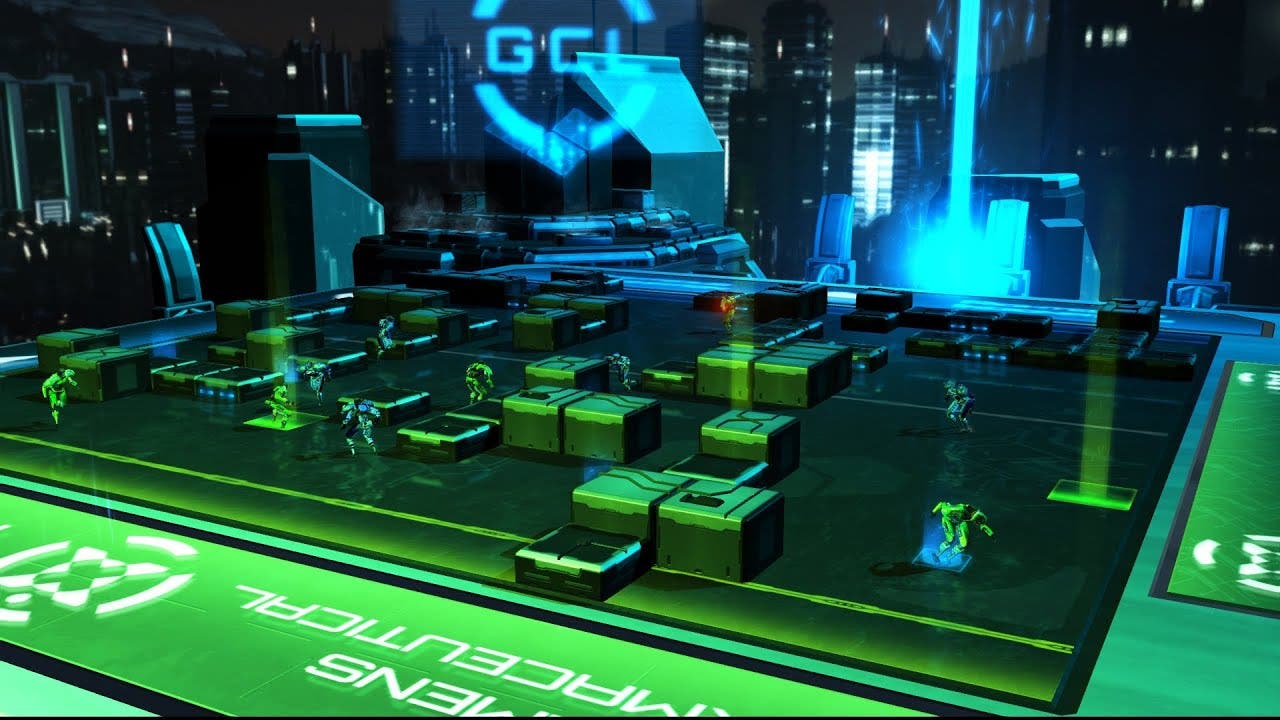 No longer in the Frendzone, as Frozen Endzone gets renamed to Frozen Cortex

Paul from Mode7 goes over the reasons of the name change. And this update is not just an asset update changing the logos and all references to Frozen Endzone to Frozen Cortex, it significant updates the game with performance, a new aesthetic, and adds new stadiums:

We’re making some big changes to Frozen Endzone today: it’s been renamed to Frozen Cortex.It also now has OSX and Linux versions as well as big performance updates and a completely overhauled AI.We’ve also made some significant changes to the aesthetic: the ball, player animations and some elements of the pitch are now different.There are three reasons for the rebrand:1.) The original name was a bit rubbish and we got bored of it2.) We think the game looks better like this3.) Some people thought we were making a Madden game with robots: that is not what we’re doingCortex is a simultaneous-turn-based strategy game; a tense competitive contest wrapped up in the trappings of a brutal futuristic sport. It’s not a simulation of any existing sport; it takes an influence from football but you can certainly play it without understanding even a smidgen of that particular game.Here’s what’s in the update:– OSX and Linux versions– New pitch, ball and animations– Completely overhauled AI including much faster performance and much more intelligent play– Five new stadiums– Significant performance improvements: frame rate should be 50-100% improved on most hardware– Big loading time improvementsUI improvements:– Throwing UI improved– Intelligent interception-radius rendering– indicator for whether a move location is “safe” or not– Minor rules changes to reduce the need to “keep playing when the match is clearly over”; other gameplay improvements– Quite a few new gameplay options to play around with in the Custom Game editor.– Significantly updated in-game commentary text– Other minor changes

If you want to get in on the Frozen Cortex beta, you can get the game on Steam Early Access: http://store.steampowered.com/app/237350/