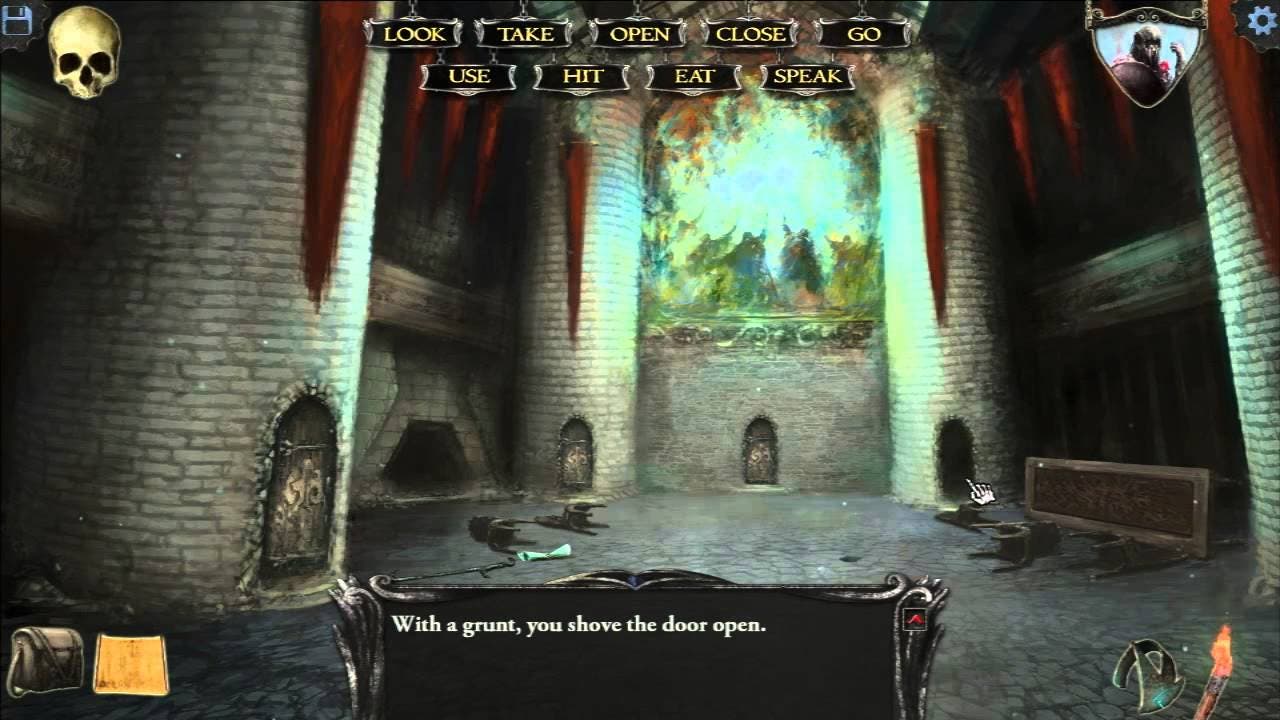 Nearly 30 years after the original frightened and amazed the world, developer Zojoi in cooperation with indie games partner Reverb Triple XP announced today that the re-imagined Shadowgate will launch on Steam and other digital outlets for both PC and Mac on August 21, 2014. Shadowgate will arrive on the App Store (iOS) and Google Play (Android devices) in fall 2014.

Zojoi has released a new side-by-side trailer that compares the 1989 NES Shadowgate version with this year’s re-imagined game.

In Shadowgate, intrepid gamers step inside the dark halls of Castle Shadowgate as “The Seed of Prophecy,” the only one who could hope to defeat the traitorous Warlock Lord that dwells within. Designed with compelling cut-scenes that greatly expand the original Shadowgate universe, gamers navigate from room to room via the classic first-person perspective, using their wits to survive dangerous traps, devious puzzles, and ruthless enemies. If successful, they can assemble the Staff of Ages, a powerful relic capable of keeping this ancient enemy from destroying the living castle and the world of Tyragon itself.

Shadowgate not only features a stunning level of detailed, hand-painted rooms but also tons of new, mind-bending puzzles from the makers of the original game. While there are more objects and new characters to interact with, there are also plenty of throwbacks to the original version, so veterans and newcomers alike will relish their journey through Castle Shadowgate… if they survive.