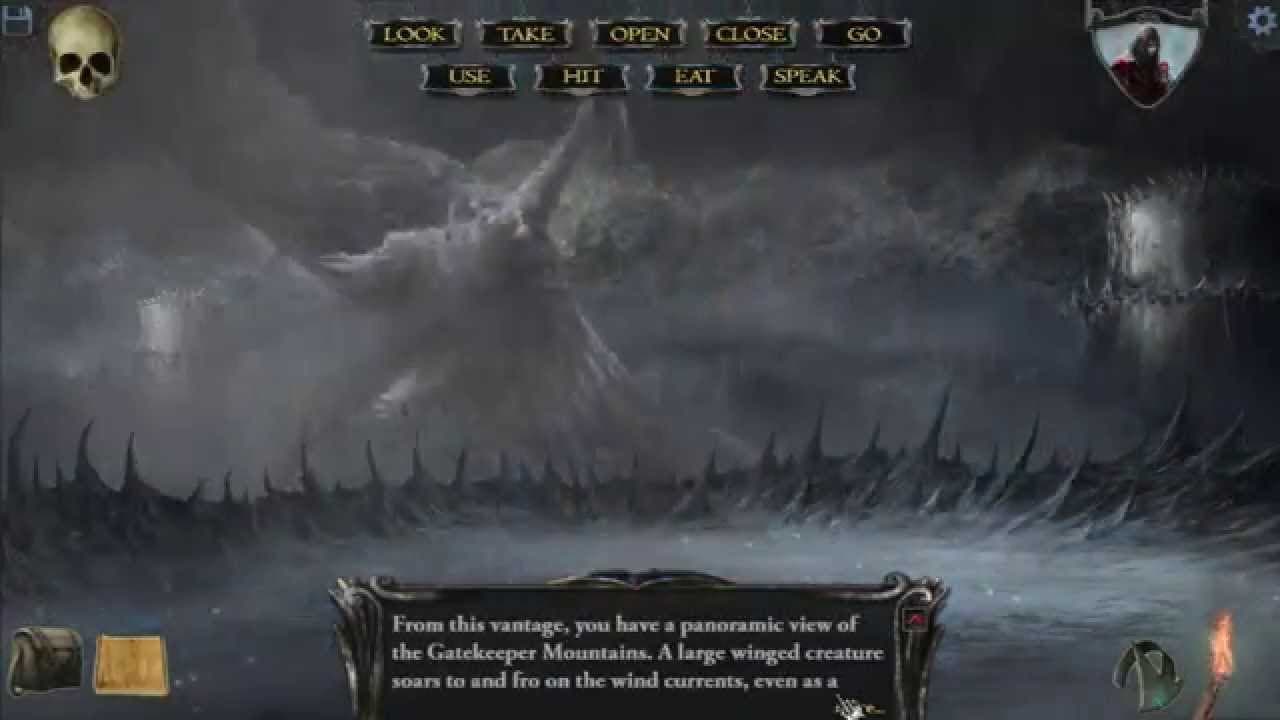 Take heed, young adventurer, the living Castle Shadowgate is now re-opened! Zojoi, the team behind some of the most well-known classic adventure titles including the original Shadowgate (1987, Mac), along with indie games partner Reverb Triple XP announced today the launch of Shadowgate on Steam for both PC and Mac. One of the most renowned point-and-click adventure titles in video game history, Shadowgate is now re-imagined in fully modern form with beautifully illustrated rooms, new and updated puzzles, and an epic soundtrack.  To celebrate the launch of this highly anticipated title, Shadowgate is now available on Steam for the limited time sale price of $18.00, a 10% discount from the SRP of $19.99.

“This is the ultimate version of Shadowgate that we’ve been envisioning for nearly 30 years! The game features tons of new puzzles to solve, a hugely expanded Castle Shadowgate, and gorgeous hand-painted graphics,” said Karl Roelofs, Design Director with Zojoi. “There are plenty of nods to the original version, like the NES-inspired orchestral tracks and pixelated transitions, so fans of the MacVenture and NES versions will instantly recognize this as the ultimate successor to the classic. This is a huge moment for the team!” 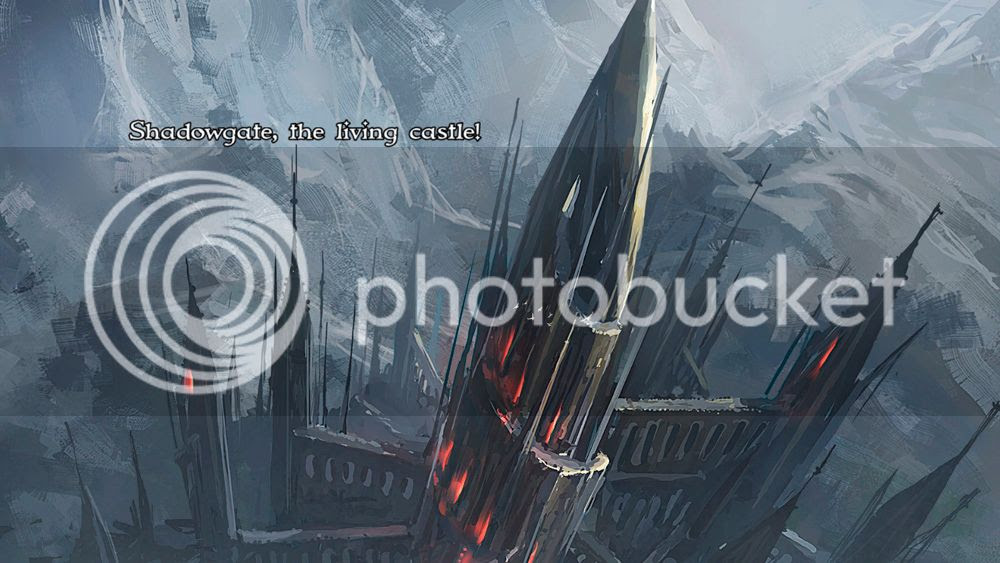 Roelofs, along with Zojoi’s co-founder Dave Marsh, comprised the original development team that created the original Shadowgate in the 80’s and 90’s and have now lovingly redesigned their first smash hit from the ground up.

In Shadowgate, intrepid gamers will step inside the dark halls of Castle Shadowgate as “The Seed of Prophecy,” the only one who could hope to defeat the traitorous Warlock Lord that dwells within. Designed with compelling cut-scenes that greatly expand the original Shadowgate universe, gamers navigate from room-to-room via the classic first-person perspective, using their wits to survive the dangerous traps, devious puzzles, and ruthless enemies within. If successful, they can assemble the Staff of Ages, a powerful relic capable of keeping this ancient enemy from destroying the living castle and the world of Tyragon itself.