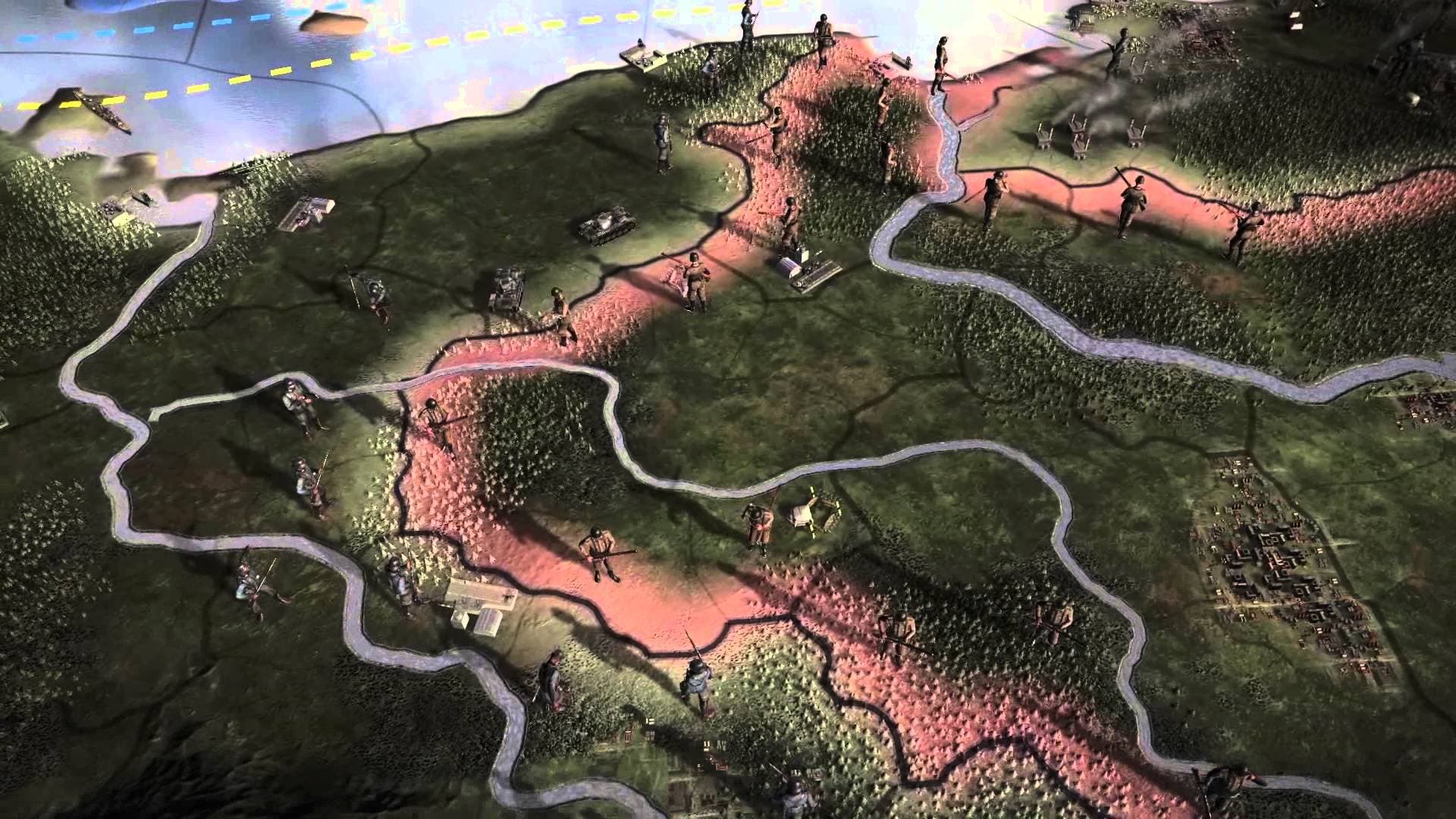 First Gameplay of Hearts of Iron IV shown off

Paradox Interactive today invited strategists and warmongers everywhere to enlist in the “Rush to the Front” reward campaign for Hearts of Iron IV, the upcoming World War II strategy game from Paradox Development Studio. Armies are massing as the world prepares to rewrite the greatest conflict in history, and Hearts of Iron fans can unlock exclusive rewards by winning over recruits to their side.

Simply by visiting the Hearts of Iron website at heartsofiron4.com, ambitious generals can join one of three factions: The Axis, the Allies, or the Comintern. The more members each faction recruits, the more rewards will ultimately be unlocked for all fans, and fans who recruit 20 or more soldiers will have the chance gain access to the Hearts of Iron IV beta. For more details, please visit heartsofiron4.com.

Hearts of Iron IV challenges players to face the brutal conflict of World War II in a multifaceted grand strategy game, where history can be fully relived or rewritten from the perspective of a global superpower attempting to change the world – or a small nation simply trying to survive.

Strategy fans will discover the most authentic real-time simulation of World War II to date, with authentic historical figures battling on land, sea, and air with period-accurate armies, vehicles, and newly discovered weapons of mass destruction – along with plenty of diplomatic and trade tactics.