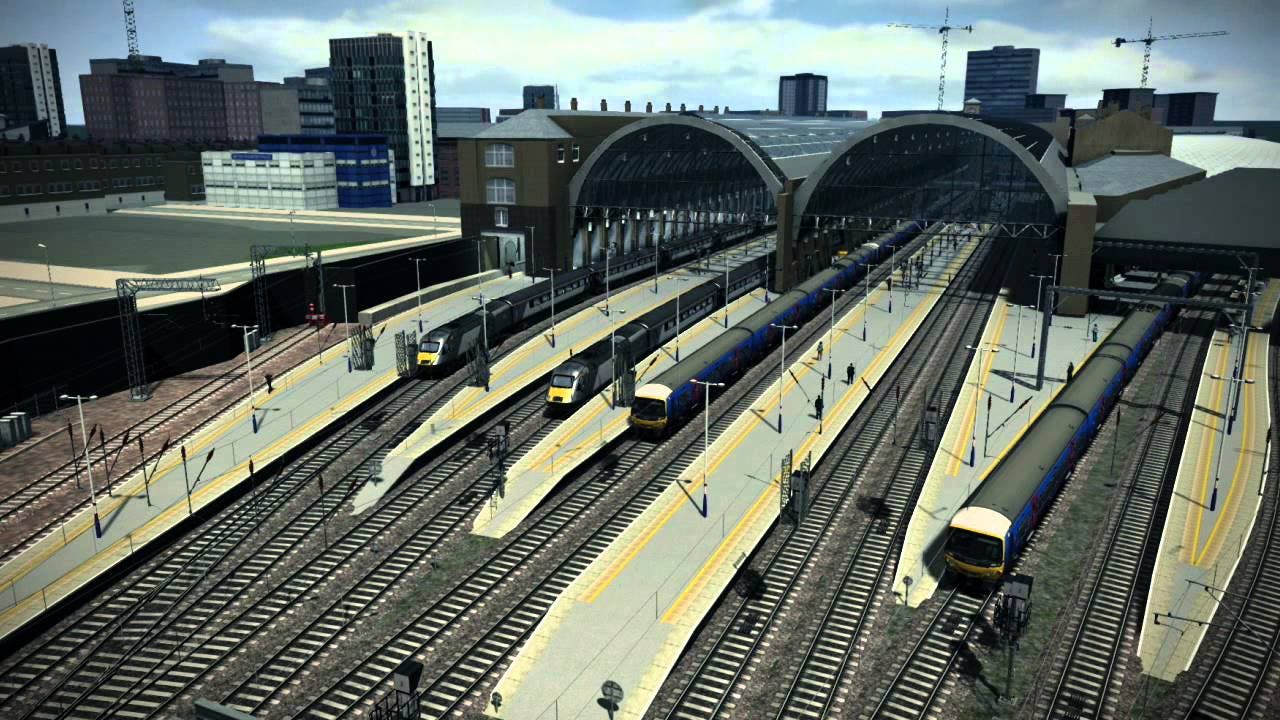 Dovetail Games has put together a brand new gameplay trailer for Train Simulator 2015 showcasing its fleet of new trains and the upcoming TS Academy mode. Here are the trains and routes featured in this preview:

In addition, this trailer introduces TS Academy, where aspiring conductors can learn how to control all types of trains. Earn licenses and awards by mastering realistic train operations through different driving tasks.