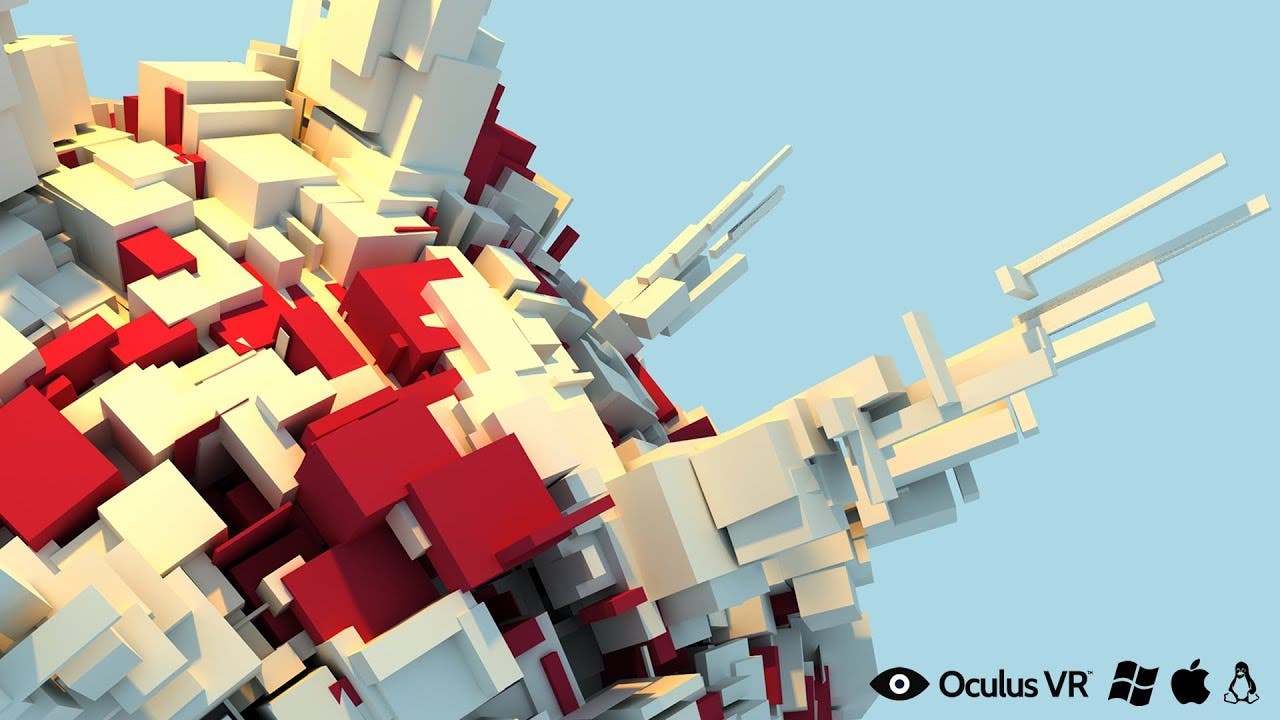 A quick rundown of glitchspace, in case this is your first time hearing about it:

“Glitchspace (currently in early access), is a first person puzzle platformer that’s centred around a visual programming mechanic. Stretch and scale objects to make a bridge, apply a force to objects, bouncing you up to high places, use your programming gun to fire code at objects, changing their physical properties in the game world!

Set in a VR cyberspace world, you are trying to find a place known as Glitchspace – a by-product of cyberspace and its various glitches. A world that would allow for infinite possibilities, and access across all systems in cyberspace through exploitation.

Through problem solving, it’s up to you how you approach the in-game challenges; find glitches in the cyberspace world, and exploit them in various different ways, allowing for a emergent play experience.”