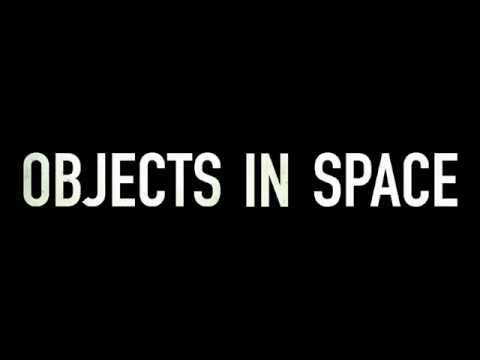 In the game, players have their own ship and must make their way through the Apollo cluster – a new home disconnected from our solar system for almost fifty years. The Apollo cluster is an uncaring place alone in the universe where a new era for humanity has manifested and must thrive in bleak conditions.

Objects is a time-based open world, where the game takes place over three months and player choices matter on an entirely new dimension.

The team at Flat Earth Games have gone to great lengths to create a different kind of open world – one in which players ‘exist’ for a time but aren’t guided through a main storyline or given chances to collect every available piece of the game world. The worlds of Apollo move on – the player just lives there for a while.

“This is a massive and complicated open world game,” said Leigh Harris, co-founder of Flat Earth Games. “But we created it to harken back to some of the early open world space games of the 80s and 90s. It lends itself very heavily towards sandbox play – players can engage with whatever parts of the world interest them the most and will be equally rewarded regardless of where their focus may lie.”

“One of our main drives was to get around the reflex-based combat gameplay present in a lot of other space games, and replace it with more tactical, decision-based stealth combat,” said Elissa Harris, co-founder of Flat Earth Games. “We wanted to offer players the choice to engage in combat or avoid it in lieu of a more creative solutions to problem, especially by making the act of avoiding combat – a form of cat and mouse stealth play – enjoyable in its own right.”

Objects in Space was produced with support from Screen New South Wales.