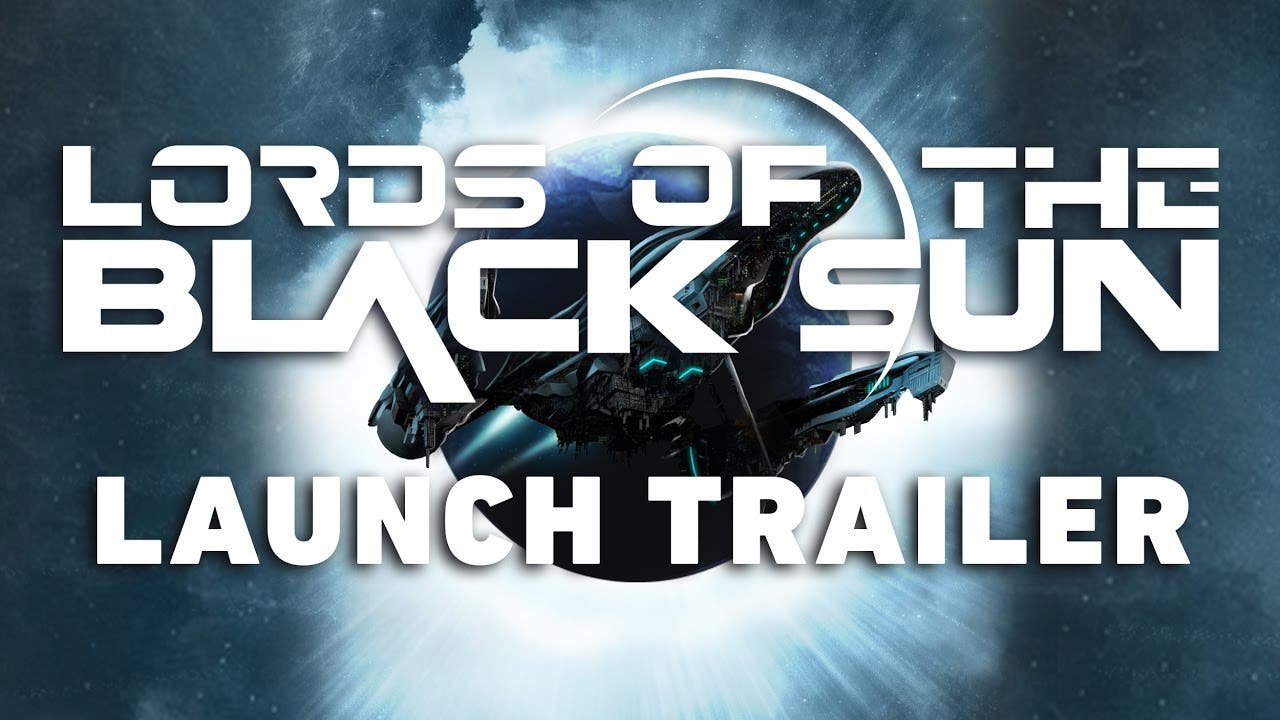 Veteran strategy publisher Iceberg Interactive and developer Arkavi Studios have revealed today their 4X space-strategy game Lords of the Black Sun (PC) on Steam. Coming out of the community-driven Early Access phase, Lords of the Black Sun boasts an impressive set of features gamers expect from their 4X titles. From being able to build and lead a complete empire, handling explosive full-scale civil wars, to confronting rogue pirate ships and engaging in ferocious single-player or multiplayer battles, Lords of the Black Sun is poised to satisfy 4X gamers’ biggest demands.

“We feel grateful, delighted, and keenly interested in sharing what we believe is a rich and exciting 4X game,” said Mike Domingues, CEO of Arkavi Studios. “Having played dozens of 4X strategy games ourselves over the years, we are excited for community members and new players to dig into all of the fresh takes on espionage, empire management and diplomacy in Lords of the Black Sun.”

Lords of the Black Sun is an epic-sized 4X space-strategy game designed for players to take the command of one race to join the struggle for supremacy in a complex, living breathing galaxy. As the leader of an empire, gamers explore the stars, colonize new worlds, manage their empires and conquer whoever dares to oppose. Lords of the Black Sun offers a unique ship-building component to guide players in the single-player and multiplayer components of the game.