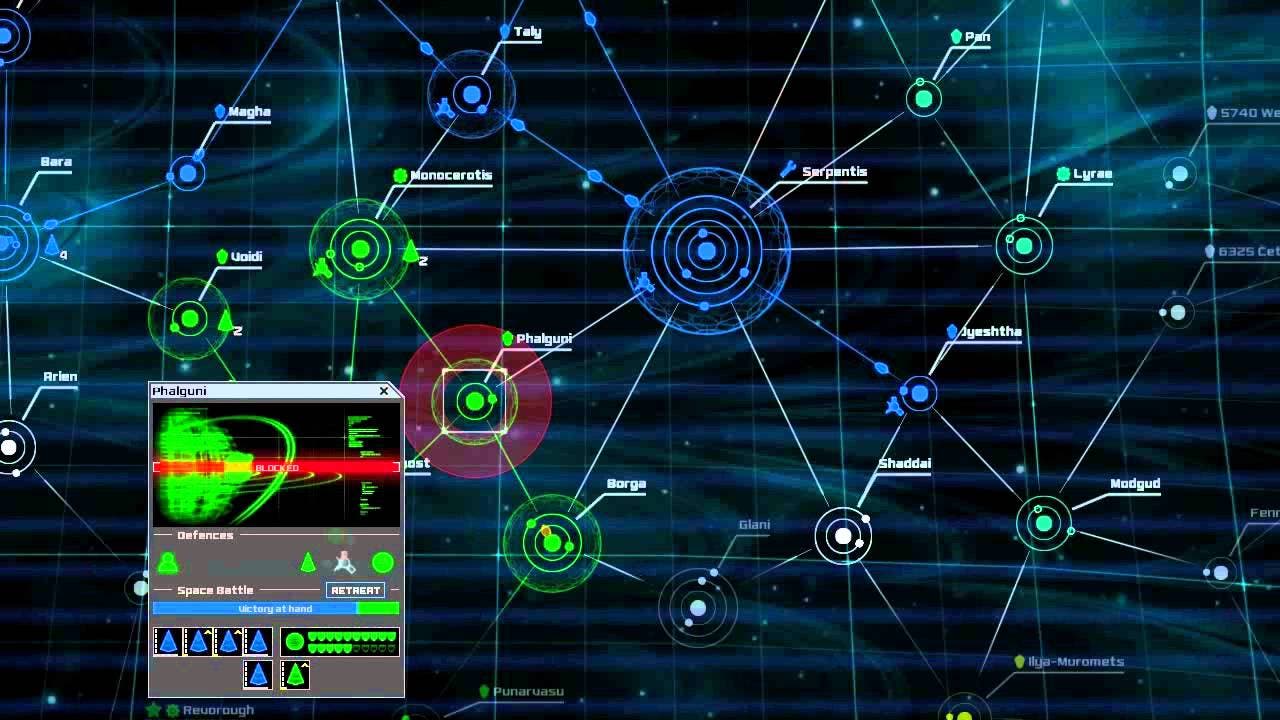 11 bit studios, creators of games including This War of Mine and the Anomaly series,  announced today that its newest game, Spacecom, is now available. Spacecom is available worldwide through various digital vendors, including Games Republic, Steam, GOG.com, Humble Store and more.  The price has been set at $14.99 USD, but as the game is heavily focused on multiplayer, it’s also available in packs allowing players to to save 25% on each purchase.

11 bit studios also released an infographic about the recently ended Multiplayer Tournament that served as the game’s beta test. In nearly 3 weeks of tests, more than 37 000 people took part in the beta, providing valuable feedback for the developer.

Spacecom is a strategic-to-the-bone, starfleet command game with a heavy focus on multiplayer. It’s a battle of strategists in which deception, smart movement, and choices to battle decide victory or defeat. No coincidence, no luck. Spacecom pushes your ability to strategize with a focus on real-time tactics and planning. Use proven manoeuvres learned from military legends or devise your own plans. Dominate your enemies in planetary systems with up to six players per campaign. Most of all, you’ll need a bright mind, cunning, and sound tactics. When the war begins, leave the little things behind and dive into austere soundscapes as you immerse yourself in starfleet command. From now on, what matters is your grasp of tactics and strategy, not how fast you can click. Spacecom is about creativity in planning, not complexity of game mechanics.