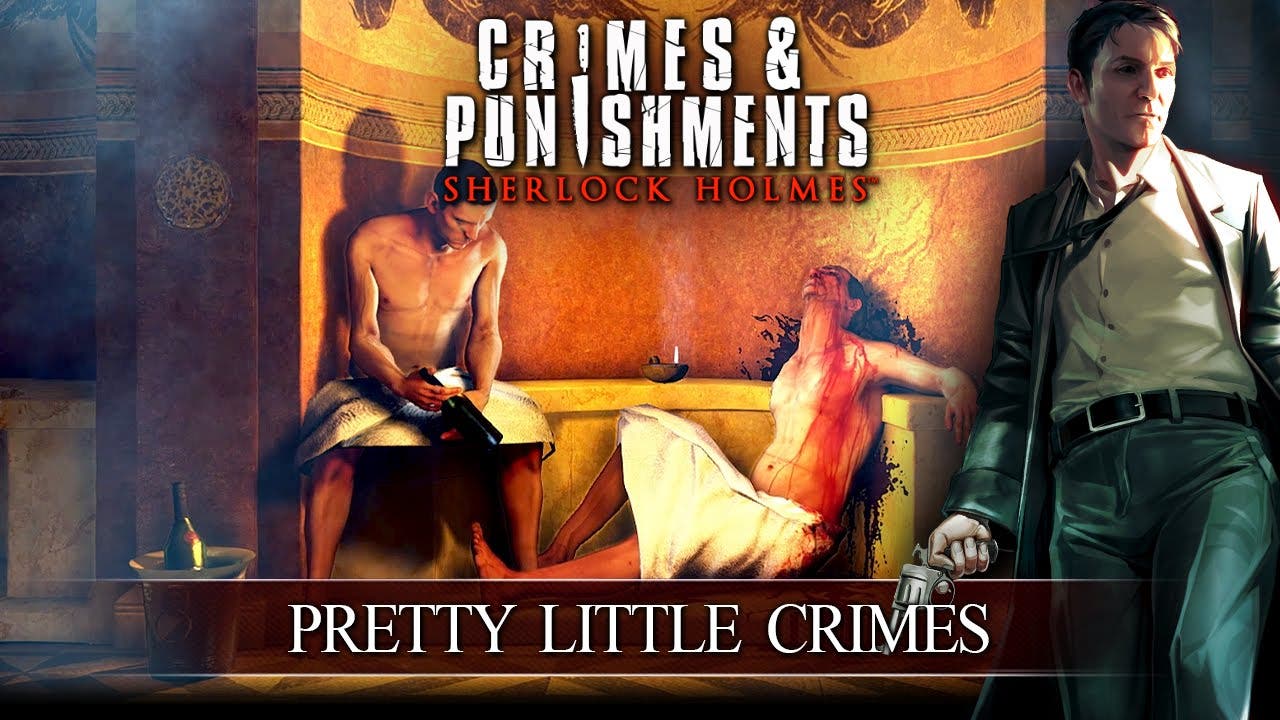 Having explored some of Holmes’ skills in previous gameplay videos of Crimes & Punishments – your new investigation game coming from September 30 on PS4, PS3, Xbox One, Xbox 360 and PC – Frogwares and Focus Home Interactive today introduce the complexity of not the cases, but the characters of Crimes & Punishments. It is a trailer about empathy, blame, and punishment – not of the suspect, but of Sherlock himself, as he lives with the decisions made throughout the game.

Crimes & Punishments introduces moral changes to the Sherlock Holmes series. Not only are you charged with selecting the suspect who committed the crime, but also what to do with him, either handing him to the police or empathizing with his or her situation, setting them free after a dressing down in true Holmes style. Not only can you commit any of up to five suspects, but you can also commit two – then, your moral choice will follow, and their fate will be left in your hands, with all the responsibility on your conscience.

His skills, your wits – become Sherlock Holmes in Crimes & Punishments from September 30 on PS4, PS3, Xbox One, Xbox 360, and PC.