Those familiar with Kult, the predecessor to Shadows: Heretic Kingdoms, will meet an old friend: Carissa, who is joining as a new playable character. Carissa Cantrecht is a former member of the secret society Penta Nera, and a skilled melee fighter, who finishes off enemies with her sword and shield.

The action RPG will be released on 13th November and now is available on Steam Early Access:http://store.steampowered.com/app/256030/

All new features and changes at a glance 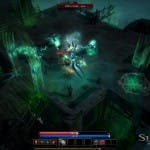 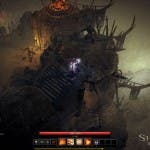 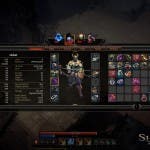