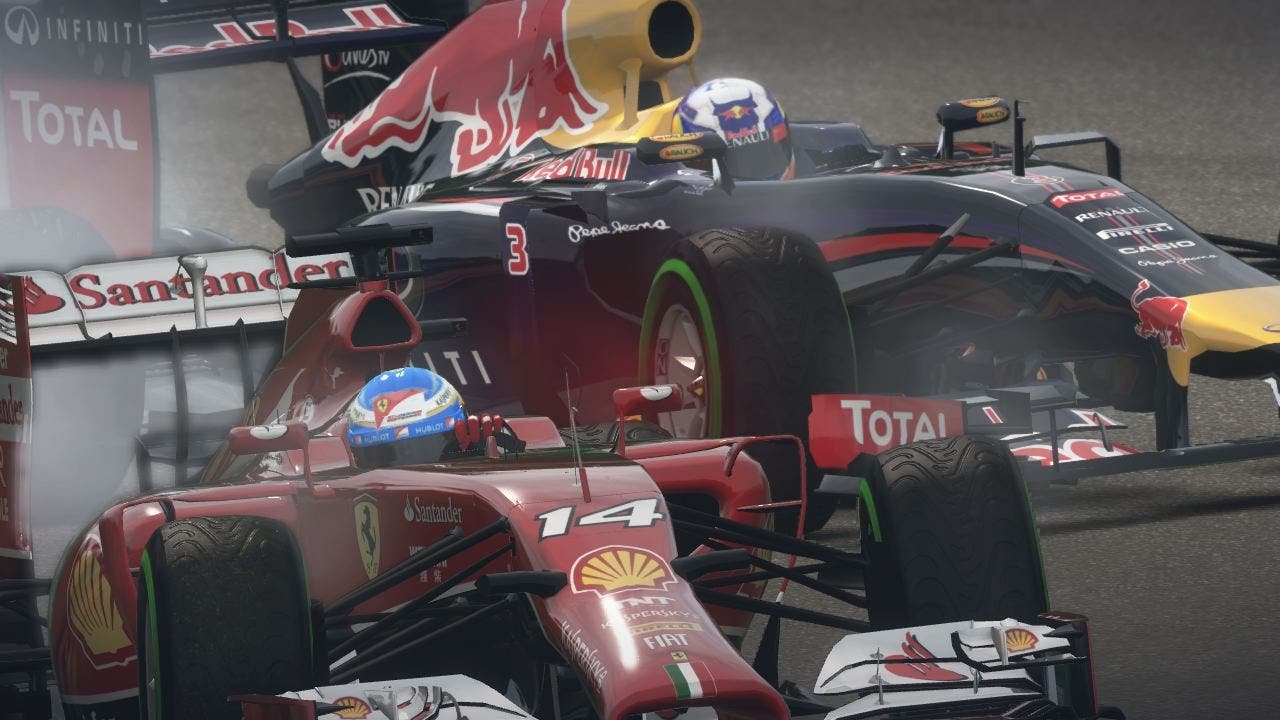 F1 2014 releases today, here’s the launch trailer to prove it – and it looks gorgeous

The 2014 FORMULA ONE season has been one of the most exciting seasons in years, with stunning new cars, new rules, new circuits and new challengers up and down the grid – and players can experience it all as F1 2014 races into stores October 21, 2014 for the Xbox 360, Windows PC,  and the PlayStation 3 computer entertainment system.

As the season approaches one of the most exciting conclusions years, F1 2014 takes players closer to the experience of racing this year’s dramatically different cars. A new driver evaluation system and re-graded difficulty settings makes F1 2014 the most accessible video game in the series, and players of all abilities will be able to feel how this new generation of FORMULA ONE cars handle.

“This year’s cars have an all new torque heavy power unit that deliver a lot of power; fast. You’ll see this reflected in-game as soon as you get into the car with the extra power kicking in almost immediately as you apply throttle and race off the start line. And for those that like a real challenge, removing the game’s assists will create for a tough, but rewarding experience as you battle with the car’s erratic handling and control its new-found power on the track that we’ve seen this 2014 season.”

F1 2014 includes all the seismic rule changes, aerodynamics, driver changes, new tracks and more which have combined to deliver an unforgettable FORMULA ONE season. F1 2014 also includes the return of Hockenheim to the calendar, and players can experience the BAHRAIN GRAND PRIX™ run as a night race for the first time and race new circuits in Russia and Austria.