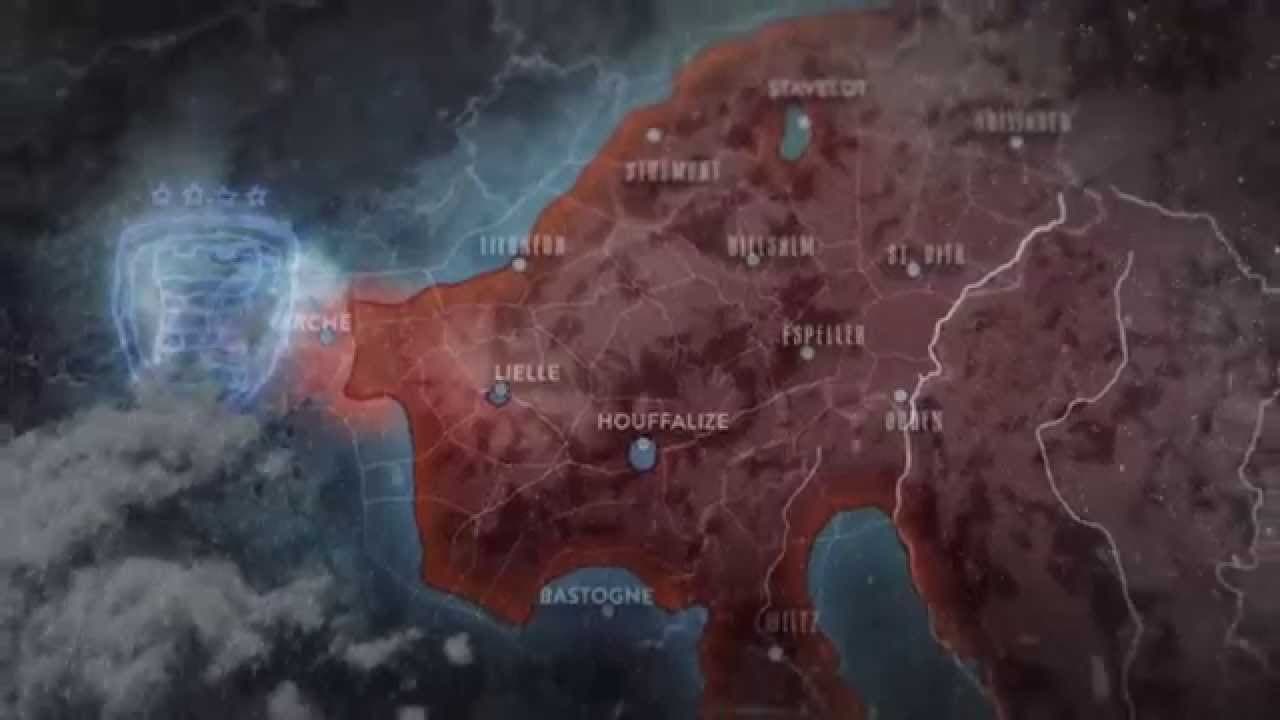 SEGA today announced a pre-order incentive for Company of Heroes 2: Ardennes Assault consisting of an all-new Company known as “Fox” Company. This band of Rangers is led by Captain Monte Durante and sits alongside the three Companies already included in the game; Airborne, Support and Mechanized. Players can choose up to three Companies on a campaign play-through; each with its own unique play style, specializations, abilities and Officer.

Captain Durante will have his own backstory for players to discover throughout the campaign, which will allow players to experience Company of Heroes 2: Ardennes Assault from a whole new perspective. The “Fox” Company DLC will feature unique mission and company reports, thus representing a significant amount of additional gameplay options and outcomes, all free for those who pre-order.

“We are really excited to offer such a substantial piece of content to those who pre-order!” said Alex Price, Brand Director at Relic Entertainment. “There are a huge amount of playthrough options for Ardennes Assault already, but the inclusion of Fox Company adds even more variety to the game.”

Company of Heroes 2: Ardennes Assault is developed by Relic Entertainment and will be launching on November 18, 2014 for Windows PC digital download platforms.