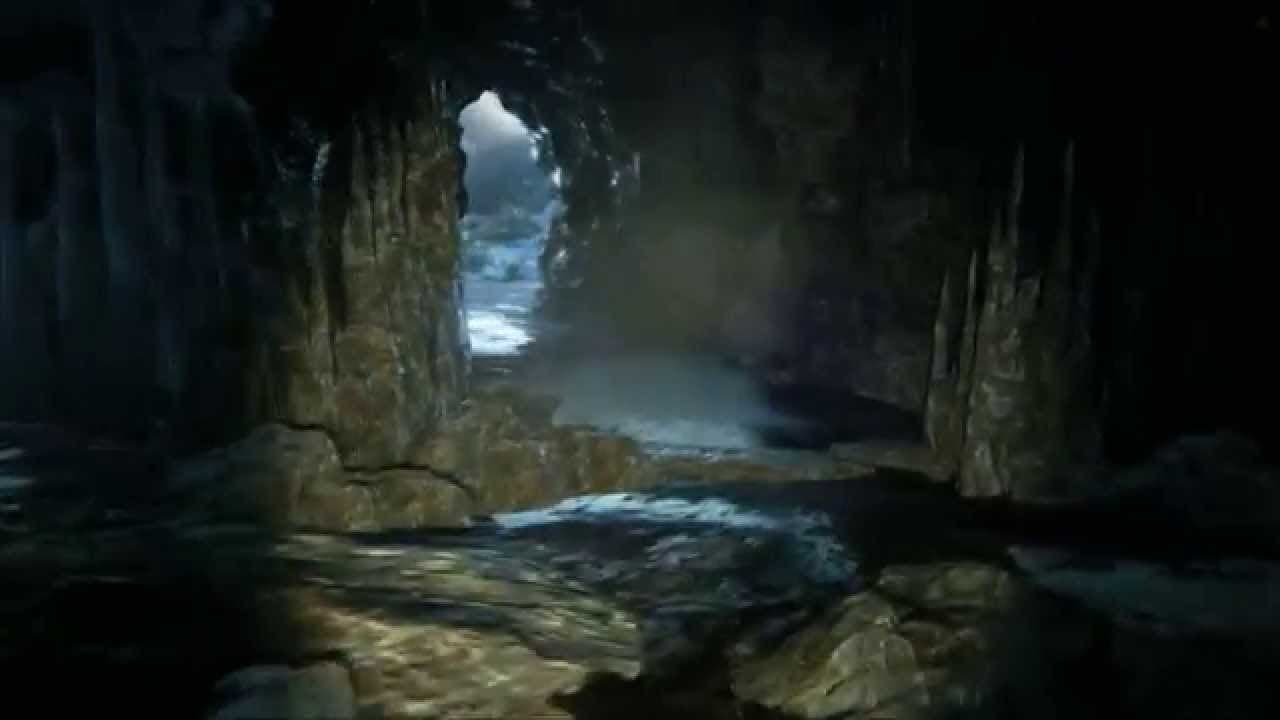 Kholat’s gameplay trailer, “The Path” is cold and haunting

The Path trailer is the first one showing the exact Kholat gameplay. Please note that it’s still pre-alpha build and it doesn’t represent the quality of a finished game. Cavern shown on the video is one of many locations from the big, open world of Kholat.