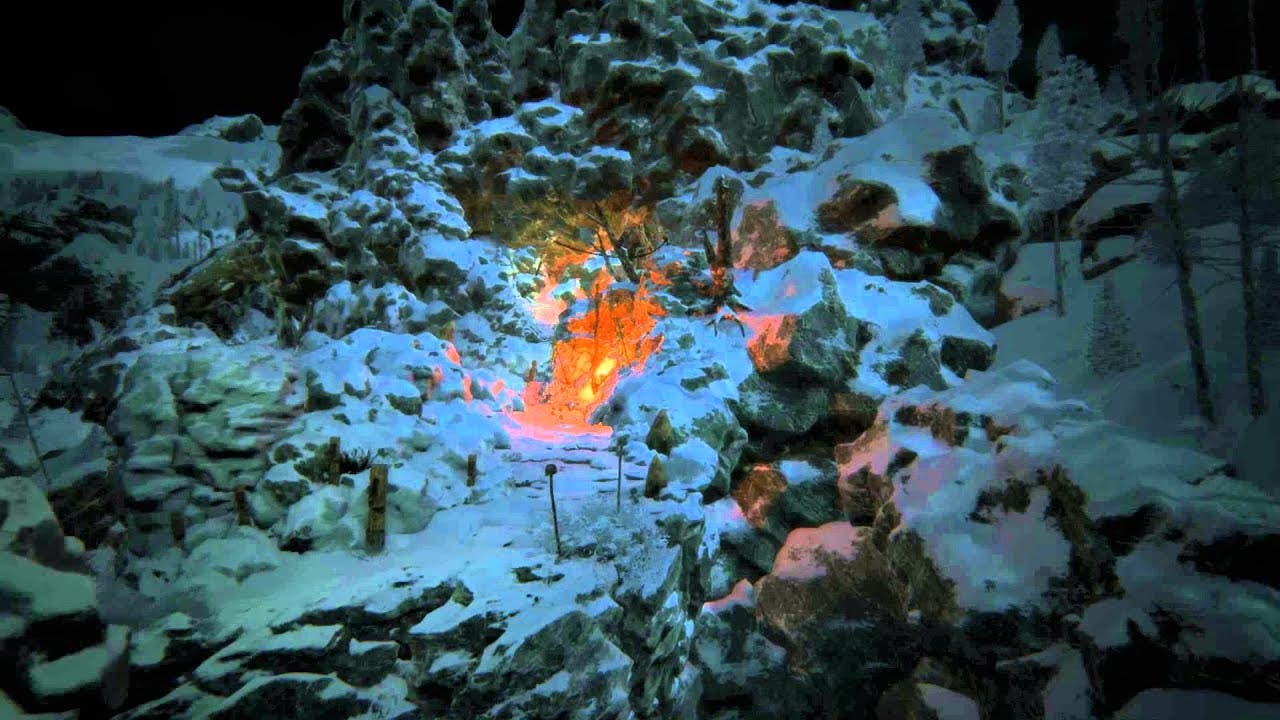 Kholat trailer shows off the environments running in Unreal Engine 4

Kholat will be available worldwide by means of digital distribution. IMGN.PRO with the help of its partners is preparing also the retail boxed version of Kholat available in selected territories including: Czech Republic, Denmark, France, Hungary, Norway Poland, Russia, Slovakia, Spain, Sweden and United Kingdom.