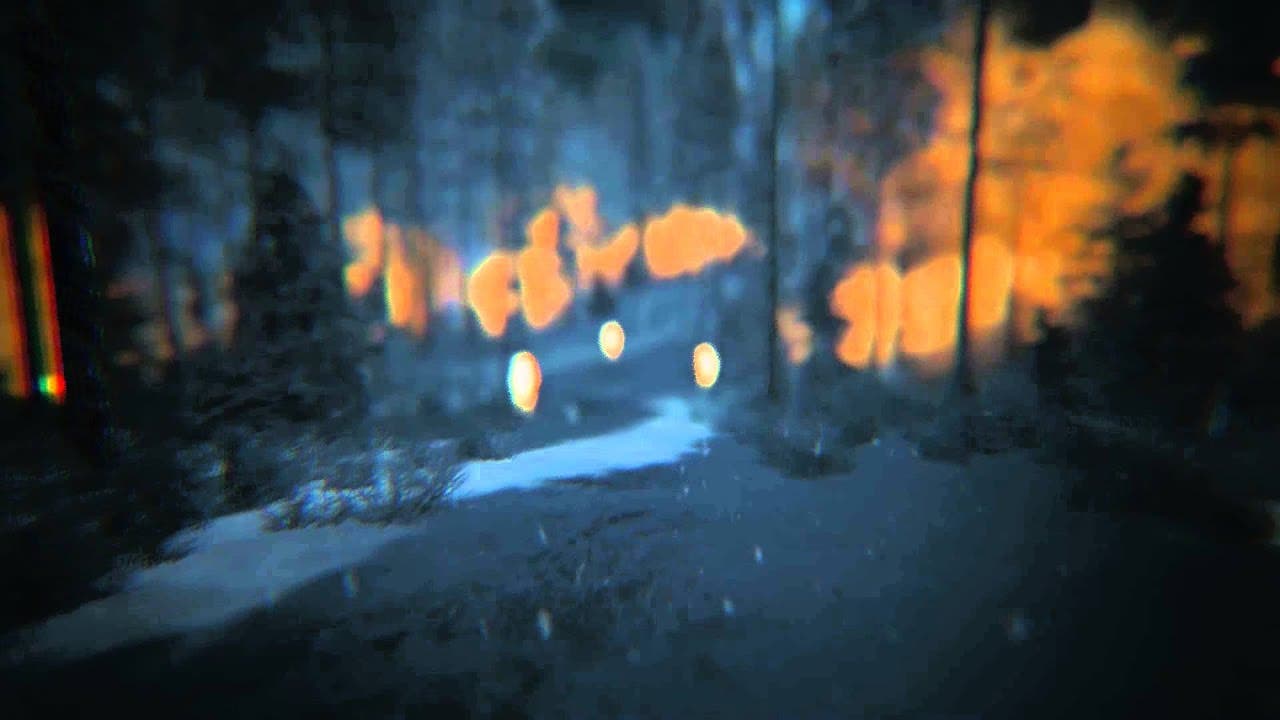 February 1st, 2019 — Today marks the 60th anniversary of The Dyatlov Pass Incident – an authentic event that led to unsolved death of nine hikers in the Ural Mountains in Soviet Union in 1959.

Studio IMGN.PRO would like to preserve memory of this tragic accident, announcing that Kholat – an FPP adventure game, inspired by Dyatlov Pass Incident is going to be available on Steam for free starting from February 1st, 10 A.M. PST till February 4th.

Kholat is a game developed by independent studio IMGN.PRO, inspired by true events known as the Dyatlov Pass Incident and narrated by the famous actor Sean Bean. We follow the path of a group of Russian students, that went for an expedition in the northern Ural Mountains. The team does not reach its goal, the entire crew dies in mysterious circumstances. Player is thrown into the area where the tragedy occurred, years after the actual event, with a chance to discover the real course of the tragedy.