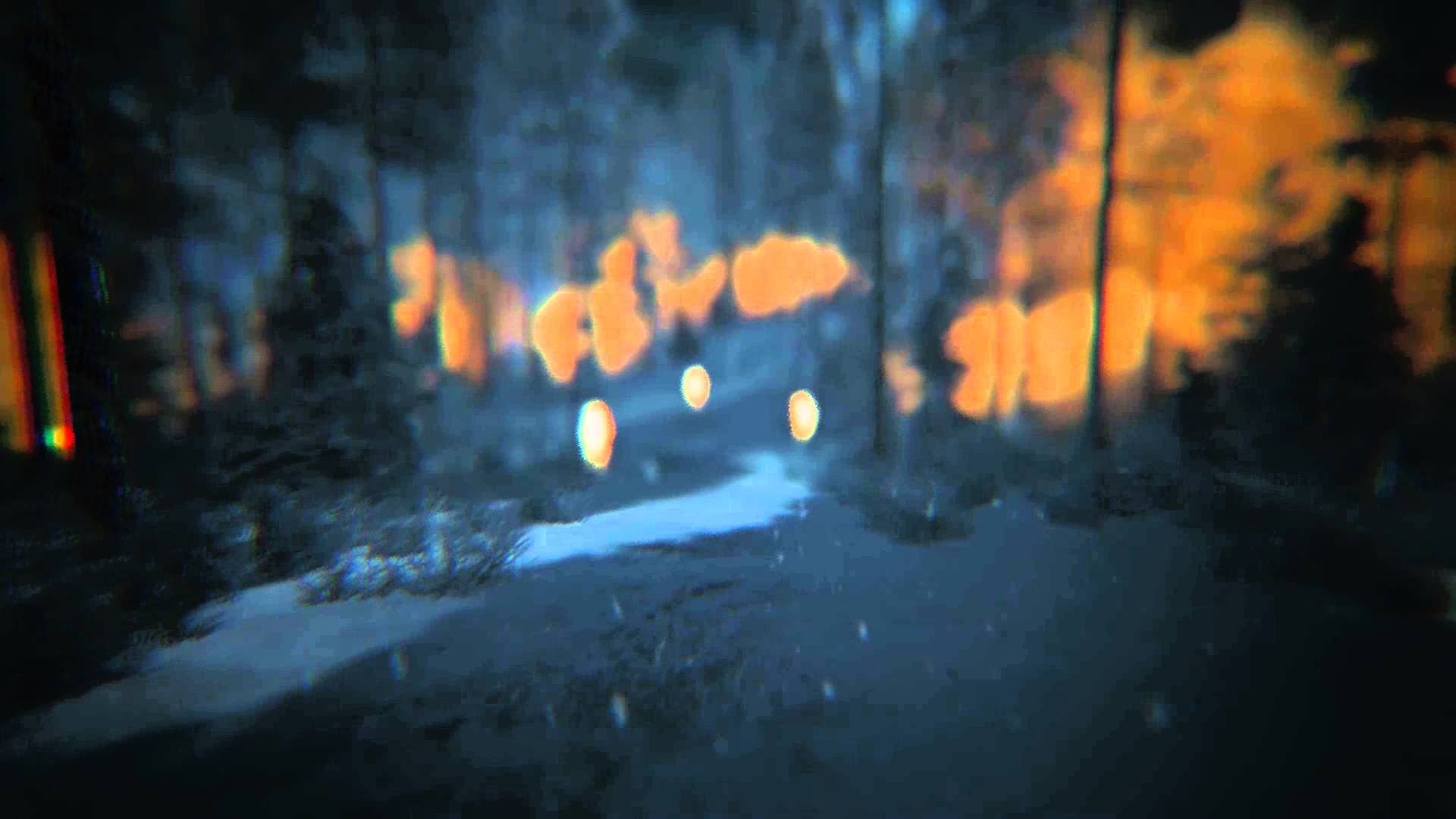 Kholat has Official Release Trailer for when it launches June 10th

Kholat – exploration game narrated by Sean Bean is going to be released worldwide on 10th June 2015. Kholat will be launched on Steam: http://store.steampowered.com/app/343710/ as well as on other major digital distribution platforms.

“The trailer we have released today is the best short summary of one and half years of our development work, which is finally coming to an end. During that time Kholat has undergone the way from an ambitious idea in our heads to a finished game with few hours of gameplay taking place on open world map, narrated by one of the most famous British actors. One thing however hasn’t changed from the beginning – Kholat is a game that doesn’t follow mainstream game design rules but creates its own, which are based on players intelligence and imagination.”