Arcen Games is happy to announce The Last Federation’s first expansion Betrayed Hope is set to officially release November 14th on Steam, GOG.com, Humble and other digital storefronts. We thought highly of it in our review. To celebrate, both the base game and expansion content will carry special launch week discounts through November 21st.

Betrayal Mode reverses the usual game flow, making you a full planetary power trying to achieve solar domination — adding a new layer of 4X onto the existing game.  You gain the ability to command armadas and ground troops, and the meaning behind political deals is very much shifted.  Rather than working toward unity, you attempt to destroy all your foes through subterfuge, war, and temporary alliances.

Invasion Mode sees you working with the other races to survive slaughter by a grave new threat, putting yet another major spin on things.  Forming the federation isn’t a priority when you are trying to keep a terror from consuming the entire system.

The Last Federation 2.0 arrives alongside the Betrayed Hope expansion this week as well. Here’s what’s been added or improved upon between 1.0 and this new release: 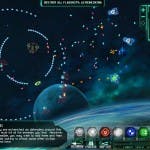 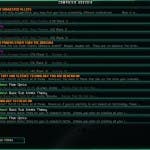 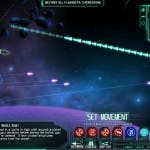 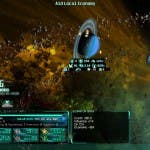 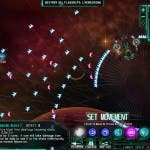 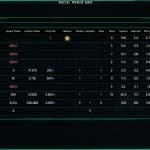 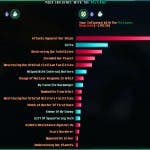 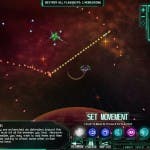 For those interested in delving deeper, the full release notes from version 1.0 to 2.0 total more than 61,000 words.