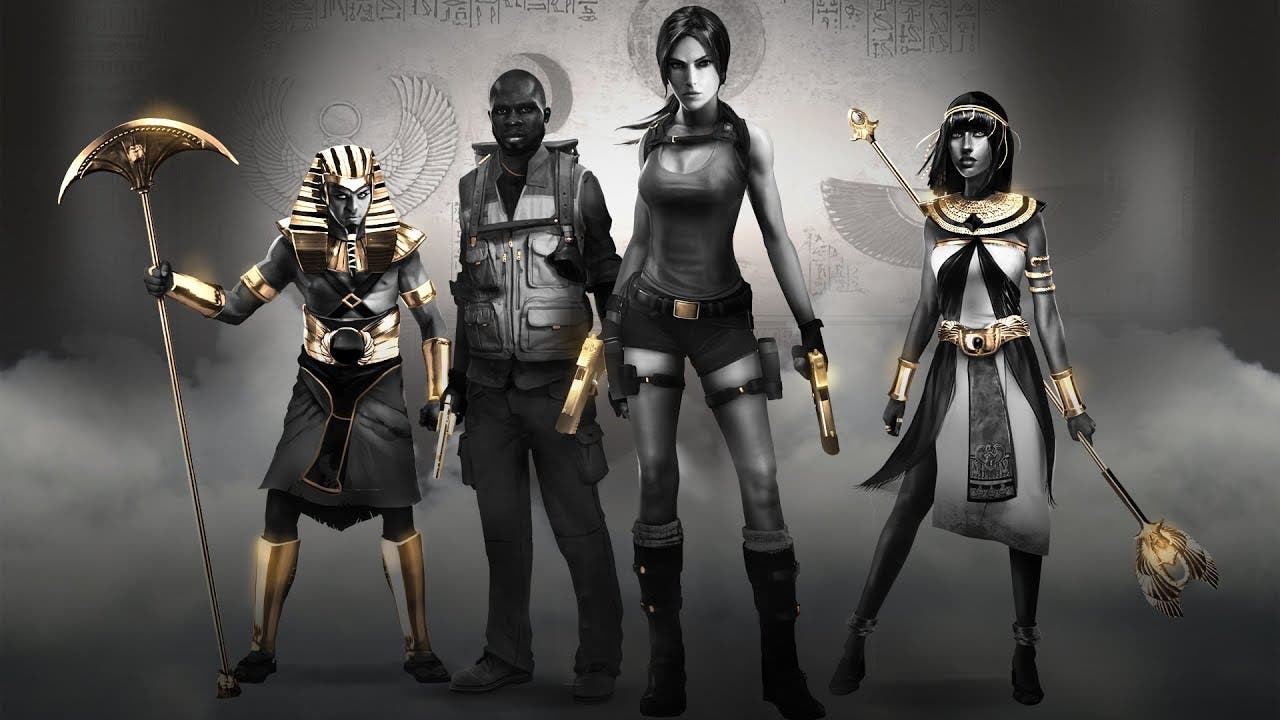 Lara Croft and the Temple of Osiris is Available Today

Crystal Dynamics, a Square Enix studio, today launched Lara Croft and the Temple of Osiris for the Xbox One, the PlayStation 4, and Windows PC. At $19.99, this digital action-arcade, puzzle solving, twin stick shooter is the perfect game to hunker down with a party of four during the holidays.

“Ever since players fell in love with Lara Croft and the Guardian of Light back in 2010, we’ve been eager to return to this part of the franchise. Temple of Osiris has been a labor of love and a privilege for us to continue in that isometric, twin-stick shooting, adventure world,” said Crystal Dynamics Executive Producer, Scot Amos. “Osiris is built on a fan favorite location of ancient Egypt, yet taps into the classic arcade action with the dual-pistol wielding Lara Croft. This being her first one to four player co-op experience let us push the boundaries for a wilder ride, and we hope the players have as much fun playing it as we had making it.”

Lara Croft and the Temple of Osiris is the sequel to the critically-acclaimed Lara Croft and the Guardian of Light ® , and the first-ever four-player co-op experience with Lara Croft. Featuring stunning visuals and a brand-new story, players must work together to explore the temple, defeat hordes of enemies from the Egyptian underworld, solve devious puzzles, and avoid deadly traps. All the while, players will compete for treasure, powerful artifacts, and ultimate bragging rights.

Lara Croft and the Temple of Osiris takes place deep in the deserts of Egypt. In her new adventure, Lara must join forces with rival treasure hunter Carter Bell and imprisoned gods Horus and Isis, to defeat the evil god Set. As Lara and her companions fight the elements of nature across the sands and through ancient tombs, they will battle legendary deities and creatures of myth. With the fate of the world at stake, Lara must recover the fragments of Osiris to stop Set from enslaving all mankind.