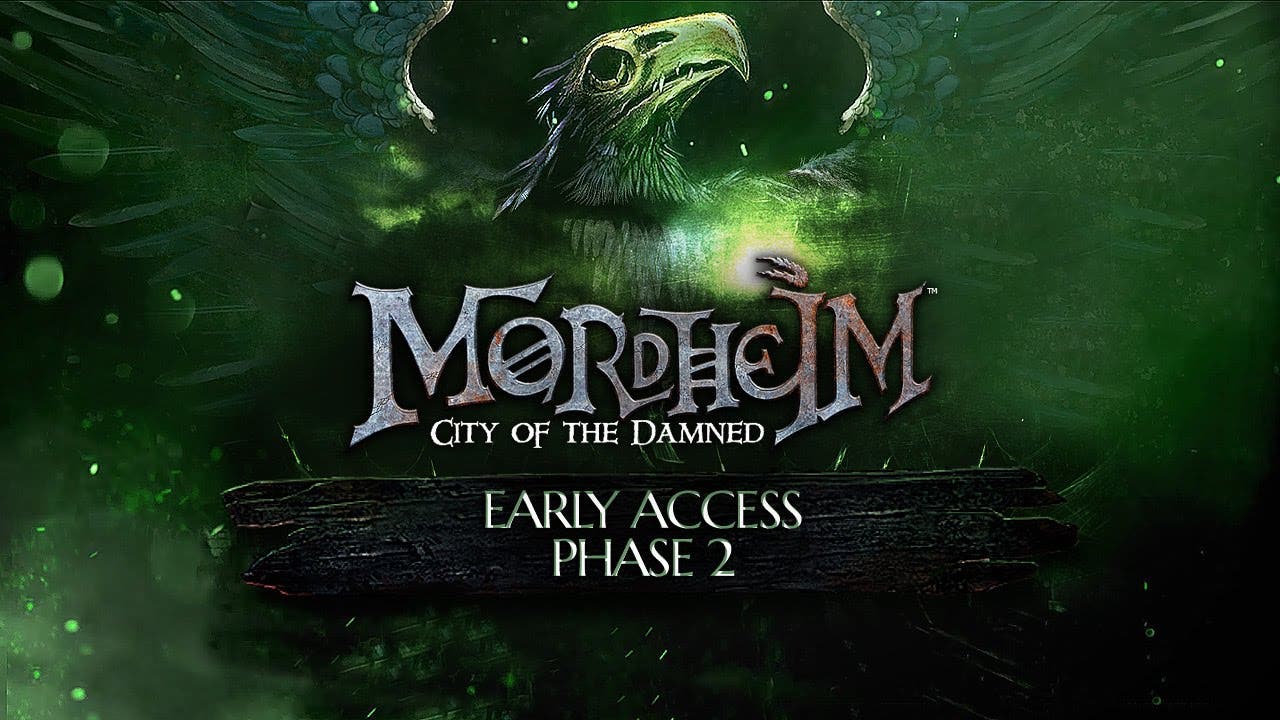 Mordheim: City of the Damned launched with The Mercenaries of the Empire, and The Skaven of Clan Eshin, with the first content update slated for Thursdaybringing that total to three. The Cult of the Posessed along with a host of other features will be released in the near future according to the Early Access road-map on the Steam page.

For a detailed explanation of exactly what’s coming in this first content update, see below:

The Sisters of Sigmar: A magic and melee based warband deemed as ‘heretics’ by the broader Cult of Sigmar because they miraculously survived the impact of the twin tailed comet. Completely devoted to their god, the Sisters of Sigmar seek to cleanse Mordheim of the many evils within the city walls, locking away the wyrdstone to ultimately contain its corruptive properties. Their skills include ‘Healing Circle’, an AOE healing spell. ‘Comet of Sigmar’, a magical attack that bypasses armour. And finally “Blessing of Speed”, which increases movement of its target by 1 meter, and increases climb, leap, and jump-down checks by 10%.

The Warcamp: The Warcamp is a hub from where you’ll head into skirmishes and manage your warband. This feature will be updated incrementally, to include more activities throughout Early Access and to release.

Do not worry about looting items for now – as we head into Early Access Phase Two, we’ve given you a whole lot of armour and weapons to choose from, which can be accessed from the Management area of your hideout!