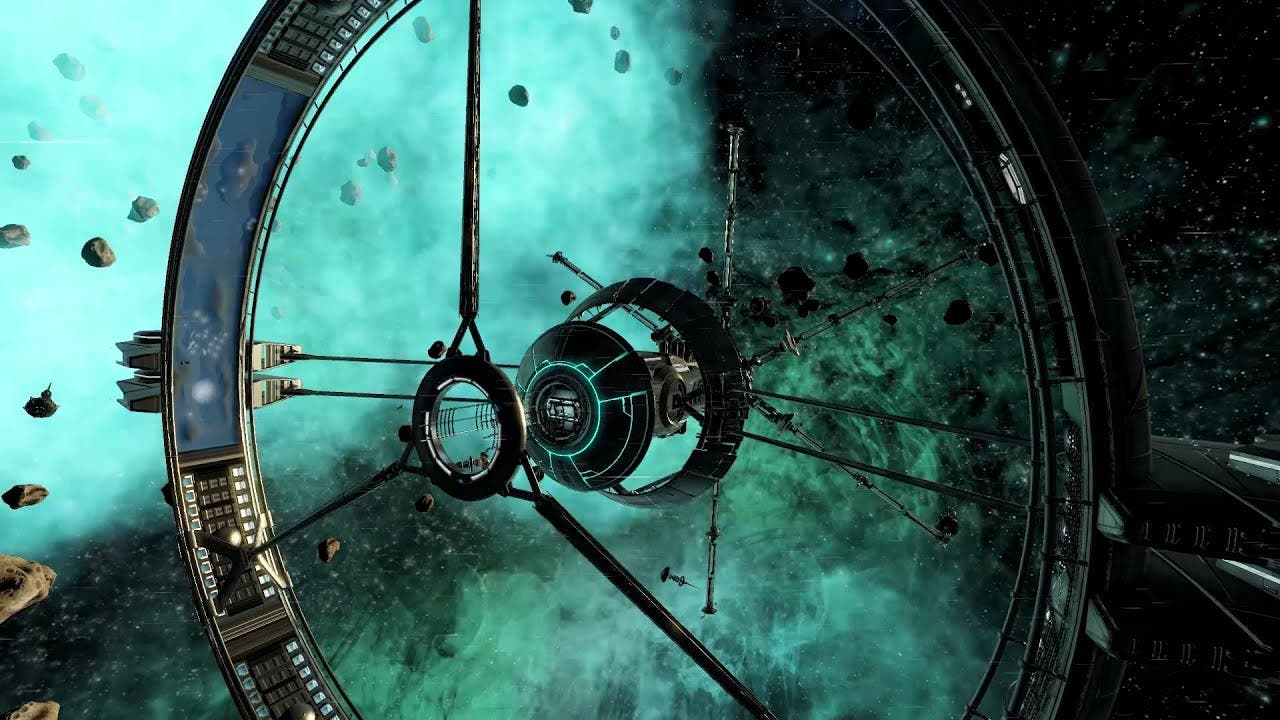 Egosoft is happy to announce the release of Update 3.0 for X Rebirth today, which comes with a host of new features, improvements and bugfixes. These new features cover several different areas and we’ve created a set of videos which discuss the improvements made with Update 3.0:
Exploration has always been a big part of the game so it shouldn’t be a surprise that Update 3.0 focuses heavily on exploration by introducing the new Crafting Feature (video link). By finding Lockboxes, which are scattered around the universe, you will receive different items which you can use in different ways. Some can be used in missions, others influence NPCs during Smalltalk and some can simply be sold for good money.

Selling and buying wares is a basic principle of any economic system. To make Trading (video link) more exciting and profitable the whole economy was re-balanced with Update 3.0.

For the Fleet Captains (video link) among you X Rebirth 3.0 resolves the problem of issuing commands to a number of ships at the same time by introducing the new Broadcast command.

While Station Builders (video link) will be pleased to hear that it’s now possible to build stations in empty space zones, basically removing the limit of construction places.

We’ve talked about the updates to trade, fight and build, but we shouldn’t forget the last of the four X Rebirth themes: Think. Ideally, you don’t only want to think yourself, but also have employees who can think for you. To make your personnel smarter and improve their skills, NPC Education (video link) is another new feature you will find in X Rebirth 3.0.

But this is far from everything. For those, who prefer a pirate-playing style there are several new ways of Hacking and Sabotaging Stations (video link) and also the Boarding (video link) of ships has been changed .

For more information about Update 3.0 changes and new features, we suggest reading the dedicated 3.0 manual, which you can download here.

In addition to the many new features and improvements, you’ll also be pleased to read that many bugs have been fixed and that the performance in different situations has been improved.

As usual, you can find the full changelog in our forums here. Steam will update your game to the latest version automatically, unless it has been configured otherwise.