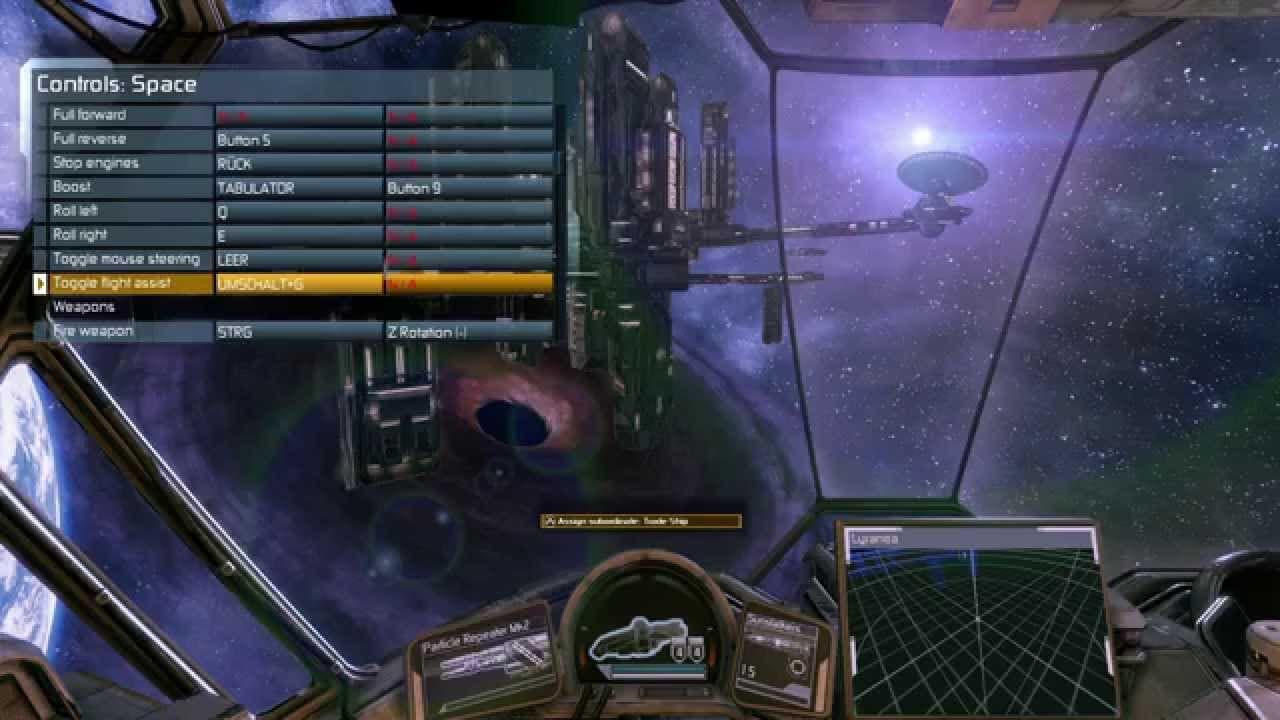 We are very pleased to announce the release of Version 3.60 for X Rebirth for Windows, as well as the open beta for Mac OS X and Linux.

I would like to take this opportunity to explain what version 3.60 brings, what we are working on at Egosoft right now and what you can expect from us in the next months and years.

EGOSOFT has a tradition for releasing big new features in free updates for our games, even years after the game’s original release.

In the future we will of course continue to bring many new exciting features to X Rebirth, but parallel to that, there could also be DLCs or even new games from us.

We would consider making a DLC if we wanted to add a large amount of additional content into the universe. For example, this might include new systems with many stations and ships or weapons, etc. Only then would such a DLC package be worthwhile. All new gameplay features in the game, such as improvements to the UI or new AI commands, that could also be added to such a DLC, would instead be put into a free update alongside but separate to a DLC.

Is there a completely new X Game coming?

Yes. At some point there will be a new game because we want to improve a lot of things that we unfortunately cannot improve using a DLC or update. These are things that would cause massive changes to balancing or completely change the structure of the economy.

Because of this, we are working exactly as we did in the X3 times: In parallel working on a new project and improvements to the games already released. This won’t just include making improvements to X Rebirth and The Teladi Outpost, but maybe also further updates for X3: Terran Conflict or Albion Prelude.

What are the features that are only possible in a new game?

At the very top of our list is the biggest and most popular wish of X3 fans: The ability to actively fly all ships yourself and also actively command from the bridges of capital ships. Additionally, we are working on massive changes to the structure of the universe and, with that, much improved maps and entirely new UI systems for commanding groups of ships through lists of orders to be executed in the future.

A very important change that we would like to test for future games, and something on which we would like your opinion. Actually it is the ability to turn off a feature: You can now turn off the flight-assist on the Albion Skunk – and with this try out flight controls that are a little more difficult, but far more realistic.