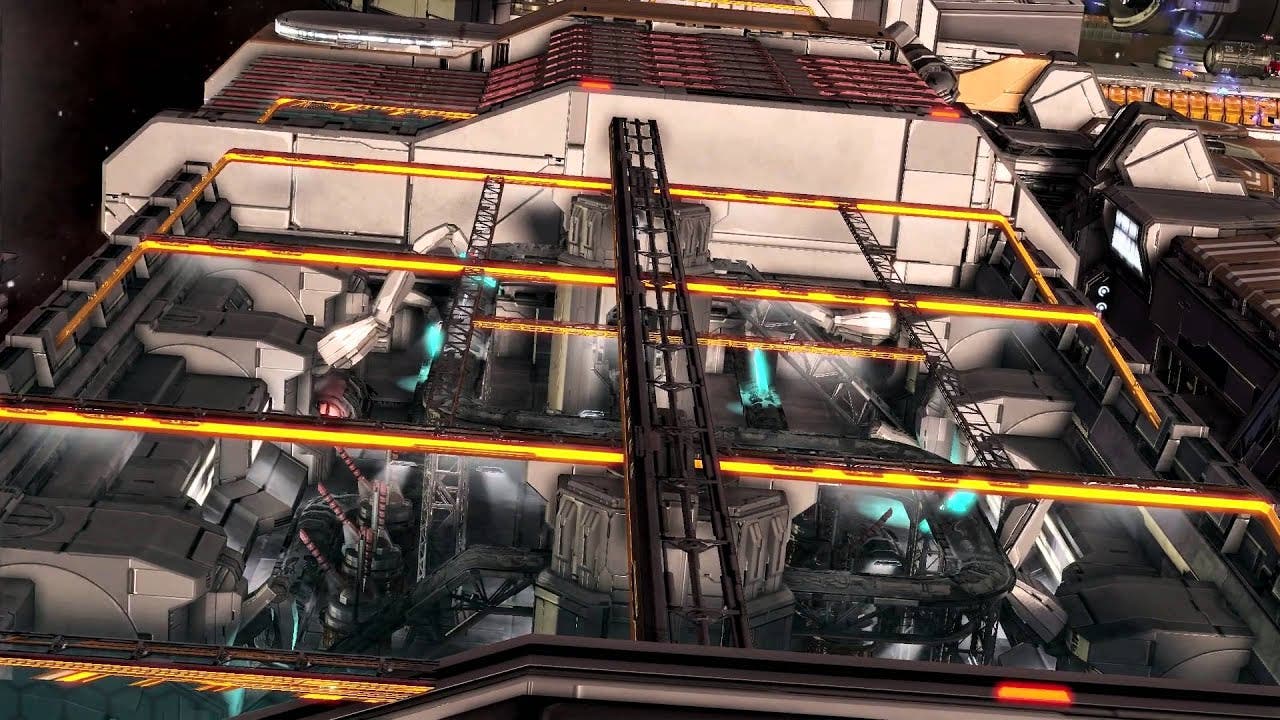 EGOSOFT has released the new X Rebirth expansion “Home of Light” as well as a demo and the free update 4.0 for the X Rebirth main game. Home of Light (HoL) is the largest expansion of X Rebirth universe to date, adding three brand new star systems, lots of new missions and weaponry and reintroducing a long forgotten enemy.

Players who like to try out the new features before buying the Home of Light expansion are invited to download the free demo from Steam or the Mac App Store.

The X Rebirth Update 4.0 is released for free for all X Rebirth players and also ending the beta phase of the Mac and Linux versions, making the game officially available on these platforms now.

New players can explore the universe of X Rebirth with the new Complete Edition of X Rebirth, including both expansions. The edition is available on Steam, GOG.com and from the Mac App Store.