Destiny: Expansion I – The Dark Below Review

Destiny’s first expansion is out and the votes are in, the tally’s counted, and the people polled. Should you go out and spend your hard earned $20 on The Dark Below? Is this new add-on going to give me $20 worth of new content? 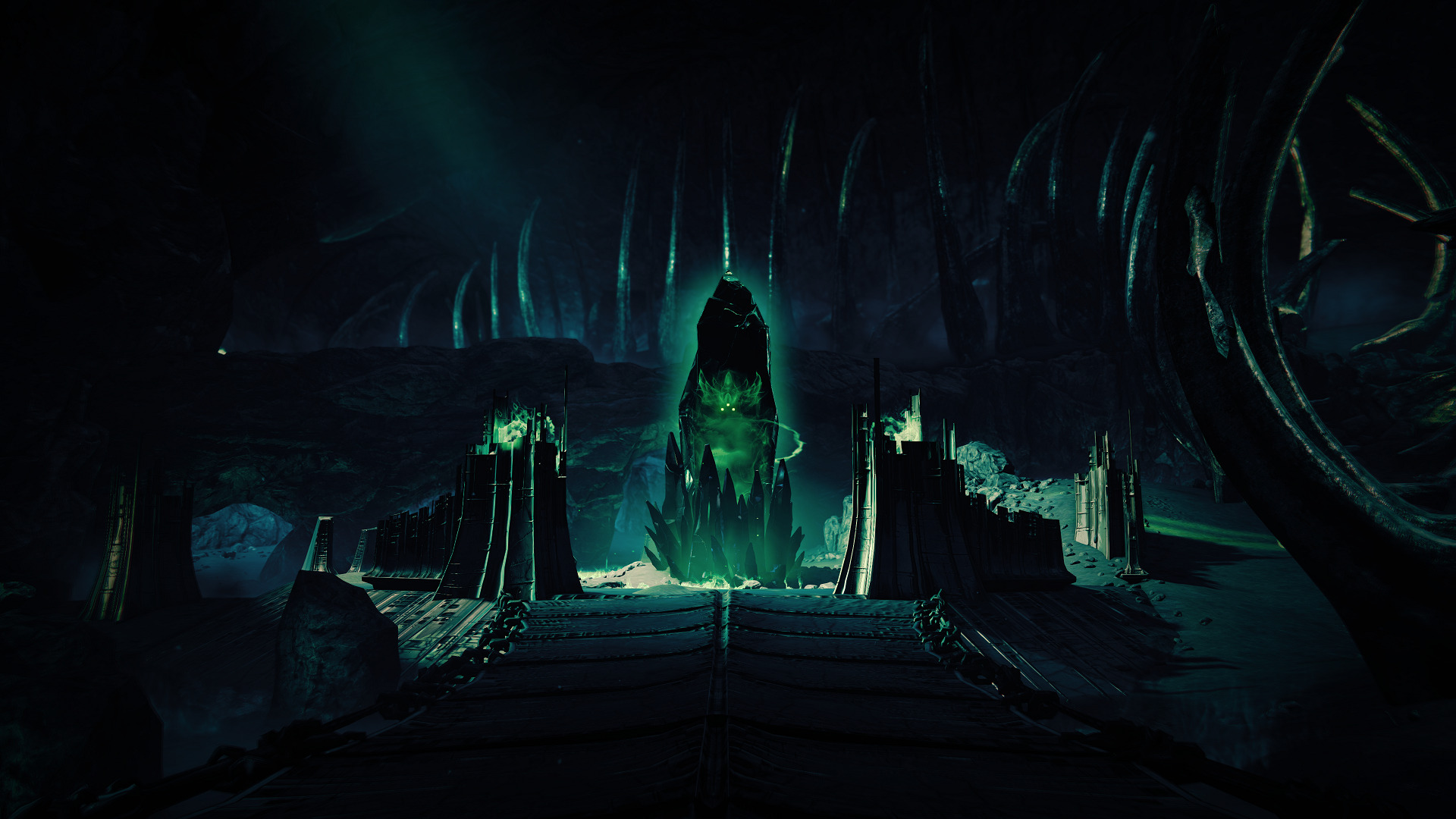 The answer is unfortunately, “no”. I absolutely love Destiny and I think the content they’ve added here is fun. But the issue is that it is no where near $20 worth of stuff to be added. Your missions are not on a new planet, but back on Earth. Not even a new area, but rather you’re back in Russia and the Moon. The three missions to complete before you end up doing the strike(s) (two if you’re on PS4) are harder than the core content, or at least feels that way. This is good, it gives your level 28-30 guys something challenging to do that’s sort of fresh. All in all, it took me about two hours to run through.

The strike(s) themselves are ok and I can’t comment on the new raid since I don’t have enough people I know who still play, and bought the expansion to give it a try. I usually don’t enjoy playing online games with random players but with the requirement almost being that you need six people, I’d need to team up with people I’ve never played before. Unfortunately there is still no sort of matchmaking in the raids to be had with the new add-on.

Also disappointing is how The Dark Below tries to flesh out Destiny’s story. The content itself isn’t too terribly bad, but I just felt there isn’t enough of it. You’ll meet Eris, a new NPC standing in the tower, handing out new bounties for you to pursue and items to buy. The story has to do with six guardians heading to the moon to defeat Crota with only Eris being the sole survivor. You get a little backstory, and then back to vanilla Destiny.

Of course, vanilla Destiny is still a fun game to play, the mechanics, the visuals, the sound, it’s all still there and just as enjoyable. There just isn’t much new. You get a new Sparrow that can do flips and spins and even meet up with some hive on Earth who have a sword for you to play around with. But other than that and the missions, that’s it. There are new maps added to the competitive multiplayer but if your like me you don’t usually go into PvP matches. They could have split the content into multi and single player and knocked off like 10 bucks.

The Dark Below has some fun content but is a missed opportunity. Just not enough content for the price is what really sealed the deal here. At $20 this is a terrible buy, if your get it for a discount witht one of the passes, good on ya. Everyone else though should watch it for when it hits $10. That’s the sweet spot.