El Presidente has visited the void of time and space and confirmed his long-held suspicion: he is in fact the most important person in the entire universe. However, the enlightenment it granted gave him an ominous message – the planet earth is under threat from alien incursion – and aliens want to build an intergalactic highway straight across Tropico! Enlist the help of the wise dolphins of the Pacific Ocean and save your banana republic in the ‘Surf’s Up!’ DLC for Tropico 5.

Available today for download on Steam (PC, Mac & SteamOS), the brand new content adds a zany intergalactic themed adventure to the game, along with a new building, avatar accessory, sandbox map and music track. Rally the favor of the dolphins by building the Dolphinarium, look like a real professional with the marine biologist outfit, and conquer the new ‘Qualichi’ island in sandbox mode. Help El Prez protect the island from becoming an alien off-ramp and you might just find the answer to the question of life, the universe and everything.

The ‘Surf’s Up!’ DLC for Tropico 5 is out today for PC, Mac & SteamOS via Steam for $3.99. For non-Steam users, the PC version of the DLC is available via the Kalypso Launcher at: http://launcher.kalypsomedia.com/ 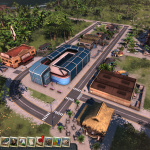 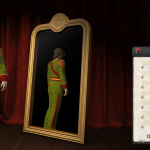 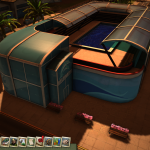 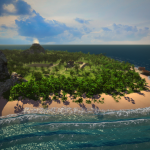 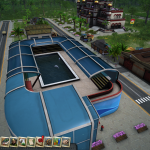