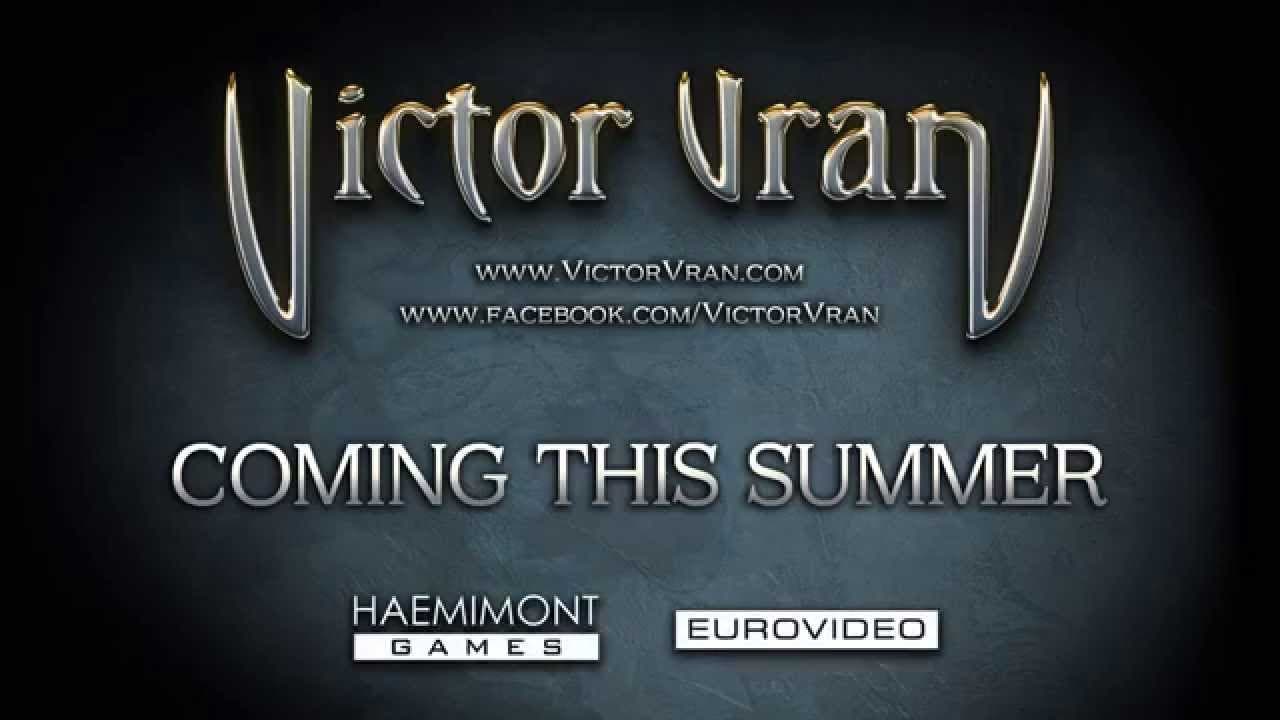 Victor Vran will slay its way onto PC and other platforms to be announced this summer in cooperation between veteran independent studio Haemimont Games, best known for the Tropico series, and publisher EuroVideo Medien. The team’s goal is to bring a fresh perspective to the genre by adding a broad range of equipment and special moves that drastically change combat, along with a simple, but game-changing, jumping mechanic that separates itself from many titles in the action-RPG genre. [Steam link]

“It all started with a simple idea: let’s put the ‘action’ back in the action-RPG genre,” says Gabriel Dobrev, CEO and founder of Haemimont Games. Victor Vran is the first action-RPG from the experienced team, and was introduced to a select audience behind closed doors at Gamescom 2014 in Cologne, Germany.

Victor Vran lets you decide how to play the game. Forge your own personal version of Victor thanks to a vast array of powerful weapons, game-changing outfits, wicked demon powers and fate cards. Use special moves, combine skills and weapons to wipe out hordes of hideous beasts and clever boss monsters.

Slaying demons doesn’t have to be a lonely affair – team up with friends online and explore the story of the dark world together in a full co-op experience.

Prior to final release, Victor Vran will be available via Steam Early Access. Haemimont Games invites players to take part in development and join forces with the team in the weeks before release. The game will be nearly complete when it enters Early Access with plenty of time to respond to community feedback and ideas.