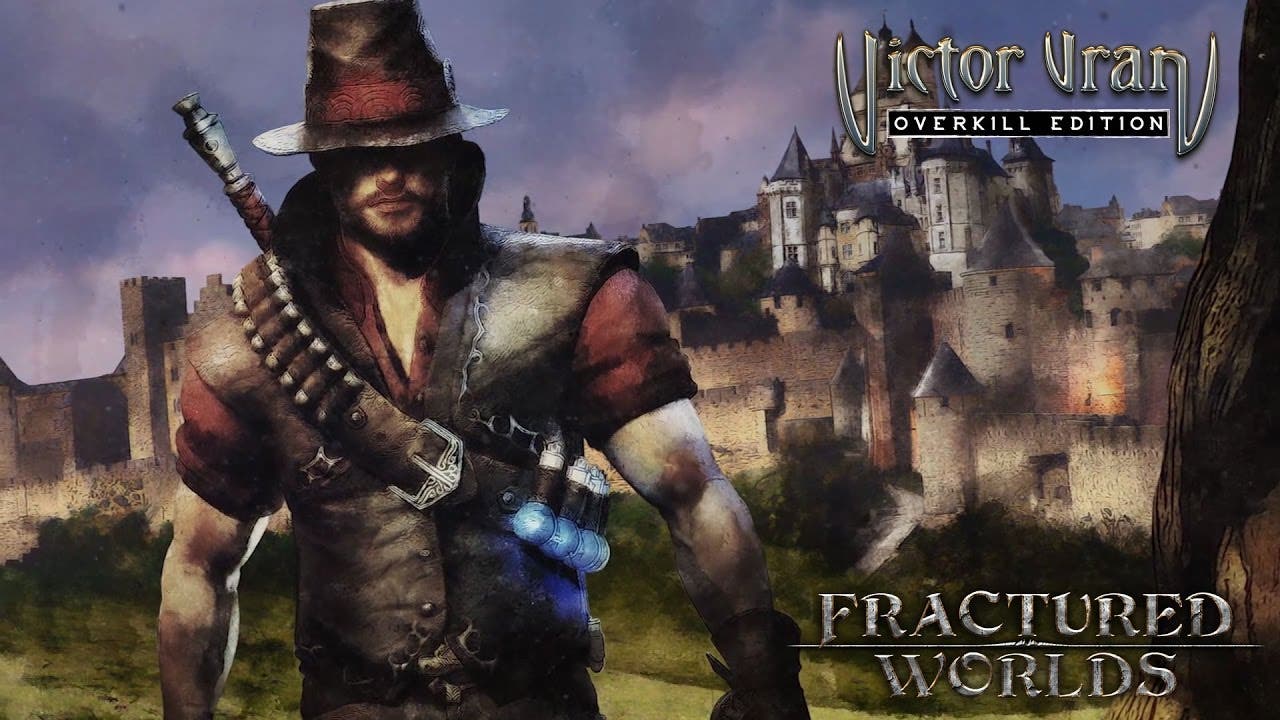 Wired Productions, a leading independent games publisher, is delighted to reveal full details on its challenging Victor Vran expansion, Fractured Worlds – an impending new story arc for the award-winning action RPG developed by Haemimont Games. Offered as part of the complete Victor Vran: Overkill Edition package – which also contains the upcoming heavy metal adventure,Motörhead: Through the Ages – as well as separately for the standalone Victor Vran game, Fractured Worlds will launch alongside Overkill Edition on the PlayStation®4 computer entertainment system, Xbox One, the all-in-one games and entertainment system from Microsoft, and Windows PC in 2017.

Poised to challenge even the most experienced demon hunters, Fractured Worlds transports players to a plane of existence formed from the collision of several broken worlds. Piece together the Astrolabe to help Victor Vran alter his fate in a brand new narrative, explore four dungeons that change on a daily basis, and delve into The Fracture – an endless dungeon offering new challenges with each depth. Fractured Worlds also increases the level cap to 60 (from 50), adds an additional Destiny Card slot and introduces Talismans – a new item type that changes both the visual appearance and the combat capabilities of the hero. Players can find new recipes to craft ever more powerful Talismans, and once charged, Talismans can unleash devastating abilities in combat.

“Fractured Worlds offers endless new adventures and challenges for Victor Vran,” said Bisser Dyankov, Producer at developer Haemimont Games and lead for Fractured Worlds. “By greatly expanding the end game experience, we believe that many existing hunters will find it immensely satisfying as it gives the game that new aspect they’ve been waiting for.”

Gamers attending PAX East (March 10 – 12) in the United States and EGX Rezzed (March 30 – April 1) in the United Kingdom will be able to get full hands-on with Victor Vran: Fractured Worlds, as well as an opportunity to speak to the development team behind the new addition, Haemimont Games.